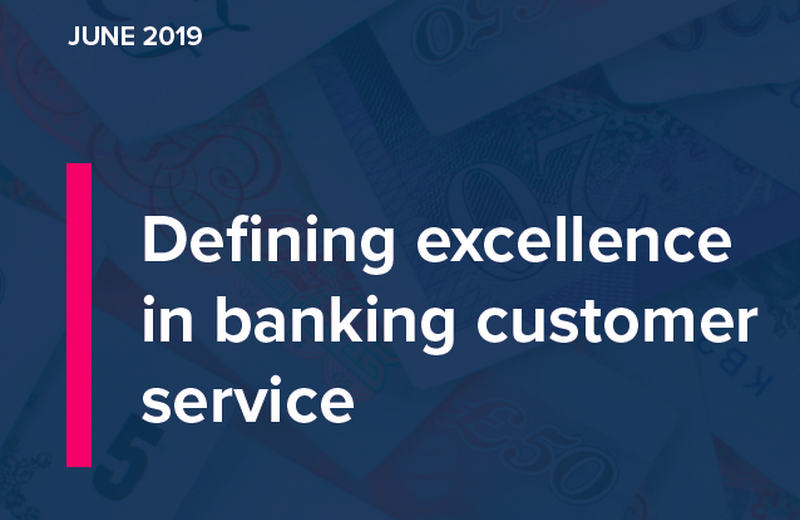 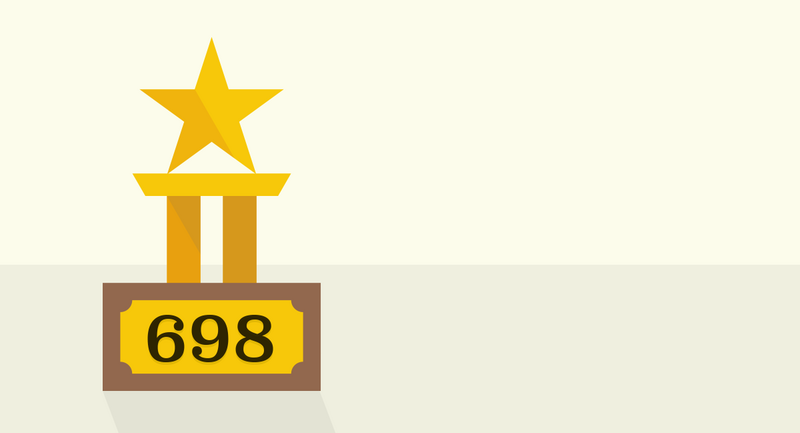 Although I'd like to (and need to) add my monthly rent payments to my credit score, there's just one problem stopping me - trust. 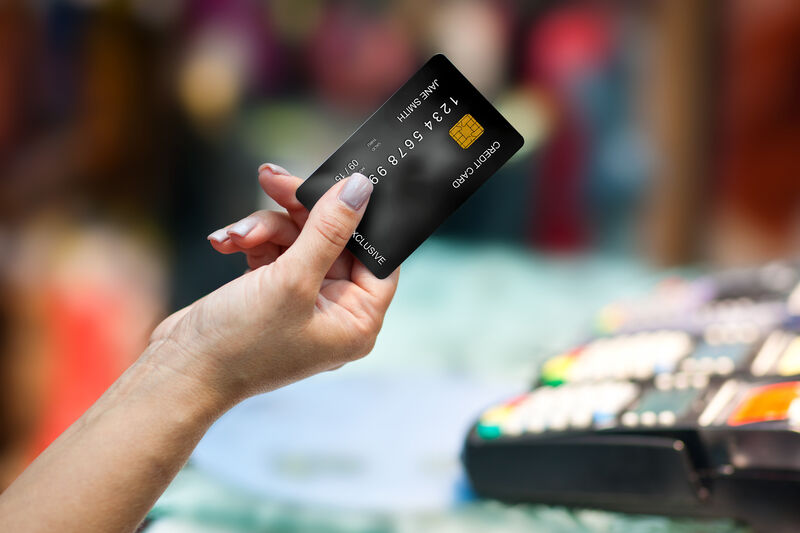 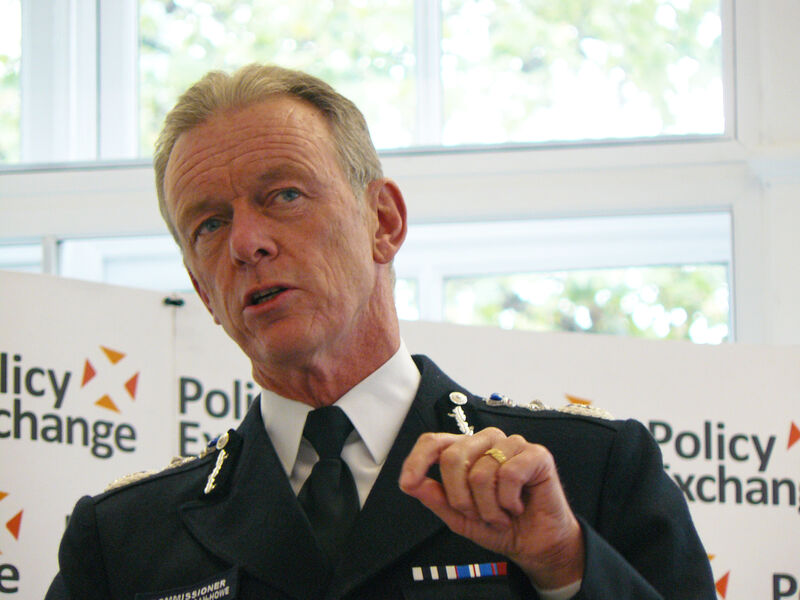 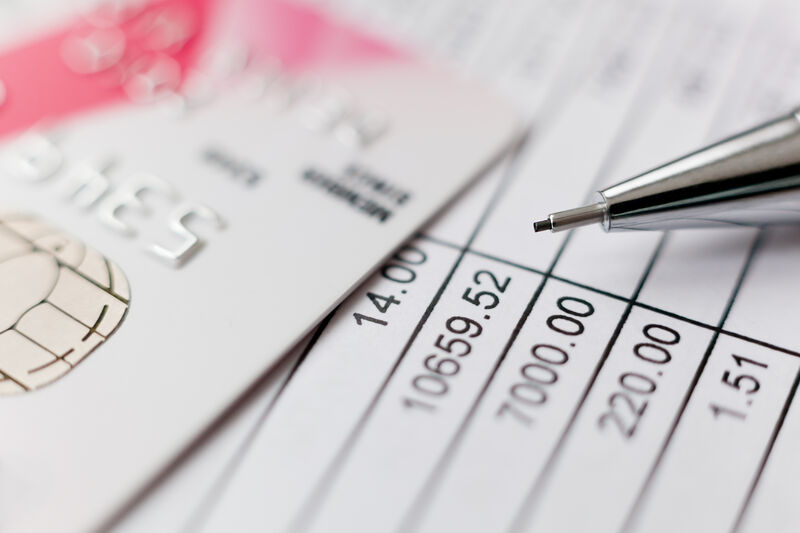 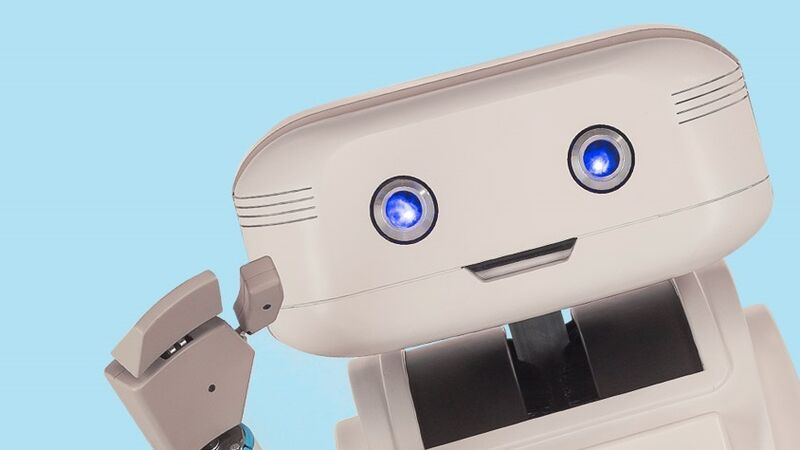 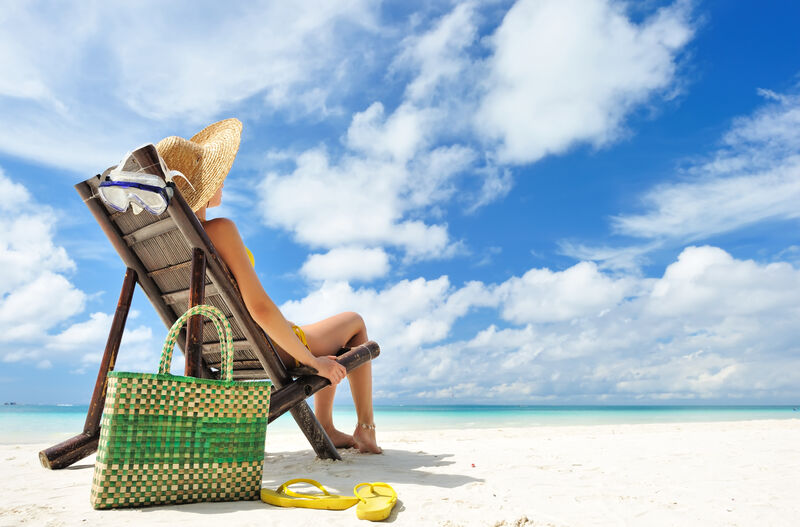