How are mortgage interest rates calculated?

It’s quite straightforward. And understanding the different types of deal and how they work can help you to spot better value deals. 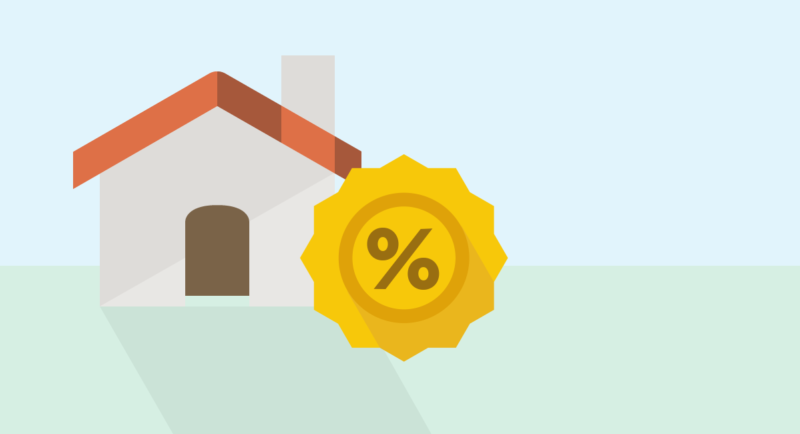 If you’re searching for a mortgage, take a look at the Fairer Finance comparison tables. We don’t rate lenders on how cheap their mortgage rates are, but on how satisfied their customers are.

You are more likely to receive good service from lenders who hold Fairer Finance ribbons. 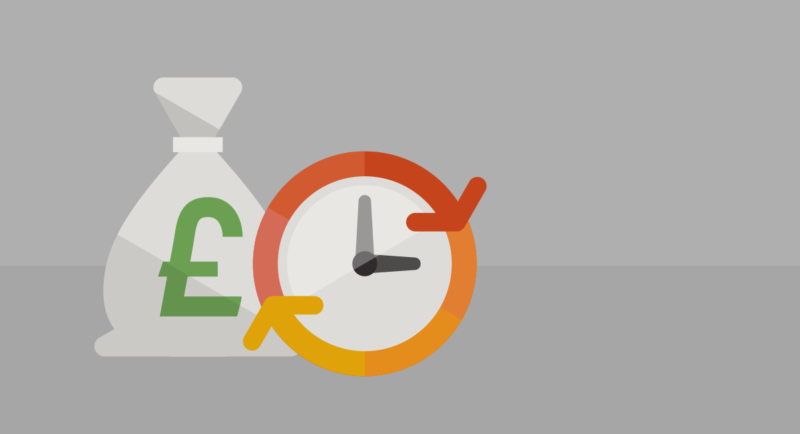 Watch out for these charges when paying back your mortgage. 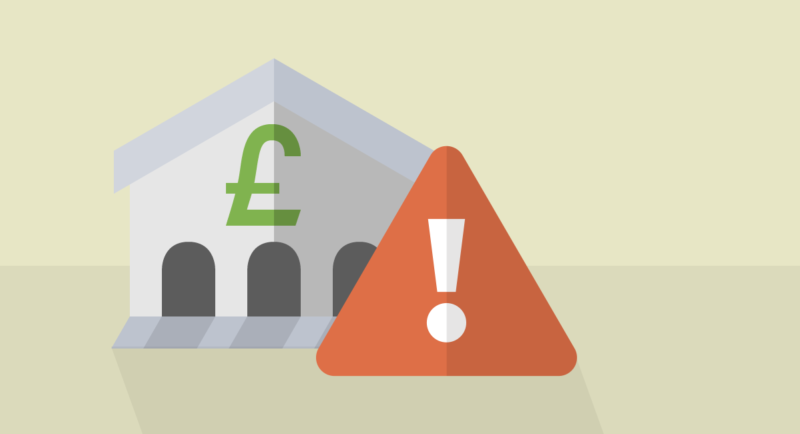 How to make a complaint to your provider

Unhappy with the service you’ve received? Here’s how to do something about it

Five steps to getting a good value home insurance deal

How to get the best deal on your home insurance.