Which bank card should I take abroad?

Which is the perfect card for your wallet when you're out of the country and which should you be leaving at home? 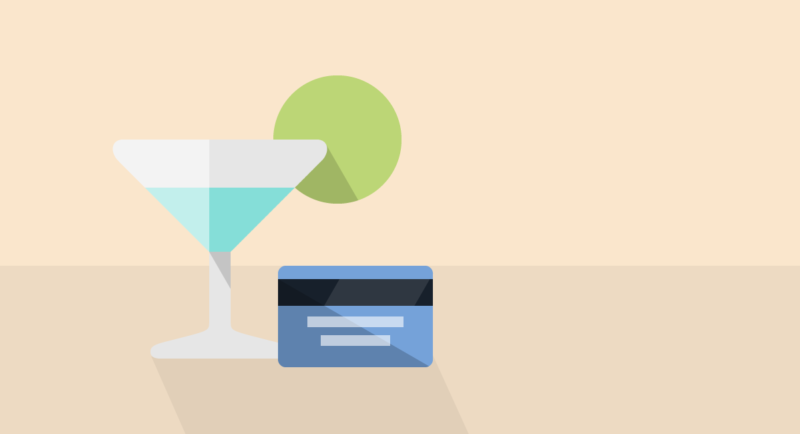 If you're travelling overseas on holiday or business, there's no need to go through the hassle of arranging travellers' cheques or changing lots of money before you go. Nowadays, all you need to do is arm yourself with the right set of plastic in your wallet.

But every bank charges different amounts for using your debit or credit card overseas, and the cost isn't always as clear as it should be. Here are five things to think about if you're heading abroad. 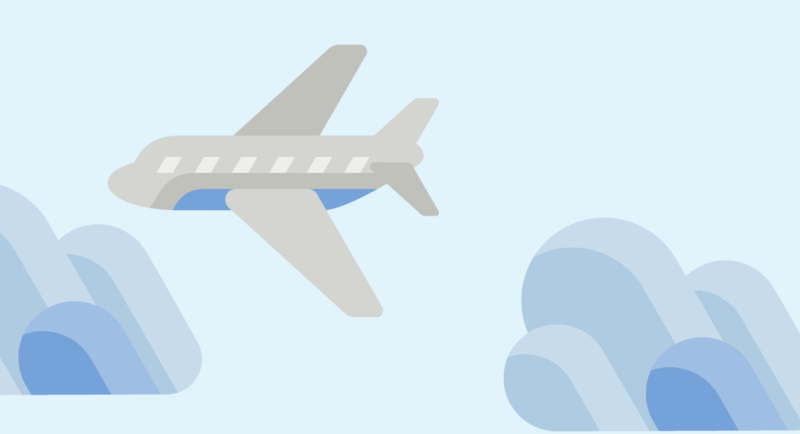 Five steps to getting a good value travel insurance deal

How to get a good deal on your travel insurance. 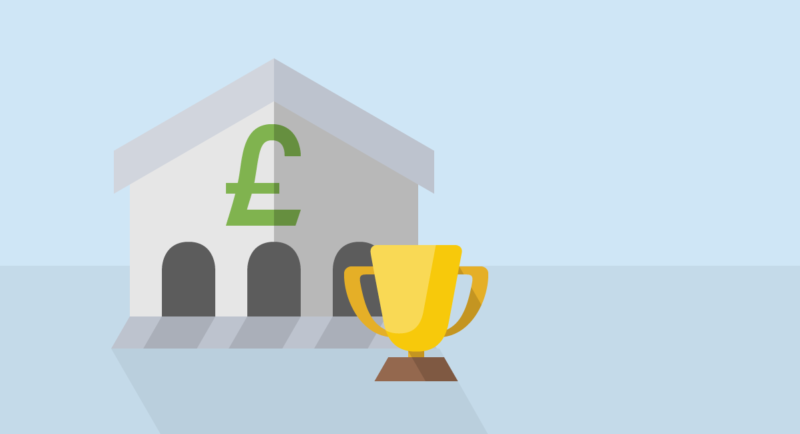 Tips to help you find the best quality bank account. 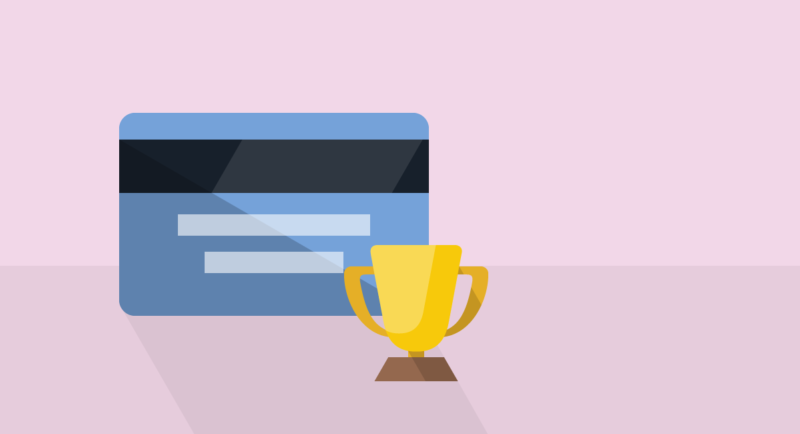 Tips to help you find the best value credit card for you.