Four months ago, Fairer Finance launched a campaign to stop airlines and other companies from charging customers to pay by credit card.

Since then, we've corresponded with ministers, met regulators, and have continued to keep the story alive in the press. Finally, our pressure appears to be reaping some results.

This week, Monarch - which topped our list of worst offenders - announced it was reducing its charge for paying by credit card from 3% to nothing. Virgin Atlantic is also following suit.

That leaves Flybe standing conspicuously at the top of our Hall of Shame - the only major airline to still be charging 3% for paying by credit card. Perhaps worse still is second placed Ryanair - a much bigger airline that is still charging 2%.

Other offenders at the top of our list include Thomas Cook and Norweigan Air - at 2% and 1.99% respectively. While a number of councils - such as Bath & North East Somerset and South Cambridgeshire - are still charging 2.5%.

In case you're not up on the detail, the reason this all matters is that there are rules which tell companies they should only be passing on the cost of processing payments - and no more.

The cost of a credit card payment is made up of two parts - the interchange fee and the merchant service charge. Interchange fees were capped at 0.3% last December, and for large companies like Ryanair, the merchant service charge should not amount to much more than another 0.3%. That means that whenever you pay by credit card, Ryanair are skimming off an extra 1.4% for their bottom line. And for Flybe, it's an extra 2.4%.

Ryanair carries over 20 million passengers from the UK every year. If the average cost of a ticket is £100, and let's say 10% pay by credit card, that would mean they're earning around £40m in credit card fees - of which £28m is, to all intents and purposes, illegal.

It's all the more astonishing that so many local councils continue to ignore the rules. Ironically, its their own Trading Standards departments who should be doing the job of enforcing against them. No surprise perhaps that they don't have a great deal of fear about breaking the rules.

In our correspondence with the Department of Business, Energy and Industrial Strategy, we've been told that their colleagues over at the Department of Communities and Local Government might be interested in pursuing the matter. Let's hope so.

What chance have we got of getting commercial companies to play by the rules if public bodies won't?

With a little pressure from ministers, I believe we could put this whole issue to bed by Easter. A strongly worded letter to the chief executives of the offending travel companies - reminding them of the rules that they are not abiding by - would surely act as a wake up call.

But until ministers make a noise, we'll do our best to ensure that the public and the media continue to make a fuss. There's no point in having rules if no one cares when companies don't abide by them. 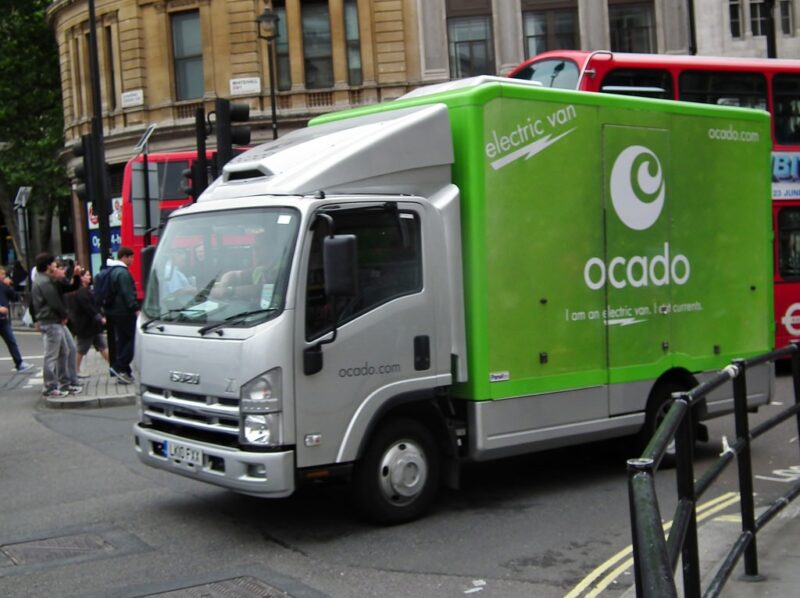 Some retailers have gift card expiry dates as short as 8 weeks. It's time they were scrapped, and protections were increased for customers.