Are black boxes stifling competition in the car insurance market?

Black boxes are now a permanent feature of the young drivers' car insurance market. But is the data being used responsibly, and could it be hindering switching? 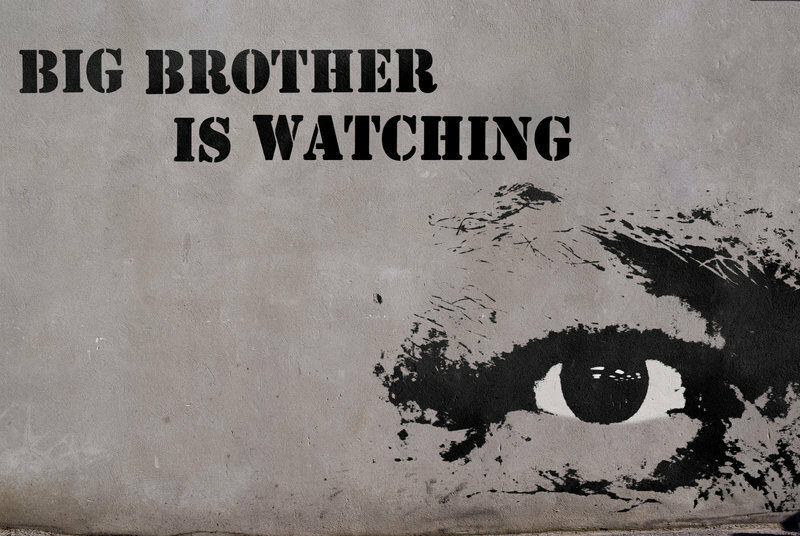 Black box car insurance – where insurers monitor your driving by placing a device in your car – has taken off in a big way over the past decade. There are now estimated to be around 750,000 cars in the UK with black boxes fitted, and on the face of it, these have been a great innovation.

By monitoring driving habits, they play a tangible role in improving road safety – effectively giving drivers a financial reward for driving well, or a penalty for driving badly. They’re most popular with young drivers, for whom the cost of motor insurance has spiralled out of control over the past 20 years.

By placing curfews on drivers, and letting them know that their every move is being monitored, black boxes have enabled insurers to make car insurance more affordable for a group who may otherwise have been entirely priced out.

Who is keeping an eye on Big Brother?

But who exactly is monitoring what insurers do with the data that is collected in black boxes? And how reliable is the technology that tracks drivers’ behaviour?

As the BBC’s Moneybox programme highlighted a few weeks ago, each insurer has a different algorithm to determine their customers’ driving score, and there’s very little transparency around what is included in these algorithms or how they are calculated. (What was I expecting? They are called “Black boxes” after all.)

Terms and conditions are predictably vague. One major insurer states “Your…box will measure and transmit various aspects of how the car is driven. These measurements will include (but are not limited to) your speed throughout your journey, braking frequency and force, acceleration, cornering and sudden manoeuvres, miles travelled, the types of routes you take (e.g. A-roads, motorways, country lanes), time and date of travel and the car’s location.”

Most exasperating about this particular insurer is that they won’t even provide an exhaustive list. They’ll tell you what’s included but add in the rider “but not limited to”.

This leaves customers forced to trust that their insurer’s technology is up to scratch and that they are capturing and manipulating the data in a fair way. This is quite a leap of faith given the poor experiences that many consumers have had of the insurance industry.

What really makes a good driver?

What constitutes good driving is entirely subjective – and is impossible to monitor with any perfect accuracy through a black box. Sure, you may be able to see what speed someone has been doing in relation to the speed limit -but you can’t know whether that was an appropriate speed unless you know what was going on on that road at the time. Thirty miles an hour in a 30 zone, for example, is often an entirely inappropriate speed if there are lots of people around.

Likewise, 70 mph on a motorway can be dangerous if there’s a lot of traffic.

There’s no doubt that these boxes can give a useful broad picture of people’s driving habits. And I’m sure there’s more than can be determined from these statistics than my examples suggest. Nevertheless, it’s easy to see how drivers could be unfairly penalised or not fairly rewarded for good behaviour.

This is all the more worrying in light of the anti-competitive nature of telematics (the industry term for black boxes). When it’s time to renew your insurance, you’ll be given a price from your insurer based on your driving score for the past year – which will be thrown into the mix with all the other factors that insurers take into account when cooking up a renewal price. (I’ve always thought that renewal pricing is the real black box of insurance – a complete mystery).

At this point, there is no way for the customer to get a like for like price comparison. Your black box data can’t be piped into a comparison site where you’ll get quotes based on how you’ve performed over the past year. Either you accept your existing insurer’s quote, or you go back to square one with another insurer, who has no data about you at all. This is likely to end up being more expensive. But if they had your data, maybe they’d be able to offer you a cheaper price.

Now that telematics has gone from being a neat idea to an established feature of the young drivers’ insurance market, a regulatory review is long overdue.

Time for some standards

I’m instinctively against a standardisation of technology and algorithms as this will stifle competition and innovation amongst black box makers and insurers – and surely there are still gains to be made in the way we measure and analyse this data.

But I do think we need to get to a point where drivers can transport their data from one provider to another. That will require at least an element of standardisation. If you drive well for insurer X during the first year, there’s no reason why you shouldn’t be able to pick up your scorecard and take it to insurer Y for a quote in year two.

It’s important we get a grip on this now, as telematics is very quickly becoming mainstream – and is starting to be used even beyond the young driver base.

If we can get it right – and consumers can trust the technology – then perhaps we will all end up with one of these black boxes one day. And in turn, that will improve road safety – a win for everyone.

For now, if you have one of these policies, it’s all the more important to go with a provider that you feel you can trust. Organisations like Fairer Finance and Which? can give you some pointers as to which insurers are most popular with their customers. But there’s no guarantees that the companies that top these tables are playing a straight bat when it comes to black boxes. Proceed with caution.

This article first appeared on telegraph.co.uk