Metrobank and Zopa have joined forces in their battle to challenge their bigger rivals. But can their combined might crack this sticky market? 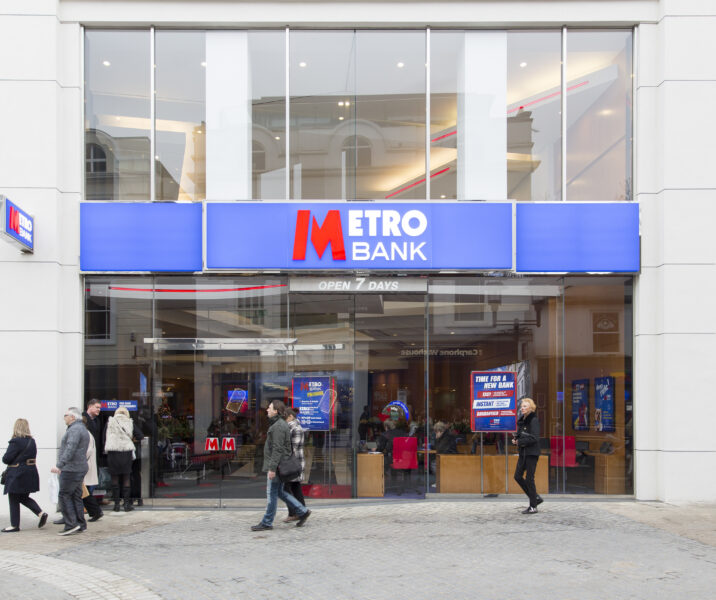 Seven years on from the epicentre of the financial crisis, there's still an awful lot of bad feeling around about Britain's banks. In such an environment, the fresh-faced challengers - unburdened by decades of legacy mis-selling and other baggage - should be cleaning up, stealing chunks of market share from their competitors. Sadly, they're not.

I've written many times about why I think that's not happening when it comes to the main bank account market. But it's more of a mystery in the world of savings and loans - where the big banks still manage to be the biggest players, in spite of a litany of alternatives, usually offering much better rates.

Online dating for savers and borrowers

One of the most innovative ends of the savings and loans market has been so-called "peer to peer lenders" - who have not only challenged the big banks on price, but who have also challenged their whole way of doing business. These are companies such as Zopa and Ratesetter, who are effectively online dating services for borrowers and savers - matching up people who want a better savings rate with people who want a lower loan rate, and removing the need for a traditional bank in the middle.

While this market has grown strongly over the past decade - it's not been the runaway success that it might have been. On the savings side, this undoubtedly has much to do with people's fears about safety and security. Peer to peer sites are not backed by the Financial Services Compensation Scheme and although there are good safety nets in place across most of the sites, it's understandable that people are reluctant to put large amounts of money onto these platforms when they can't have a cast-iron guarantee behind them.

On the loans side, it's more of a puzzle. Peer to peer sites have been picking up some business - competing through traditional channels such as price comparison sites. But they still struggle to match up to the big four banks.

So today's news that Metrobank is to team up with Zopa, to create more supply on the loans side of the Zopa platform, seems like a positive next step in the evolution of this market. Metrobank is the poster boy of the banking challengers - prominently plonking its branches on high streets across London and the south-east - and continuing to build towards a national presence. But for the moment, while customers can only access most of Metro's products via its branches, extending its reach through the Zopa network seems to make good sense.

My initial fear was that Metrobank's millions could flood the market and push down rates for everyone - great for borrowers but not so good for savers. However, Zopa claims that its loan rates are very much driven by its competitors in the lending market. If the best loan rate is 4%, it will aim to be offering loan rates there or thereabouts. And for the savers, the rates will not be much lower - which means a significant mark up on what you can get from any mainstream bank.

Zopa must play its hand with care. For those who have been early adopters of the peer to peer concept, part of the attraction has been the absence of any banks, and the kick of knowing that they can fullfil their banking needs without lining the pockets of any bankers. But Metrobank continues to demonstrate that it wants to do things differently - and is all about treating its customers well. And as long as it lives up to that promise, I can't see the problem with Zopa partnering with it.

I should add that both Metro and Zopa are Fairer Finance gold ribbon winners - confirmation that these are businesses that are well ahead of their peers. Let's hope together they can get a few more points on the board for the challengers.