Banning commission is a step too far

The FCA's decision to ban commission in the funeral plan market will reduce competition and hand an advantage to inferior over 50s plans. 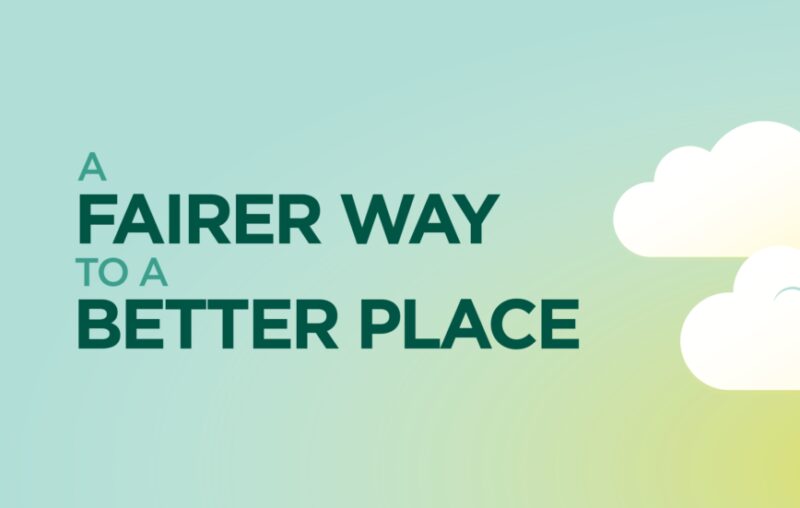 Last week, the FCA published its final rules for how it plans to regulate funeral plans – which will come under its wing next year.

Although regulation of the sector is long overdue, and most of the new rules make perfect sense, the FCA’s decision to push ahead with a ban on commission could prove to be a bad call.

No one likes the idea of commission. It’s grubby, often not disclosed, and has arguably been at the root of many of the financial services scandals over the last few decades. In the world of funeral plans, there are firms paying up to £1,000 commission for every plan that is sold – a cost that is borne by the consumer and is far too high given that the average plan costs around £3,500.

While the excessive commissions in the funeral plan sector do need to be tackled – an outright ban is the nuclear option. Although firms taking £1,000 commissions are certainly not offering their customers good value, commission also plays a part greasing the wheels of competition for the more reputable end of the sector.

Dignity – one of the largest funeral plan firms – has deals with a number of third-party distributors such as Age Co and Skipton Building Society. These firms are paid in the region of £500 for each plan they sell – and it’s this commission which pays for the cost of marketing the plans and selling them to their customers.

Funeral plans produced by responsible companies are good products, and firms like Age Co play an important role promoting them. In the case of Age Co, they have also negotiated improvements to the Dignity plans – which you won’t get if you buy a Dignity own brand product. Importantly, they are also equivalent on price.

Age Co’s top of the line funeral plan – the Rowan – will set you back £4,070, while Dignity’s equivalent, the Diamond plan, costs £4,095. So the Age Co product is slightly cheaper and, unlike Dignity’s own brand product, does not charge a cancellation fee.

Ah – you’re thinking – why is Dignity charging almost the same price for its own brand product when anyone who comes to them direct is not costing them the £500 in commission that they pay to Age Co? The answer is that to drum up direct sales of its plans, it needs to plough the best part of £500 into marketing for each sale it achieves.

By banning commission, the FCA will likely remove firms like Age Co from being able to sell funeral plans. If they are to continue distributing their products through these third parties, manufacturers like Dignity would have to let them sell their plans at a headline price that does not include the commission. This would mean Age Co would be selling Dignity’s plan for around £500 less than it was advertised on the Dignity site. Age would then need to persuade customers to pay it an extra £500 as a service or sales fee – which will make Age look greedy and is likely to put many off buying through them.

The likely result is that the advantage will be handed to the funeral providers – and reduce competition in the market.

It also creates an unlevel playing field with the alternative products on the market – which do still operate on a commission basis. The poor man’s equivalent to a funeral plan is an over 50s life insurance policy – which are heavily marketed and are allowed to be sold with commission.

In all likelihood, the FCA’s ban will stop reputable regulated firms from entering the funeral plan market, and will leave inferior over 50s plans with a competitive advantage.

The FCA paper was strangely confident in this decision – even though it acknowledged that the majority of people who responded to its commission ban were opposed to it.

My personal view is that all the other regulatory measures will be enough to drive out the poor quality operators who are paying £1,000 commission a plan. An outright ban was not necessary and will do more harm than good.

It’s another example of the FCA taking a sledgehammer to crack a nut. It seems to me that such heavy-handed supply side intervention should be reserved for the time when everything else has been tried and there’s no other choice. That is certainly not the case here.

I do think the FCA should take a wider look at the issue of commission. It’s often a necessary evil – and does not always drive bad outcomes. In the protection market, it’s still very much the lifeblood of the sector – and advisers regularly say that protection sales would collapse if commission was banned. The same may well now be true in the funeral plan sector – which will be a great shame, as funeral plans are still one of the best ways to plan for your funeral. The introduction of regulation should be the moment where the sector earns more legitimacy and the products are bought with confidence by more people. But the new rules threaten to stop that from happening.