Barclays has announced it will no longer allow its customers to withdraw cash at Post Office branches from 2020. It's a decision that has far reaching implications for the stability of the whole cash infrastructure. 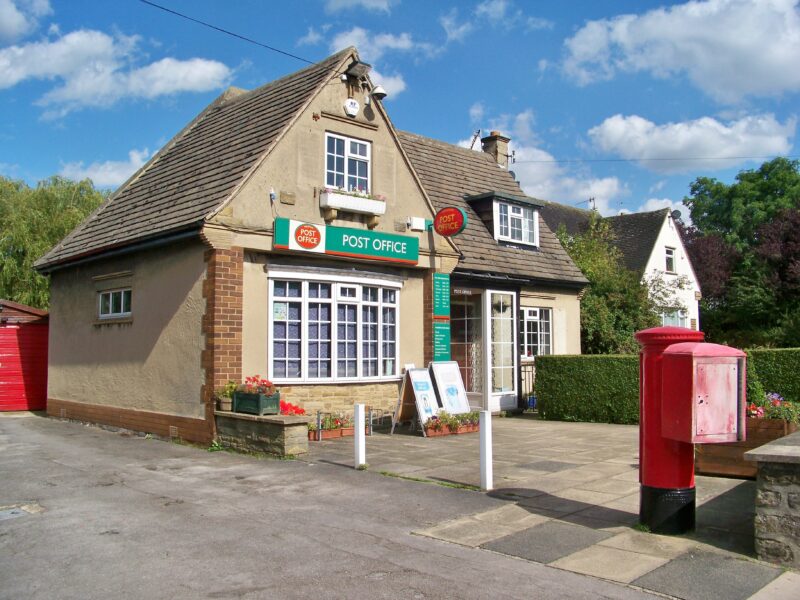 This article was originally published on telegraph.co.uk on 8 October 2019

Barclays’ decision to stop allowing its customers to withdraw cash from Post Office branches is incredibly damaging. Over the last four years, more than 3,300 bank branches have closed across the country, according to Which?, and thousands of ATMs have been removed or started charging.

For the millions of people in the UK who still rely on cash, the Post Office network has become a lifeline – continuing to offer access to basic bank services for 28 of the UK’s banks.

Barclays is, of course, one of the most important stakeholders of the lot. It’s one of the original Big Four clearing banks, operating at least 10 million bank accounts. Of those 3,300 branches that have closed since 2015, 481 have been Barclays branches – almost 15% of the total.

While it claims that 97% of its customers are within three miles of a free to use ATM, that still leaves several hundred thousand customers who are not. And frankly, if you’re elderly or disabled and living in a remote community, even three miles can be a long way.

Impact on the wider cash network

But quite apart from Barclays’ decision being bad for its customers, it’s also bad news for the stability of the entire cash system.

At the moment, 28 banks participate in the Post Office’s everyday banking programme – and it’s partly the continued participation of the others that keeps them committed. There is a cost to having the Post Office facilitate your services, and the Post Office has just increased this.

If one of Britain’s Big Four banks walks away, it’s much easier for others to follow suit. If a few of the other big ones walk away, it will make the service uneconomical for the Post Office, and we’ll see it withdrawn altogether.

It certainly cuts right across all of Barclays’ impressive rhetoric about financial inclusion and putting its customers at the heart of its decision making. The cost saving to Barclays will be a few million pounds a year – peanuts in the context of the £3bn it made in profits in the first half of 2019.

Seemingly, executives felt angered by the Post Office’s move to raise prices. And perhaps its anger is legitimate. But it’s irresponsible of the bank to react petulantly and walk away from the whole arrangement – without considering the consequences for the rest of the market.

Hurtling towards a cash crisis

The cash infrastructure is at a vulnerable crossroads right now. Cash usage is rapidly declining. Cash machines are rapidly closing or starting to charge. And bank branches continue to close. This week, new research from Which? revealed that residents in at least one in eight rural communities are now more than 1km from a free to use cash machine – and these statistics are getting worse by the day.

As the Access to Cash Review – which I was a part of – stated earlier this year, we need to take urgent action to protect access to cash. We are simply not ready as a society to go cashless. And if we stand aside and do nothing, we’ll see some of our most vulnerable consumers and businesses paying a price which is unacceptable.

Our report called for the Post Office to take a bigger role in supporting access to cash over the coming years – and Barclays’ move seriously undermines that.

Banks have always struggled to understand that they have an important social responsibility – which must be balanced carefully against the needs of their customers and shareholders. Trust in banks has recovered a long way since 2008, but it remains fragile. Callous moves like this – especially set in the context of a time when the banks are making bumper profits – will undermine that trust, and worse still it has the potential to start a chain reaction of events that expediate the cash crisis we are hurtling towards.

There’s no shame in admitting this is a bad decision. I hope someone at Barclays is big enough to reverse it.