Buying insurance through a consumer lens

Melissa Collett describes her recent experience as the 'customer' of an advised insurance sale. 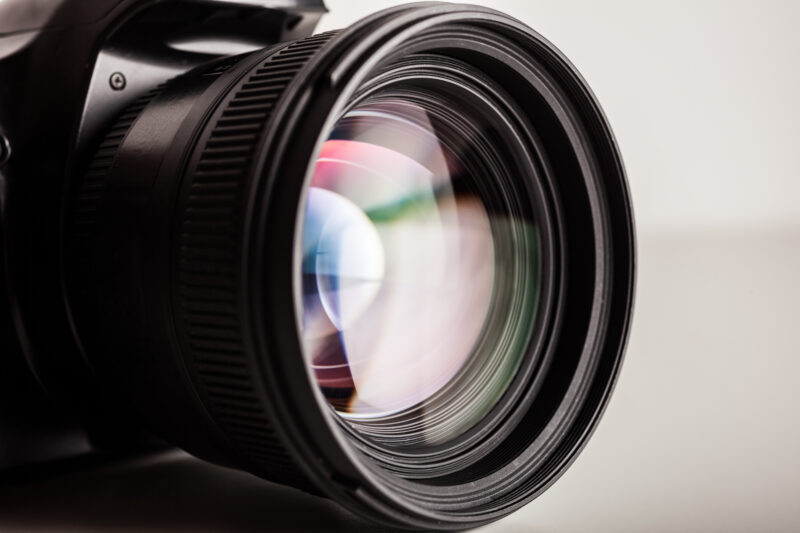 Like many other consumers, I purchased a raft of protection insurance when I bought my first property.

In those days, life insurance was compulsory, taken out through the lender, and the transaction could not proceed until the underwriting was complete.

Later on, protection became a less prominent (and no longer compulsory) feature of the mortgage transaction or was hived off as a separate conversation with a specialist adviser, hand in hand with general estate planning and will writing.

Fast forward a few years and I found myself working at the Financial Ombudsman Service making decisions about these same insurances that I had purchased myself and seeing first hand the devastation that could happen when policies bought for peace of mind went wrong.

Seeing things from that perspective made me acutely aware of the challenges involved in selling complex protection products to the general public.

Having left the FOS and now working for Fairer Finance, I decided it was time again for me to see first hand the way protection is sold, to see things from the other end of the telescope - at the initial stages before any dispute arose.

What is actually like in 2017 to use an adviser to buy protection? I decided I would ask an adviser to take me through the steps.

Roy Allaway, Principal of Hart Securus Ltd, appointed representative of The Right Mortgage Ltd, kindly offered to walk me through a typical sale.

There were a number of things that struck me from a consumer standpoint: first of all, protection really feels like a grown-up product.

By that, I mean you buy it when you are ready to face up to your responsibilities - and your mortality.

It's a serious conversation and there has to be a significant degree of trust in the adviser.

It was crucial that the adviser didn't rush things, and took the time to carefully explain products and features that I might have overlooked.

The adviser also has to explain the risks of buying an inappropriate product, which is a tough issue to raise right at the start of a conversation with a potential client.

I went into the sale focused on getting a quote for PMI but by the end of the meeting, the adviser had identified that I had a protection gap and could do with more life insurance, income protection or critical illness cover.

This is where the value of advice really comes in. Contrary to popular belief, the FOS does not often uphold allegations of mis-selling of protection (as opposed to PPI).

Last year fewer than 20% of complaints about life assurance sales and advice were upheld. This is because most people need more protection, not less.

After the meeting, I was sent a lengthy email and a slew of attachments. Did I read them?

Yes, I did - because each document was helpfully flagged up in the covering email and personalised to my needs.

And to make life easier, the documents were colourful (so I could differentiate them) and short (only 1-2 pages each).

Each one contained the important yet accessible information about the different product terms and features.

There was very little waffle or jargon in the pack. The covering email itself was in a friendly conversational style with links to independent guidance. I did not feel pressurised to purchase anything at all.

When I experimented with buying the same insurance online through a comparison site, I found myself bewildered by the choice of similar quotes and frustrated by the lack of detail.

It was very time-consuming and onerous to try to obtain more personalised quotes and to understand what cover would be right for me.

And even if I had found a PMI cover that met my needs, by using a comparison site I would have never noticed that I had a wider protection gap.

This brief experiment amply demonstrated to me the value of advice.

With consumers increasingly demanding cover at the click of a button, and the trend for robo-advice, it's worth re-emphasising the benefits of advice with a human face.

This article was originally published in COVER magazine.