Can Royal London shake up the over 50s plan market?

Royal London has launched a fairer, more competitive over 50s plan. But in a commercially competitive market, it will need some stamina if it is to succeed. 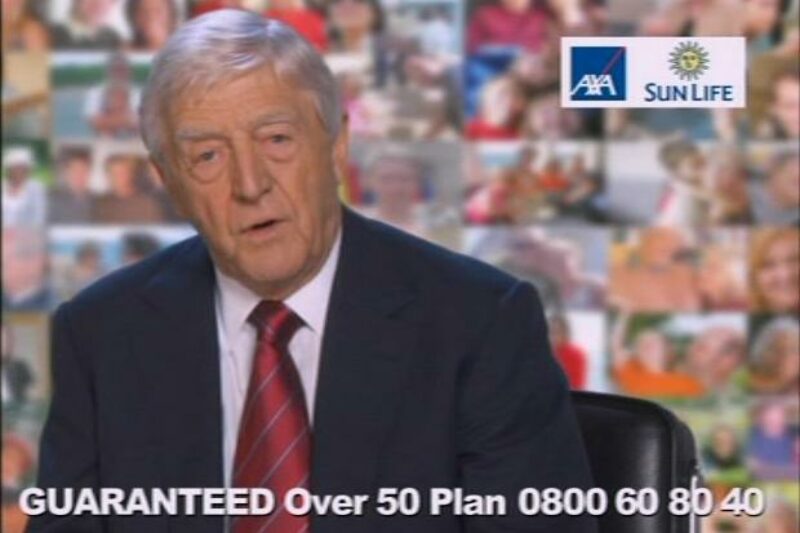 Last month, Royal London - the UK's largest mutual insurer - launched a new product into the so-called "over 50s plan" market. It's a sector that quite rightly has come in for a lot of criticism from the media over the past few years - as most of the products are simply not very good value.

Over 50s plans are effectively life insurance policies with a guaranteed payout when you die. And what makes them popular is that there is no medical underwriting, and you can sign up for as little as £4 a month.

The main problems in this market historically have been around how the products have been sold. Some of the biggest brands in the market, such as Axa and LV, use trusted celebrities such as Michael Parkinson and Julie Walters to promote the products to daytime TV viewers - and some also offer a free gift to get you to pick up the phone straight away.

But the other main reason that they often end up in the news is that these plans all come with a nasty catch: once you've started paying in, you can't stop. If you do, you'll lose everything. And because your promised payout never changes, many people eventually get to the point where they've paid in more than they'll ever get back - leaving them feeling particularly bitter about the fact that they're trapped continuing to pay more into the plan every year.

Royal London, which as a mutual is owned by its customers rather than shareholders, saw an opportunity to come into this dysfunctional market and shake it up. And its new product certainly elimates some of the nastier elements that its competitors profit from. So, for example, the Royal London product will ensure that after a certain point, you'll still get back something, even if you need to stop paying into the product - perhaps because you can no longer afford it.

While this won't change the fact that many people will end up paying in more than they get back, it will at least give them options.

A few other improvements, and a slightly better payout than its larger competitors, mean that Royal London has a compelling proposition. The question now is whether it can make it work commercially without stooping to the marketing tactics that the likes of Axa deploy.

I did some work with Royal London a few months ago, to help them understand some of the main objections to products in this market. And I'm convinced that their intentions are good. They've committed to not using celebrities - and there will be no free gifts either - at least not for now.

The challenge, of course, will be how they get people to buy their product. The power of Parky and free pens can't be underestimated - and while Royal London's product is undoubtedly superior to its main competitors, it's tricky to get that message across in a snappy TV or press ad.

I really hope they make a success of it. Over 50s plans are a useful product for those on low incomes and in poor health, who have no other savings put aside to help with their funeral costs. If Royal London can lead the way towards better transparency and better value - in a market where customers are amongst the least financially literate in our society - then that will be a great achievement.

It's worth saying, that I'm still of the view that over 50s plans are not suitable for most people. The payouts don't rise with inflation, and with life expectancies rising, most people would be better putting their money into a savings account - or buying a pre-paid funeral plan. But for those who don't trust themselves not to dip into savings, or who can't afford a funeral plan - and, importantly, for those who understand the limitations - then Over 50s plans can be a useful last resort.