Consumers still getting a bad deal in the car rental market

In spite of a CMA report and promises from the big five companies, the car rental market continues to provide poor outcomes for customers. 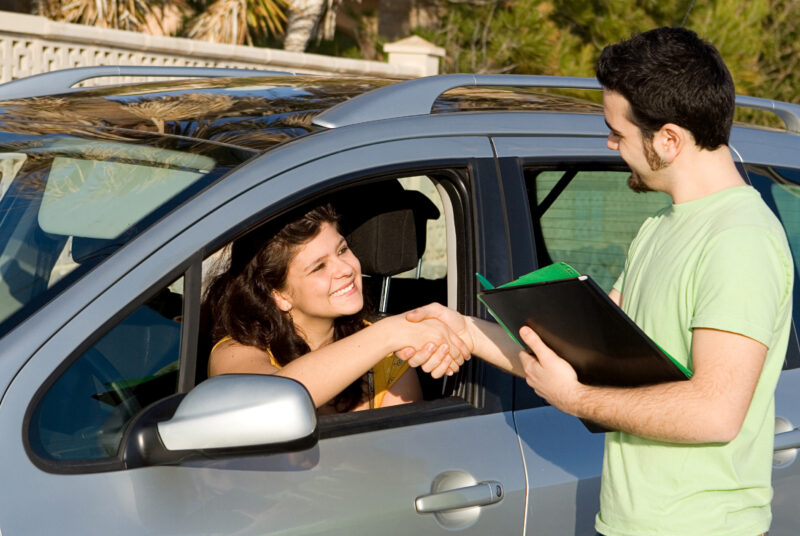 Car rental is still one of the poorest functioning consumer markets in the UK – in spite of the Competition & Market Authority’s best efforts to put it right.

It’s now almost four years since the CMA opened an inquiry into the sector, a piece of work which highlighted a litany of problems that are nothing new to anyone who regularly rents a vehicle when they travel.

The case was closed last year after the CMA received undertakings from the five largest car rental companies to address the issues it had raised. But within a few months, one of the same firms was all over the press for inflating the charges of its repairs. Car rental horror stories continue to haunt the letters pages and forums of most of the newspapers.

The CMA has now moved onto investigating the car rental intermediaries – who are not helping matters much either. While they have made it easier to compare headline prices, most car rental comparison sites don’t allow you to compare the total costs of the different packages.

If, like me, you need child car seats when you head abroad – you’ll often only be able to add those on after you’ve chosen a deal. But the prices charged for renting these can vary wildly, so it may be that once you’ve added on your car seat rental, you would have been better off selecting another deal.

Other fees - like one-way fees, young driver fees, additional driver fees – are also often omitted from the comparison. I never feel like I know what a car hire is really going to cost me until I’m back home again.

The CMA clearly has its work cut out – and progress is slow. Last month, it announced it was starting enforcement procedures against a third car hire intermediary.

But while it’s busy looking at the comparison sites, the big car hire companies don’t appear to be living up to the promises they made to the CMA last year.

I’m just back from a weekend away where my car hire experience with Enterprise was characteristic of the bad old days. I picked up the car in a dark airport car park and the member of staff was quick to send us on our way without a particularly extensive damage check. We picked up one scratch that was missed and had it added to the form.

But when we came back, much more time was taken to examine every inch of the car and sure enough a new scratch was found. Who knows whether it was caused while the car was in our ownership. But the penalty was completely disproportionate. Enterprise billed me the full 850 euro excess for the scratch – and said they would refund me the difference once they knew what the cost of the repair was.

That might seem reasonable in the event I’d taken one of the headlights out in an accident. But a scratch does not cost more than a few tens of pounds to repair. As I wrote the first draft of this article almost three weeks later, I’d still not heard back about how much the scratch would cost. In spite of writing three emails to customer service to chase up, my wallet remained 850 euros lighter.

Once I called Enterprise and told them I was a journalist, things moved much quicker. Within the day, they told me that they’d now investigated the incident and decided that the scratch would cost 245 euros to refund. However, given the lack of clarity around whether the scratch was there when we collected the car, they’d decided to refund me the full 850 euros.

Not everyone is so lucky

I wasn’t too worried about the outcome of my individual case. I had bought excess insurance from a third party to protect me against this kind of thing.

But the principle is worrying. Enterprise told me that it feels it is reasonable to charge the whole excess to customers while it assesses the damage. I don’t agree. And their approach leaves them well out of kilter with the general thrust of consumer protection – which is all about what is fair, reasonable and proportionate. Repairing damage to their cars is something that car hire companies do every day. It would be easy to give their staff a charge sheet with an appropriate deduction for different types of incident. In fact, that’s exactly what a local Croatian car hire company did when my hire car was scratched on holiday a couple of years ago.  But Enterprise told me their staff are not qualified to do such assessments.

Secondly, I have to question whether Enterprise is inflating the cost of repairs. The cost of repairing a small scratch in London would be around £100. For a car hire company with a good procurement department, the cost should be a few tens of pounds. Yet, Enterprise in France were about to charge me over £200. Charges for repairs should be proportionate to the cost – not marked up with a view to taking advantage of captive customers.

This kind of thing is happening across Europe every day. Although it’s hard for the CMA to crack down on the smaller car hire companies – especially those who have no presence in the UK – there’s nothing to stop it getting heavy with the Big Five firms. If they want to do business in the UK, it should be made clear they must meet the standards and principles laid out in the CMA report.

As for the smaller car hire companies, there needs to be more responsibility on the brokers who fit you up with these companies to ensure they only list businesses who meet certain standards.

The CMA’s involvement in this market has certainly improved things around the margins. But there’s still plenty to do.

A shorter version of this article appeared in The Daily Telegraph on 24 February 2018.