Government needs to help people get smarter at managing their money

The Money Advice Service never quite lived up to its potential - and now it's being shut down. It's bad news for consumers. 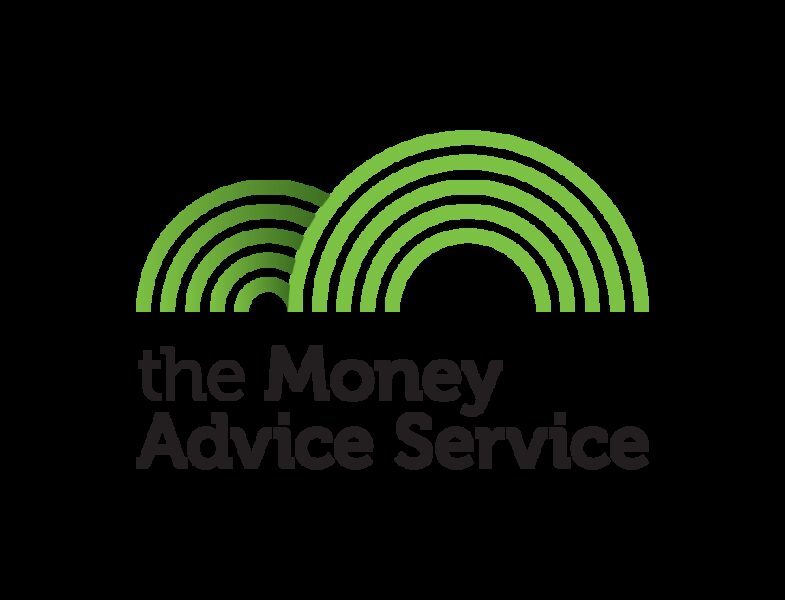 It's only five years since the Money Advice Service - or the Consumer Financial Education Body as it was known back then - was set up. Today, in George Osborne's Budget, it's going to be handed its death sentence.

Consumers up and down the land won't be thumping their fists on the table in anger and frustration. Most people have still never heard of MAS - and in its short lifetime, it never got close to achieving its potential. That's a great shame but - as Christine Farnish said when she carried out her independent review of the service last year - all the problems that MAS was set up to solve still remain. Her plan was to reshape it - and set it on a path to achieving its goals. Shutting it down is a step too far - and will mean that much of the good work that MAS has done over the past few years will be wasted.

Pulling heads out of the sand

I was never quite sure whether MAS was the right answer to the question of how the Government could help consumers make better financial decisions. My skepticism was borne from the fact that consumers are apathetic. You can man a call centre with as many experts as you like - and write a million pages of advice on the web - but the hard part is getting consumers to engage with that help and advice. And of course, in the case of the Money Advice Service, it wasn't actually advice - it was a watered down kind of guidance, which handed out information but remained scared of getting close to pushing individuals in a clear direction.

Most people have a head in the sand approach to money - and when decision time comes around, their instinct is usually to go with what they know or what their friends and family tell them. So for me, the Money Advice Service was only ever going to work if it cracked the problem of how to engage people.
I always thought that its focus should be on the workplace - and in the community - capturing people at the times in their lives where they were making the big decisions. No one wants to talk about pensions in their 20s. But the day you join a new employer - and are told that you can get 10% more pay if you contribute to a savings scheme - is a good time to educate and inform.

Likewise, life insurance and income protection are often off people's radar until they have children or own a home. But I've never seen any money support available at our local children's centre, library or hospital - which are full of people at those crucial stages in their lives.

Who's going to take charge of helping consumers?

From what we know so far, it looks as though some bits of the Money Advice Service will live on. In particular, their role in coordinating frontline debt advice - the A&E of the money world if you like. That's obviously an important job - but before MAS came along, the likes of Citizens Advice and Stepchange were already doing great work here.

The interesting part of MAS' remit was its goal to improve financial capability - and it's that part which looks like it may now be left without an owner.

It seems short-sighted of the government. A better informed, more proactive consumer creates better competition in financial services, generates more wealth and creates a healthier economy. And without informed consumers? Well, we already know what that looks like. A world of hidden fees and charges, poor quality products and mis-selling scandals. I know which world I prefer.