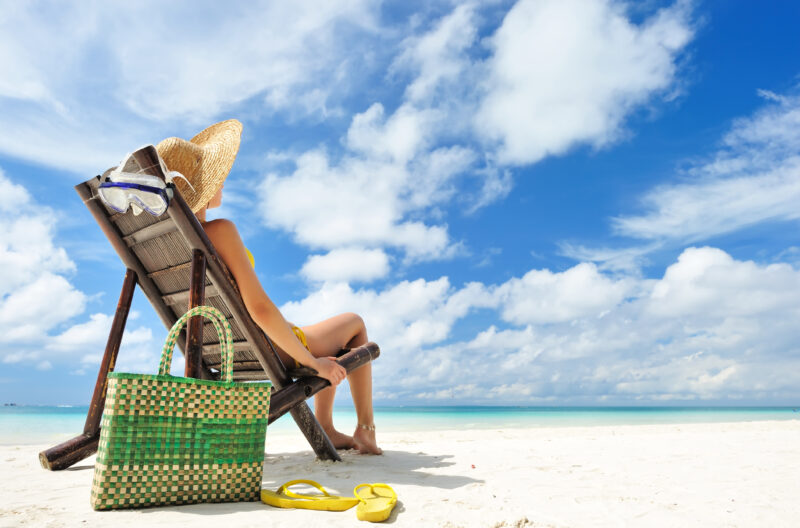 One of my biggest bugbears with the banking sector over the past couple of decades has been the creep in charges for using your debit or credit card overseas. Like most banking charges, they've tended to bear little resemblance to the underlying cost - but as the customer has no idea what the price should be there's little pressure on banks to play fair.

I'm just back from a trip to Italy, where I was charged over £10 by First Direct for taking 300 euros out of the cash machine - which amounts to almost 5%. First Direct is one of the more expensive banks - but its charges are not dissimilar to its competitors. Natwest charges exactly the same, while Lloyds charges slightly more for each purchase - but a little less in additional fees for taking your money out of a cash machine.

Worst of all are Clydesdale and Yorkshire Banks - two regulars in the Hall of Shame on this blog - who charge 2.75% for each transaction, and a further 3.25% for use of a cash machine overseas. That's a total of 6%.

These charges are little short of daylight robbery - and represent a significant margin on the costs incurred by the banks. Although it's hard to get a straight answer out of any bank when you ask what the costs actually are - there are some clear indications.

FairFX - a specialist currency company - offers pre-paid cards which only charge 1.4% for using your card, plus an additional fixed fee of £1 for using a cash machine. So with a FairFX card, my 300 euro cash withdrawl would have set me back about £4 - some 60% cheaper than First Direct, and almost 70% cheaper than Clydesdale Bank.

Perhaps the reason this is an issue that's never captivated the regulator's attention is that the sums of money involved are fairly small. I worked out that I would have saved approximately £30 by using a pre-paid card on my holiday - which is not a king's ransome, although it's enough to have paid for one of our meals out.

But it's about more than the money - as ever for me, it's about the principle. It's no easy business to switch your current account - and very few people are yet awake to the idea of pre-paid cards. So banks have a captive audience who sleep walk their way into spending money they don't need to.

When Fairer Finance carries out its transparency analysis of banks, one of the things we look for is a clear statement of fees and charges for using your card overseas. Most banks fail the test, and so customers end up opening their bank account without any clear understanding of whether or not they are committing to future charges that are over the top.

I'm not sure this is an issue that can be readily resolved without a heavy hand from the regulator. In reality, it will always be hard to get people to compare bank accounts on these ancilliary charges. Even with Gocompare's new current account tool which downloads your account usage data, it's hard to simulate the effect of these kinds of fees, as people's holidaying habits can be erractic.

I'd like to see some reasonable limits introduced for these kind of charges - such as the caps which were introduced for paying by debit and credit card online. You may remember the days when Ryanair charged £48 for a family to book four return flights on their debit card. The horror in that instance was that the cost to the airline was somewhere in the region of 20 pence. I'm sure the costs of exchanging money and facilitating withdawals from foreign cash machines are more than a few pence. But 6%? No way.

In the meantime, it's another example of banks continuing to get away with what they can, rather than treating their customers fairly. As ever, Nationwide is one of the few to lead the way in fair charges in this sector. But the rest are in need of a wake up call from the regulator.