How can we get insurers to start rewarding loyalty again?

Customers are sick of getting a good deal in year one only to see prices rocket when renewal comes around. Surely, there's an answer to a problem that both the industry and its customers hate. 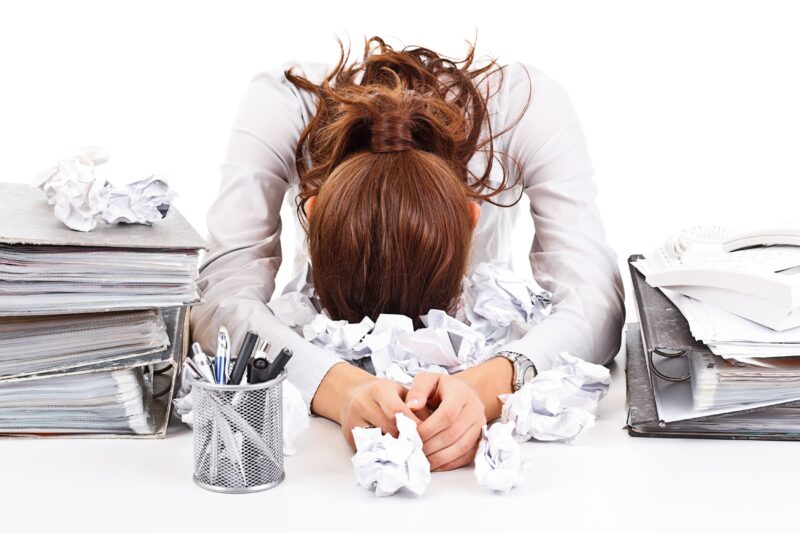 If I had a pound for every time I'd told someone to switch their insurance, energy, savings, mortgage, bank account (the list goes on...) - I'd be a wealthy man.

Sadly, switching your financial providers and utilities has become a necessary and tedious part of every day life. It's easy enough to find a good deal as a new customer, but if you show any kind of loyalty to a business, the chances are they'll claw back any savings you made in year one by charging you much higher prices in years two, three and beyond.

It's utterly maddening - as most of us have got better things to do than constantly shopping around for every service we buy. And the penalties for not playing the game can be punitive.

A few weeks ago, the newspapers had another spate of terrible stories about elderly consumers caught out by this trend - people being charged five or even 10 times more than the going rate for their insurance because they'd been foolish enough to show some loyalty.

Hard to be good

But even those insurers who want to do the right thing find it hard to break out of this cycle.

Price comparison sites make it easy to search for a new deal, and if insurers want to get new business, they need to offer a competitive - maybe even a loss-leading - price to get anywhere near the top of the table.

This focus on price is destructive in a number of different ways. It not only forces companies to play the bait and switch game, but also ends up driving a race to the bottom on quality.

It's also incredibly negative. Companies make their money at the expense of customers' disorganisation or confusion. And this ensures that a lack of trust persists between customers and insurers.

Everyone hates it, so why can't we change the system?

So if customers, and most insurers, hate this model - and we're all agreed that it drives bad outcomes - surely we can come up with a solution to fix things.

The most recent step in the right direction was a move by the FCA to force all insurers to put last year's premium on customers' renewal letters. It's depressing that it took regulatory action to get something like this put into place - but it has now finally happened.

The problem is that it's all too easy to miss your renewal letter. And if you're not the kind of person that opens your mail in a timely way, then even slightly better disclosure in your renewal pack won't make much difference.

I've long said that insurers should be forced to send text messages and emails as well. And in fairness, some of them do.

For vulnerable customers, it may be that insurers need to pick up the phone.

Towards a perfect market

A free marketeer would argue that if we just got everyone shopping around, it would standardise prices and allow insurers to start competing on features and loyalty benefits again. I doubt that's ever going to happen until we have some kind of concierge service that automatically switches customers to the best deal each year.

Brokers reading this will rightly point out that this is exactly the service that they offer. However, the number of people buying their insurance through traditional brokers is now incredibly small.

In the energy market, the concierge service that I described now exists. It's called Flipper - and for just £25 a year, they'll switch you as many times as they need to, to always keep you on the best deal.

The model works because customers are paying the intermediary - as opposed to the comparison site model where suppliers are paying commission. It's more transparent, and removes the pressure on the middle man to prioritise one deal over another because there's more commission to be made.

If everyone was using Flipper, energy prices would become standardised and the battle would have to move elsewhere. The trouble is, people don't much like paying for savings upfront. The commission model feels like you're getting something for nothing - even though it may end up being much more costly.

The other difficulty with this model in the insurance market is that between here and price equilibrium, there will presumably be ever more hollowing out of products on quality. So in the perfect market where we're all switching all the time, the product that we buy will have been whittled down to something very basic - and consumers will be able to clearly see that they can get better cover or better service by paying a little more.

But between here and there, we'll see an incremental dilution of product quality and service, which will drive lots of bad outcomes for customers.

Could there be a better way?

One short cut could be to get consumers focusing on quality now. Ratings like the ones produced by Fairer Finance and Defaqto are used in rather inconsistent ways across comparison sites - and often aren't given the prominence or clarity that they need to be effective.

In the banking sector, regulators have already put the wheels in motion to prioritise quality metrics. Next year, banks will be forced to publish customer advocacy scores in their branches and on their websites. And while I'm not sure this is quite the right remedy - I applaud the general sentiment behind it. Consumers need to be helped to make decisions on more than price, and it would be great to see comparison sites doing more to help that.

In the meantime, the regulator needs to make it clear to insurers that they will not be seen to be treating their customers fairly unless they have made every possible effort to alert them to their renewal price. That has to mean more than just a clearer letter.