How much compensation should I expect?

Companies are increasingly offering cash payments to customers as a way of saying sorry. But if you've been on the end of bad error, how much should you expect? 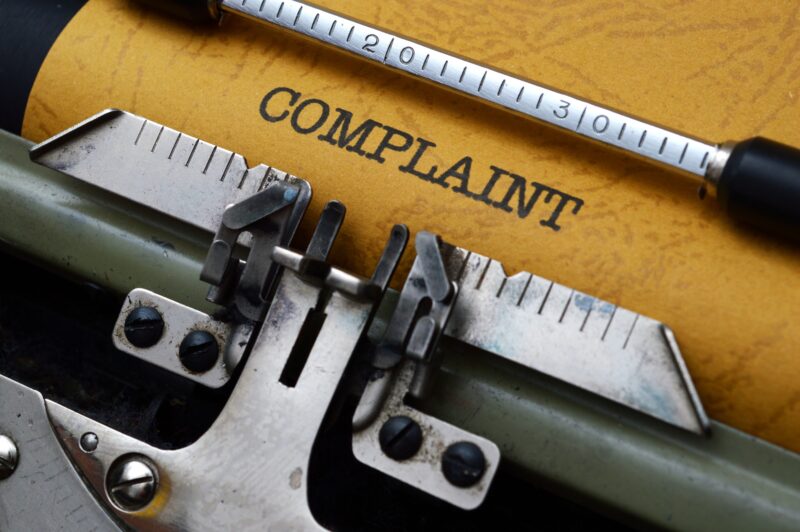 About 30 years ago, my mother bought a bottle of Perrier in which she found some broken glass. She wrote a letter of complaint to the company, and not only received a grovelling apology - but also a crate of Perrier, along with a silver Perrier bottle opener, which if melted down would surely have had some value. Even at seven years old, I understood that this was a pretty grand gesture - and it left me thinking that the people at Perrier must really care about their customers.

I've never been much of a complainer myself - but over my career, I've helped many other people complain, and I've seen the full gamut of gestures that companies are willing to make - from the extravagant to the insulting.

So how much should you reasonably expect to receive if a company has treated you badly? It's not an easy question to answer, but there are a few ways to think about it which can help.

What's your time worth?

When I worked at the Sunday Telegraph 10 years ago, I remember a bulshy sub-editor making a complaint to Barclays about a banking error. Barclays' initial response was to offer £50 as a "gesture of goodwill" - which seemed pretty reasonable to me.

The sub, however, realised that Barclays could try much harder if it didn't want this to end up as a nasty piece of publicity in his Sunday paper. So he made a calculation - firstly working out how many hours he and his wife had spent dealing with the complaint, and then calculating his hourly rate by dividing his annual salary by the number of hours he worked a year. He added in the cost of a couple of stamps and letter writing paper, and came out with a total of about £200. Barclays didn't quibble - they sent him a cheque immediately.

This is certainly a worthwhile way of calculating what might be fair recompense - especially if you've spent some considerable time dealing with a complaint. But it's not always perfect. In the case of my mother's bottle of Perrier, it wasn't about the time she'd spent, it was about the danger of what might have happened if she'd swallowed broken glass.

What's your business worth?

The ultimate price that a company can pay for having an unhappy customer is that they lose their business. While it can be hard to work out how much you're worth to a bank or insurer, it's not so hard with a retailer, for example.

Earlier this week, I made a complaint to Ocado, after I discovered that the ingredients of a product on their website was wrong (and could have put me in hospital if I hadn't double checked). After being fobbed off in my first email, I was then offered a £10 voucher to say sorry when I complained again.

I probably spend around £500 at Ocado every month. That's £6,000 a year. And I've been a customer for at least three years. So a gesture of, say, 1% of my annual £6,000 feels like it might go some way to showing Ocado cares about losing my business. That would be £60. But offering me a tenner feels like an insult. I'll be tweeting this blog at them.

Obviously 1% isn't going to work in every case. A more aggressive way to think about it would be that I could have sued Ocado for thousands of pounds, so they should pay be a small four figure sum to me. When you think about my mother's 69p spend on a bottle of Perrier in the 1980s, this is the kind of approach that they took. My mother ended up with around £100 of free merchandise on the back of a purchase of less than £1, which went to show that Perrier realised what this could have cost them in a worst case scenario.

In my own personal experience, I've found that companies who are loathe to make a grand gesture are the ones who get an awful lot of complaints. British Airways is another company I've complained to a couple of times, and I've always been fobbed off. Only when they've been in breach of their statutory obligations have they bothered to offer compensation. My experience with Ocado feels somewhat similar. They're willing to say sorry, and even to write to you to tell you they're sorry - but they won't put their money where their mouth is.

But kicking up a storm on Twitter can be a useful way of making companies reconsider.

I've always thought it was incredibly short-sighted of companies to handle complaints poorly. By surprising the customer with a grand gesture, they can turn a bad situation into a positive one - where the customer becomes a stronger advocate for the brand in spite of their bad experience. Companies that fob you off not only miss this opportunity, but they also let loose a brand detractor.

The right amount of compensation is...

Ultimately, the right amount of compensation is an amount that means something to you. Fifty pounds means the earth to some people, while to others it might feel like a tokenistic gesture. It depends on your own finances, and the size of the purchase you're making.

But if you're underwhelmed with your offer of compensation, my advice would be to keep on shouting, and start moving your business elsewhere. It's often only when you call to close your account that some organisations will take you seriously.

In banking and insurance, the threat of taking your complaint on to the Financial Ombudsman Service often focuses minds. A complaint at the FOS costs companies £500 a go, so it's well worth settling up with you before you get there.

And if you're looking for some help complaining outside of financial services, here's a handy new site - Resolver - that's worth checking out.