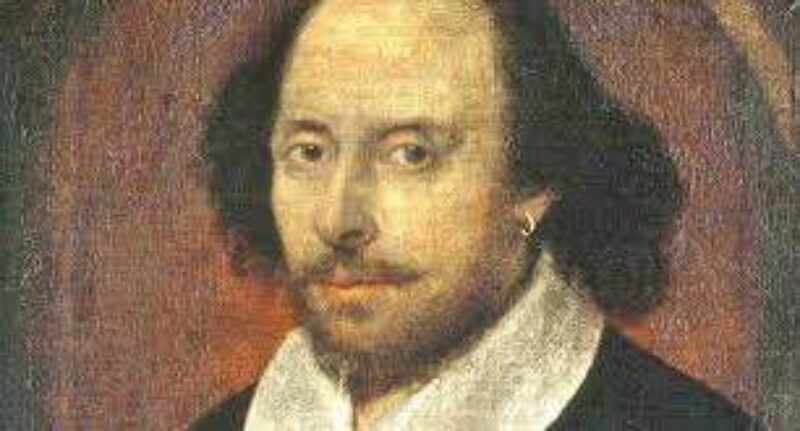 I nearly fell off my chair at the weekend, when an email from Axa Sunlife dropped into my inbox pronouncing that people were more likely to understand 400 year old Shakespeare texts than some of the language used by the financial services industry.

Apart from it being a statement of the obvious, I couldn’t believe the audacity of Sunlife in bringing this to people’s attention. It seemed a bit like Apple putting out a press release announcing that 95% of people hate it when phone companies change the charger that you need for their latest model.  Why would you draw attention to a problem that you have engineered?

Who's the clearest of them all? (Not this lot)

Sunlife’s press release was furnished with a quote from a director lamenting how awful it is that people don’t understand the products they’re buying but – wait for it – that's why Sunlife goes the extra mile to make its products clear and simple.

That may be Sunlife’s intention, but – dear reader - the reality is somewhat different. We analyse hundreds of terms and conditions documents every six months and it’s fair to say that neither Sunlife or its parent Axa win any prizes for simplicity.

Overall, Sunlife’s life insurance policy doc gets a score of just 35% in our analysis – which looks at language as well as design and layout.  That makes it the second worst document in the life insurance sector.

Here’s a line from the first page of its Ts & Cs, just to whet your appetite:

The Terms and Conditions in this document, together with the Policy Schedule and the Application Summary, form the standard client agreement upon which Scottish Friendly intend to rely.

Regular life insurance is of course not Sunlife’s main product. It makes most of its money selling Over 50s plans, which guarantee a payout when you die.  This is a in theory a fairly simple product, but plenty of people struggle to understand that they can end up paying in hundreds or even thousands of pounds more than they will ever get back. Even more fail to understand the devastating effect that inflation can have on their payouts over the longer run.

Most people take out Over 50s plans to help pay for their funeral. But the sad truth is that the amount that’s paid out when they die rarely gets close to covering the costs.

If you cast your eye around the rest of the Axa group, things aren’t much better. Axa’s travel insurance document contains the longest sentence we could find – coming in at well over 200 words.

I’m all for financial services companies highlighting the problems around jargon and lack of transparency, but this has to be backed up by some action – and some proof that they are taking this seriously.

Sunlife have a long way to go.