Is it time for corporate hospitality to be banned?

Insurance companies and fund managers take their favourite financial advisers to the races or the football all the time. Surely, their independence is compromised. 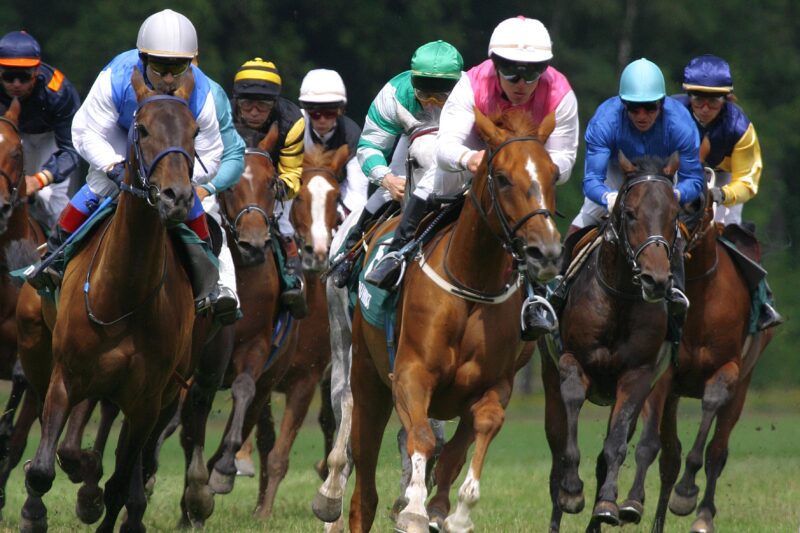 Corporate entertaining has long been a part of the way that people do business – not just in the UK, but the world over.

Full disclosure: in my days as a journalist, I was the beneficiary of many a trip to the football or the races – even some trips abroad. And whatever the event, no expense was ever spared. From a weekend at the Ice Hotel in Sweden, to Champions League semi-finals, to Radiohead concerts, to speed boating down the River Thames.

Ironically, I was wined, dined and treated to weekends abroad the most when I was at the Independent - the time in my life when objectively I was the least independent I've ever been.

In the name of love

In my line of business, the justification was the same as it is everywhere else – “it’s all about relationship building”.

But while it’s undoubtedly true that spending a day out with a contact can cement a better relationship than might be possible over a coffee or a sandwich – the harsh truth is that better relationships lead to bias and prejudice.

Earlier this week, Money Marketing reported that the Financial Conduct Authority may be mounting something of a clampdown on this type of hospitality - after it wrote a letter to a major insurer, warning that it took a dim view of some of its corporate entertaining.

Although it's not something that either the entertainers or the clients will want to here - deep down I think everyone knows that there's something a bit fishy about the world of hospitality.

Are you really independent?

If you’re an Independent Financial Adviser, your job is to sell the most suitable products to your client. But if you start to take hospitality from one or more providers, your independence is compromised.

An IFA might argue that if two products are identical, then why should it matter? The answer to that question is that two companies are never the same. They may offer identical products, but when it comes to service and conduct there may be big differences. And I'd bet that there's an inverse correlation between the amount of hospitality that companies offer, and their customer service.

We all like to think that we’re able to keep our independence, even if one insurer is entertaining us and another isn’t. I spent years as a journalist telling myself that lie.

But the reason companies plough millions into corporate entertaining is that it works. Journalists are more likely to quote – or given an easier time to – the people who have wined and dined them. IFAs are more likely to push more business towards a provider that has given them the five star treatment.

For journalists, that means that you can’t trust everything you read in the papers. Not exactly a revelation. For IFAs, it means that customers may be getting a bad deal because they’ve got a soft spot for a provider who takes them to Champions League footie matches.

The regulator is right to crack down on these kind of inducements. It won’t be popular – but that’s why it’s a job for the regulator. Left to their own devices, companies would never give it up, and IFAs would never ask them to.