PPI: the bad smell that won’t go away

Clydesdale Bank has been fined for failing to deal with its PPI complaints fairly. It's the latest chapter in what has become a never-ending blight on the reputation of the financial services industry. 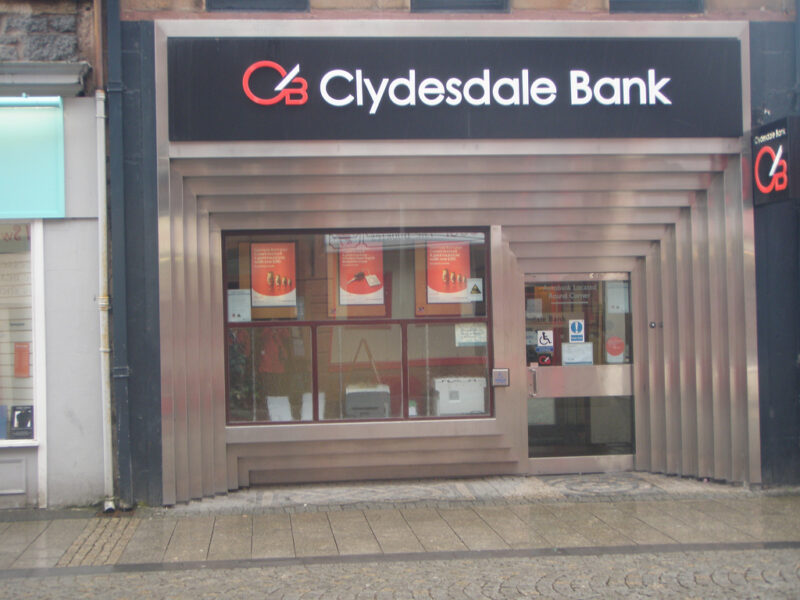 The Payment Protection Insurance mis-selling scandal is the worst episode in the banking and insurance industry's history. Not only has it already cost banks and insurers over £20bn in compensation and fines, but it also continues to destroy trust between consumers and the industry - for which the cost in pounds and pence must be even greater.

The latest chapter is the news that Clydesdale Bank has been fined almost £21m for failing to handle complaints about PPI correctly - confirming everyone's suspicion that banks struggle to do the right thing even when they have been caught red-handed and are in the process of putting things right. To use a criminal justice anology, it's as though - having been given community service for mis-selling PPI - Clydesdale is now back in the dock for mistreating the same people who it was punished for hurting in the first place.

It's worth reading the FCA's final notice if you're interested in understanding the astonishing lengths that financial companies will go to, in the pursuit of saving a few pounds. In this instance, Clydesdale put policies in place which stated that they wouldn't look at customer's claims if they related to accounts that had been closed more than seven years before the complaint was made. While Clydesdale had incinuated that this was because it didn't have records for these accounts, the truth was that in many cases it did. This was a decision taken to try and limit its compensation bill - something that was sanctioned by senior stakeholders in the business.

This, however, was not the worst of it. In its dealings with the Ombudsman, Clydesdale staff would occasionally be economical with the truth about whether they had records relating to their customers who were complaining. This is a whole new realm of deviance - and a strain that I've never heard exposed before. It's hard not to assume that staff at Clydesdale were incentivised to get complaints rejected at all costs - and in some cases were willing to do whatever it took to get the right outcome.

It's the latest saga in a bad few years for Clydesdale, which has been on a downward spiral in terms of its customer ratings over the past few years. Along with its sister bank Yorkshire - who are both owned by the National Australia Bank - it remains one of the poorest performers in our league tables, particularly on complaints, where only Barclays has a worse record amongst the main banking players.

NAB is currently trying to sell off the two banks - and today's news will be yet another reason to mark down the price.

Fanning the flames of mistrust in financial services

But what frustrates me more is that this is yet another story which reaffirms the public's belief that banks and insurers can't be trusted. The PPI mis-selling scandal has been dragging on for well over a decade. But even now, while the industry is meant to be making its reparations, we continue to get a steady trickle of negative stories where firms are caught failing to put things right as they should do.

Although the FCA is a much more proactive regulator than its predecessor, it still struggles to keep on top of the antics that the finanical services industry gets up to. Fines need to be stiffer and sanctions need to be criminal for the directors that preside over these kind of behaviours. The message from today's Clydesdale story is that the current toolkit is not enough to discourage bad behaviour.