RBS finally puts its money where its mouth is

The Royal Bank of Scotland is to scrap short-term bonuses for its senior executives. It's the first real indication that the bank is serious about changing its culture. 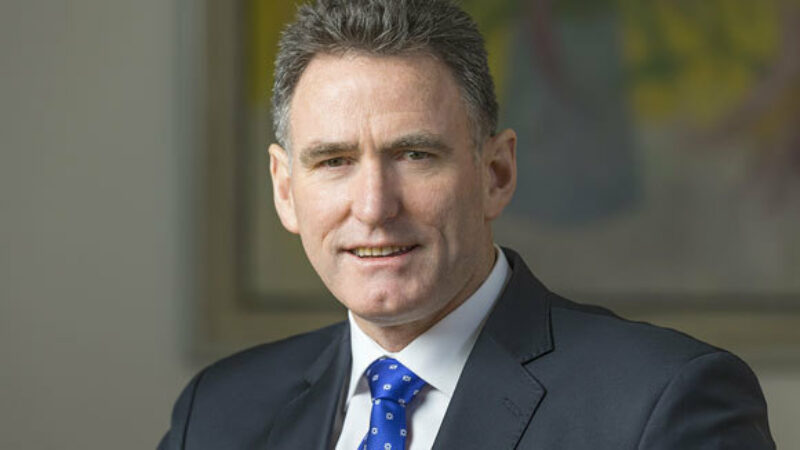 Bonus time at Royal Bank of Scotland has courted controversy every year since the company was brought (mostly) into public ownership back in 2009. While the government may not be able to easily stop private banks paying obscene rewards to their employees, it has a controlling stake at RBS and many people believe it should have forced a more moderate pay structure on the bank right at the outset.

I've always been reasonably sympathetic to RBS's defence, that if it doesn't pay large bonuses to staff in its investment bank, they will leave and go to someone who does. Most people who work in the City are motivated by the size of their pay cheque - not a love of working high pressure 14 hour days, or a loyalty to their firm. Given that RBS was already on its knees when the government bought an 81% in the company, there was a risk that slashing everyone's pay in such a dramatic way would not have helped the taxpayer in its principle aims of creating stability in the banking sector, and recouping its investment.

But RBS is not just an investment bank. In its retail banking arm - which includes Natwest - creating the right pay and reward structures are vital in ensuring that customers get a fair deal. All of the mis-selling scandals of the past few decades can, in my view, be put down to inappropriate pay and rewards in the banking industry. From the bottom to the top of the chain, staff got paid well if they sold more products - regardless of whether they were the right products for the customer.

The problem for RBS is that, like Barclays and HSBC, it is both a retail and an investment bank. In these businesses, it's all too easy for the investment bank pay mentality to slip over into the retail side - especially at the executive level, where a handul of individuals are responsible for both sides of the company.

But until executives at the top of the tree have their pay and rewards focused on the long-term, rather than the short-term, companies are setting themselves up to fail their retail customers. If the chief exec of Bank A is paid a bonus based on sales for the year, he will pass down a similar incentive structure to his senior management team, and in turn, they'll pass the same incentive structure all the way down the chain. If the branch employee makes his sales targets, he gets paid. If all branch employees make their sales targets, the branch manager gets paid. If all branches in the area meet their sales targets, the area manager gets paid - and so it goes on.

Some banks have tried to tackle this by creating a scorecard for staff - which includes assessments of customer satisfaction. It's a nice idea, but most people who have been mis-sold have no idea until several years later. The happiest customers aren’t necessarily the ones who got the best deal.

Focusing on the long-term

The way to create an organisation that treats customers fairly is to ensure that employees share in the long-term, not the short-term, success of the business.

That's why the news that RBS is finally scrapping short-term bonuses for its executive team is big news. The management team will now only be given share awards that will mature after four of five years - meaning that they will only get the big pay cheque if they deliver success for the company over the long-run.

Ross McEwan (pictured) has talked a good game around cultural change since he took over as chief exec of RBS, but much of the reality so far has been fairly superficial. The "Fairer Natwest” marketing campaign was another example of a bank trying to seize the mantle of fairness before it had done the hard work to merit the title.

But a change in pay for the board is a meaningful and important step in the right direction.