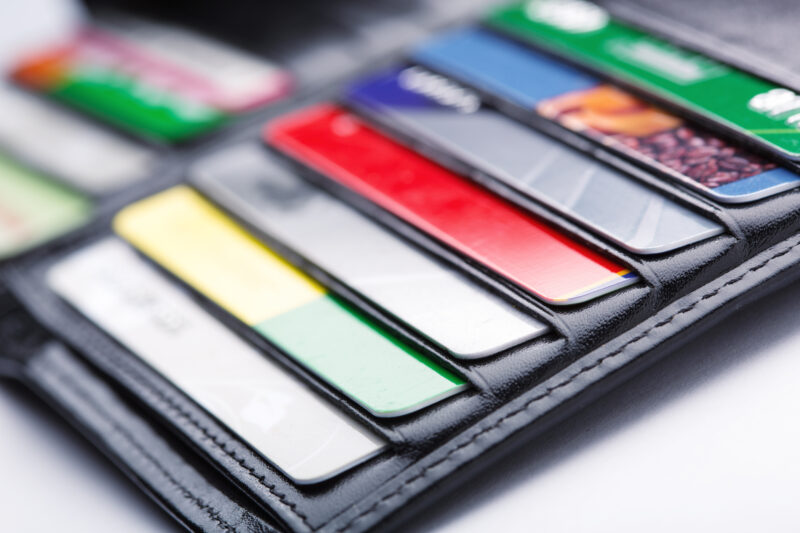 I'm not sure why it bothers me so much. I only go abroad two or three times a year - but I can't stand the fact that my bank charges me so much for using my debit or credit card while I'm there. Banks will typically charge you 3% on top of every purchase you make, and a further charge of up to 2% for taking cash out of an ATM using your debit card.

There are a few mainstream challengers to this on the margins. The Post Office and Saga credit cards, for example, don't charge you for spending on your card overseas. And Metrobank and Norwich & Peterborough Building Society don't charge you for using your debit card and making cash withdrawals abroad. There are also a number of pre-paid cards that do the same - although many of these lack transparency around the exchange rate that you're getting.

Like most people, I imagine, I'm not ready to switch my bank simply because its overseas card fees are too high. And I don't really want the hassle of an extra credit card which I only use a handful of times a year.

This has been niggling away at me for years - but finally two solutions have appeared on the market that look much more appealing: Weswap and Revolut. The former is a bit further along its journey than the latter - and is already advertising all over the tube network in London.

Weswap is essentially an extension of the peer to peer lending model - matching holidaymakers together from around the world and creating a peer to peer exchange for foreign currency. So if you load your Weswap account with £100 and need to change that into US dollars, Weswap will essentially match you up with people who are making the trip in reverse. They'll charge you 1% for the service, but that's still a third of what you'd pay the mainstream banks. And you're issued with a card alongside the account so that you can spend and withdraw your foreign exchange wherever you are - with no charges to pay apart from the 1% fee.

Revolut looks and feels fairly similar to Weswap - but for the moment it doesn't charge its customers anything at all. It makes it money from the interchange fees that it earns when customers use their Revolut card. However, it'll need to get a lot of customers on board if this model is to stack up commercially. At the moment, its website says that it may have to introduce fees for its customers after their first 12 months. Whether that happens will depend on how successful the business is.

Both services change your money at the market rate - so you're not losing out by getting a poor exchange rate, as you might with some pre-paid cards. The apps also allow you to transfer money overseas, in the same way that that Transferwise does - another financial services tech company, which launched a few years ago by one of the earliest members of the Skype team.

These services are chipping away the over-inflated charges that the banks are taking from their customers. Their simple and transparent platforms make them easy to like and to trust.

I'm going away next week and will be putting one of them to the test. If they're successful, it will only be a matter of time before the banks have to rethink their strategy.