The conclusion of the FCA's market study into savings includes an interesting proposal to break down the barriers that have stopped so-called "account aggregators" from being successful. It's a move that could radically change how we interact with banks and insurers. 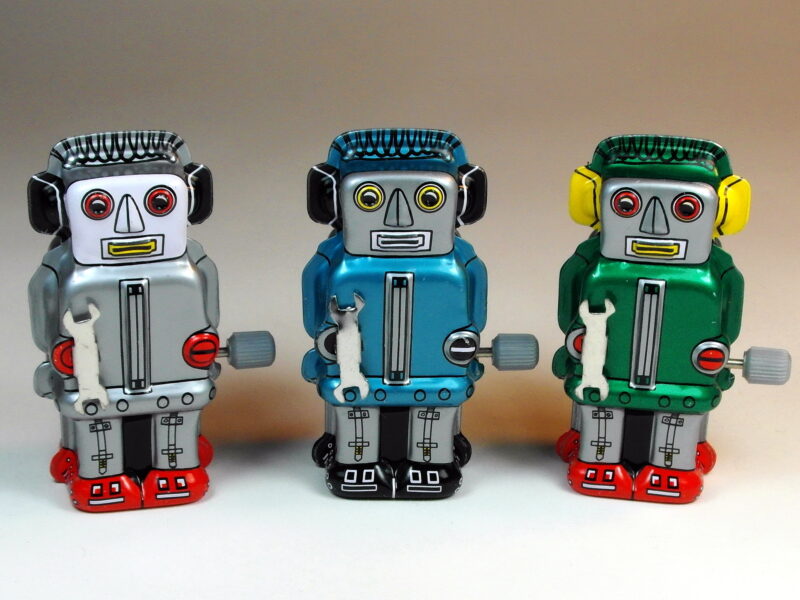 The Financial Conduct Authority finally published the conclusions of its lengthy study into the savings market today. It’s all fairly sensible stuff, including the proposed introduction of tougher rules around what banks can call their savings accounts, and how they tell you about changes to your interest rate. That, thankfully, should mean the end of savings accounts that pay rates of 0.1% but go by disingenuous names such as Liquid Gold, and High Interest Saver.

Sadly, the FCA  doesn't go as far as stipulating that banks will have to send text messages and emails to customers when their rates change - which is what I believe is needed to help make people aware that they’re about to move to a poor deal. On the upside, however, the FCA does include a commitment to speed up the process of Isa transfers, beyond the 15 day guideline that exists at the moment - and this will hopefully lead to some much needed automation in this antiquated system (which will require HMRC to drag their systems into the 21st century as well).

So far, so predictable.

But what piqued my interest in the paper was a promise by the regulator to explore ways of breaking down the barriers which have stopped account aggregators succeeding.

All your accounts in one place

Account aggregators, which in the UK are offered by sites such as Money Dashboard and Lovemoney, are platforms where you can draw together all your accounts from different banks and building societies. In theory, you should be able to see your mortgage, credit card, savings accounts, bank accounts, investments - and even insurances all in one place.

Most of the UK versions of this are still fairly basic - in part because the financial services industry has not always been particularly supportive. The controversial side of these sites is that you have to hand over your passwords, which the aggregators then use to scrape information from the websites of your bank and other account providers. Given that all banks tell you you're not allowed to disclose your passwords to anyone, one interpretation of these sites is that they're asking you to breach the agreement that you have with your bank - which could leave you exposed if there was ever a fraud on your account.

This is not a new issue - account aggregators have been around a long time. I remember meeting Yodlee, the company that provides the software that powers most aggregator platforms, almost 15 years ago. They told me that their technology would change the way people managed their money - and it was hard not to believe them. But well over a decade later, hardly anyone uses these sites.

The two main reasons for their lack of popularity are a) the understandable dislike that people have of handing over their passwords, and fears about the security implications of doing so, and b) the functionality of the platforms in the UK is not anywhere close to being life changing.

Your own personal financial concierge

The potential for aggregators is huge. If they were able to aggregate all your financial accounts - and do the same for millions of other customers - they would be in a position to help you keep your finances in the best possible condition. If your savings rate dropped, they could let you know and help you switch at the click of a button. As your insurance renewal came round, they could identify the best deal for you without you having to lift a finger.

There's been no lack of will (and money) to try and get these platforms working in the UK over the last decade. Money Dashboard has nearly gone bust many times, and has had multiple rounds of funding from VCs. But it's  still going - and the news that the FCA is ready to start breaking down barriers to help it succeed is big news.

In 10 years time, I hope we’re all using an account aggregator. It will make it much harder for banks and insurers to take advantage of people’s inertia.