The Insurance Distribution Directive is due to come into force next February. It includes some radical new standards which many insurers are not prepared for. 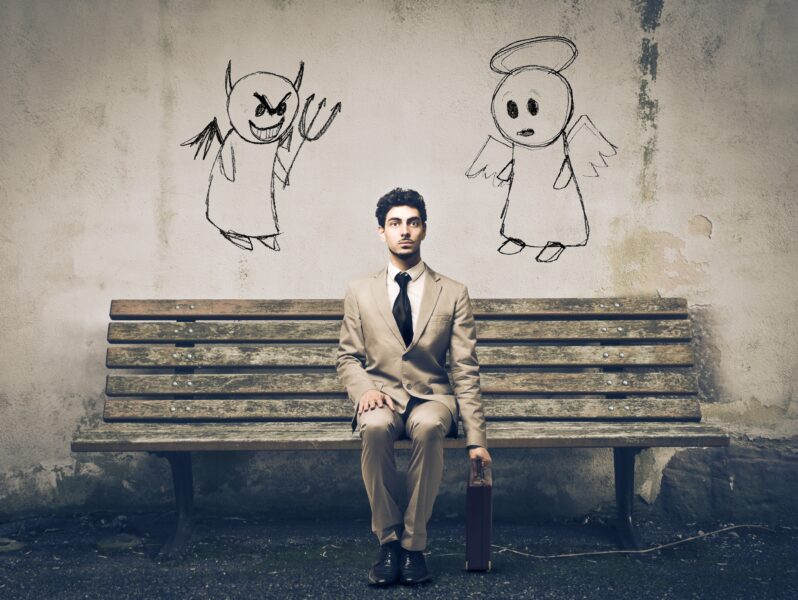 In case you missed it, Britain will be leaving the European Union in 2019. But between now and then we're still members, and there's a healthy pipeline of regulation heading our way which British firms still need to comply with.

Perhaps the most radical for retail financial services companies is the Insurance Distribution Directive, which needs to be enshrined in the UK rulebook by 23 February next year.

This is not an insubstantial piece of work. The Directive looks to drive a better bargain for consumers in the insurance market by increasing standards in a number of different ways. Higher levels of training and continuous professional development will be required for people who sell insurance - even if it's just a side product to their main line of business.

Disclosure requirements will increase - with all firms being required to provide "Insurance Product Information Documents" (Ipids) for each of their products (more on that below). And all customer documentation will have be made "comprehensible" - a test that few policy documents pass today.

But perhaps the most interesting part of the Directive is a much broader requirement that insurers act in their customers' "best interests".

This raises the bar beyond the Treating Customers Fairly regime, which focuses on six narrower outcomes. Firms can argue that they are treating their customers fairly as long as they give them every chance to make the best decision for their needs. However, this leaves the lee-way for companies to act in a way that penalises apathetic or disengaged customers.

Take, for example, the issue of renewal pricing, which seems to have been picking up a lot of coverage in the press over the past few weeks.

One newspaper at the weekend highlighted the case of a loyal customer who was paying 10 times more for his home insurance than he would have been if he'd shopped around.

The insurer could reasonably claim that it hadn't breached the principles of TCF. It had written to its client every year offering him a quote for the year ahead. By not contacting the insurer, the client had provided his tacit consent to automatically renew at the quoted price. Presumably, they might argue, he was happy with the service and happy with the price. And they had one nothing to prevent him shopping around and moving his business elsewhere.

But could this insurer reasonably argue it was acting in its customer's best interests? I don't think so. If the company knew that it was charging as much as five or 10 times more than their customer would have paid for a similar product elsewhere, then they are clearly taking advantage of his apathy or disengagement. In the case of the newspaper article, the client was also a vulnerable elderly customer, which makes matters worse.

Beyond pricing, our transparency analysis highlights dozens of micro conduct failures which breach the "best interests" test - and I'm not sure most firms yet appreciate this.

The question remains whether the regulator will be willing to enforce the new rules robustly. But even if the FCA sits by, the new rules will provide more ammunition for the Financial Ombudsman Service, which may take an even harder line with insurers.

Having worked with a number of insurers to create new clearer documents, I've come to see first hand how slowly the wheels turn in many of the industry's largest companies. With no final rules ready until the autumn, it seems implausible that most businesses will be ready to meet the new requirements by the time they come into force in February.

The most forward thinking businesses are now putting this on their priority agenda - and we're advising a few companies on how best to prepare. For those who have not started thinking about how they will comply with the new rules, there could be a shock in store next spring. 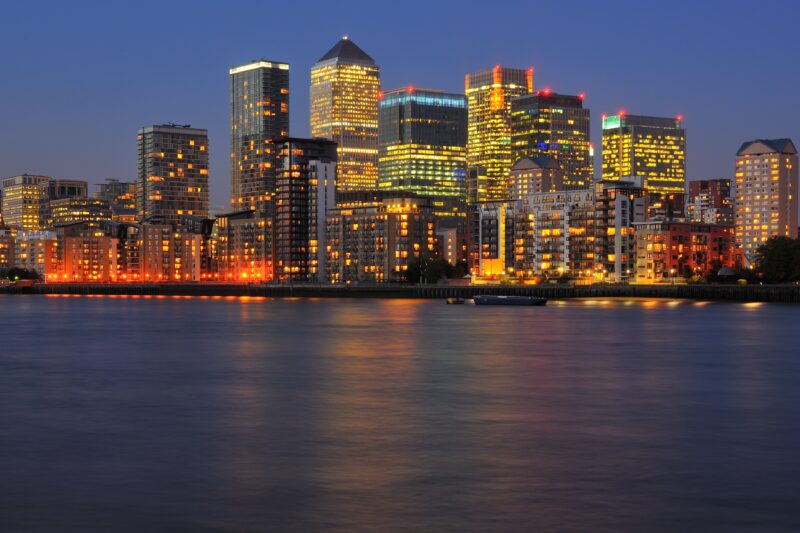