The search for insurance quality goes on 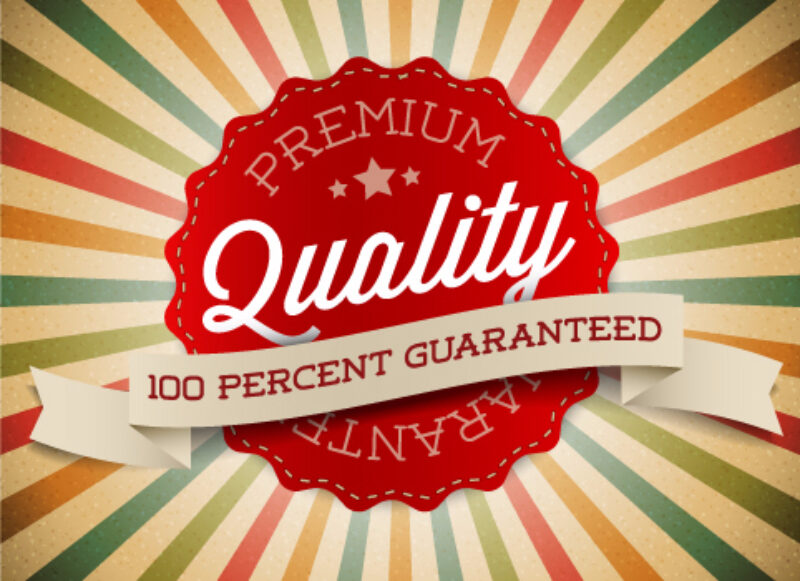 The Competition & Markets Authority finally published the conclusions of its year long study into comparison sites today, concluding that this is a market that is working reasonably well for consumers.

I certainly agree that comparison sites are an excellent tool for consumers to have in their armoury. But as I've written many times before, my worry is that they can make the purchase process a little too simple, placing too much focus on price and not enough on quality. Too many customers walk away with products that don't meet their needs - and while the CMA suggested it has no evidence to prove that, we'll be publishing a report later this year which illustrates the trend very clearly.

Although I know it is not comparion sites' intention, the pressure that they have put on price has led to rapid changes in products - a "hollowing out" to use the industry jargon. Features of products that were once standard are no longer universal - and customer perceptions and expectations are not always keeping up.

The CMA listened to this complaint and looked to substantiate it in its research. It did this by looking for evidence of differences in claims levels and outcomes between those who bought direct and those who bought through comparison sites. And as it found no significant difference, it concluded that consumers were no more at harm from buying through comparison sites as they are buying direct.

For this part of the equation, ratings agency Defaqto was consulted. They reported to the CMA that quite contrary to the theory of hollowing out, they had evidence that the quality of insurance products has improved in recent years, as there are now more 4 and 5 star Defaqto rated products than there once were.

This is a fact. But I'm confident that the inflation in 5 star ratings has nothing to do with a genuine improvement in the quality of insurance products. Defaqto's ratings can be easily gamed as they are based on a points system. It's well known in the industry that you can increase your star rating by adding in superfluous product features. In many cases, companies gain extra points by doing this, while reducing benefits that are far more important. Five stars does not always mean good quality.

It's worth adding that Defaqto have not rushed to raise the bar either, as its commercial model benefits from the fact that many more people now have 5 star ratings.

Unbundled or hollowed out

The CMA might say that we're confusing the idea of hollowing out with unbundling. The latter is where products are unpacked to their component parts, giving consumers more choice.

The best example of that would be in the airline industry - where price competition led to checked luggage, seat preferences, free meals etc being taken out of a regular booking, leaving customers to add them back on if they wanted.

Unbundling has happened in the world of insurance too. Once upon a time, most home insurance products would cover your garden or bicycles. These are things that now need to be added back in for an extra premium - which is quite right, as not everyone will want them.

But what's also happened is that extra exclusions have been added in, or new excesses have been introduced. This has amounted to a watering down of what most people would consider the core parts of an insurance policy. And these differences are not always readily apparent when you're buying through comparison sites.

Over to the FCA

The one saving grace of the CMA paper is that it does - rather non-commitally - ask the FCA to take a look at how consumers are using quality ratings, like Defaqto's, to make their decisions. It also asks them to look at how comparison sites are presenting excesses - something that it rightly highlights as a problem.

Later this autumn, we'll be producing a paper which provides evidence that there has been hollowing out in the insurance market.

This shift increases the need for consumers to be able to find useful - and reliable - information on the quality of the products they are buying. We'd welcome some further scrutiby by the regulator in this area - as the quality measures that are out there today are not always helping customers make the right decisions. That's why we launched our own set of product ratings in home, car and travel insurance this summer - trying to eliminate some of the problems that we see with existing rating sets.

The FCA should not see this as a piece of work that is almost concluded. In financial services at least, there's lots more to be picked up where the CMA has left off.