With a growing focus on banks' and insurers' social and environmental track records, it's time for companies to turn CSR programmes into more than a play for positive publicity 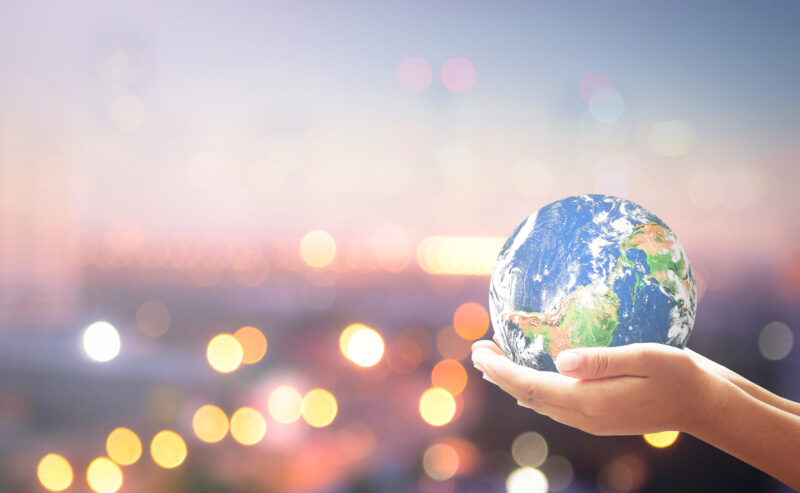 Millions of pounds each year is invested in corporate social responsibility programmes – accompanied by glossy reports to show off each company’s environmental, community and ethical achievements.

I’m glad that CSR programmes exist – they do a lot of good. But all too often there’s an awkward jarring between the altruism displayed in the annual CSR reports and the day to day behaviour of the business.

As a consumer champion that focuses on the financial services space, I often find it hard not to roll my eyes when a bank bigs up its CSR achievements – at the same time as being sanctioned and fined by the regulator for treating its customers poorly.

Over the last couple of decades, consumers were mostly happy to remain oblivious to a company’s environmental and social record. But the tide has been changing rapidly over the last two years.

With the government and multiple local Councils now having declared a climate emergency, all businesses are under greater pressure to show clearer progress in terms of environmental responsibility. And as customers start to expect better green credentials from companies, there’s also a growing appetite to see how businesses are conducting themselves morally and socially.

In this new world, CSR programmes are vulnerable to being heralded as hypocrisy if firms are not getting the basics right.

For financial services companies, that means taking a look at where they invest their money and which people and companies they are willing to do business with. And it also means continuing to clean up their act from a conduct perspective.

The single biggest step that firms in all industries can do on this front is to make sure they have the right remuneration structures in place. From top to bottom, staff need to be incentivised on consumer outcomes, rather than shareholder outcomes. Prioritising the latter has led to almost all of the recent conduct scandals.

Often, the right outcome for a customer is to tell them that they don’t need the product they’re enquiring about – or that the right product for them is offered by a competitor.

In the short run, making these kind of changes does take a toll on the bottom line. But as TSB showed when it moved away from all sales incentives a few years ago, profits eventually pick up and, in the case of TSB they soon eclipsed what they were making for shareholders before the change.

When customers feel that companies are genuinely on their side, they will be more loyal, and make potentially economically irrational decisions – paying more than they need to stay with a firm because they’ve won their trust. It takes several years to refocus a business in this way – but a growing number of firms are showing its possible.

Being open about conflicts

In Fairer Finance’s ratings, it’s almost always the mutuals who come top of our tables – as they don’t suffer from the conflict between shareholders and customers. But growing numbers of shareholder owned businesses – like First Direct, Co-op Bank and Virgin Money – are showing that it’s possible to make this work too.

The internet has made consumers more mobile and in better touch than ever. This creates opportunities for those open to change, and great risks for those that don’t move with the times.

The winners of tomorrow will be those who are environmentally and socially responsible, transparent and customer-focused.