More than £700m was released from people's homes via equity release in the second quarter of this year - almost as much as was released in the whole of 2011. 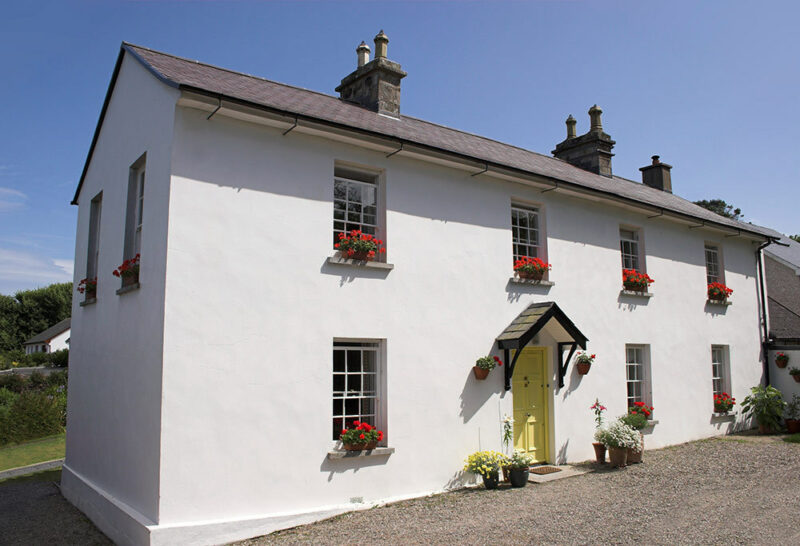 When a market grows rapidly in financial services, it always sets alarm bells ringing in the heads of consumer advocates like me. Financial products are generally sold, not bought. And when markets grow quickly, it suggests there's been a sharp uptick in sales activity.

Not all selling is irresponsible of course. But when it comes to debt, I've always taken rather a purist line. I've no problem with companies letting it be known that they offer credit. But they must stop short of enticing customers to take it out. Credit often solves problems in the immediate term, by creating a bigger problem in the longer term. So it's important that customers understand what their options are, and have a plan for repaying their credit if they decide that a loan is the right way to go.

Equity release is not a standard credit product. As the name suggests, it allows you to release some of the value of your home today, while still living in it. With the most common type of plan, the interest rolls up and is paid off together with the loan when you die or sell your house - whichever is sooner.

In the second quarter of this year, more than £700m was extracted from properties using equity release plans - which is almost as much as the total for the whole year in 2011.

It's no surprise that this market is growing. More and more people are hitting retirement without adequate pension provision. At the same time, the runaway house price inflation of the past 20 years has left them sitting on an asset that is now incredibly valuable.

But like all credit, there are downsides to equity release. It's still a relatively expensive way of borrowing which could, in some cases, see a very large chunk of the equity in your property eaten up by interest charges.

If you need to move into long-term care later in life, the lack of equity in your property could limit your options. And it will of course leave you less to pass onto your loved ones when you die.

More focus needed on the risks

A decade ago, it wasn't uncommon for equity release companies to market themselves as an easy way for customers to pay for an extra holiday or a conservatory. Even now, many companies start by advertising the benefits rather than the risk warnings.

One leading adviser in the sector offers up a bullet list of the pros and cons on its home page. Bullet number one is the age requirements and minimum property value. Bullet number two explains: "You can spend the tax-free cash as you wish". Well yes, you can. But you can also raise and spend tax-free cash as you wish by selling your property and buying a smaller one. And you won't be on the hook for tens of thousands of pounds of interest if you plump for that option.

In fairness, I think the equity release market is much better than it used to be about pushing customers into hasty decisions. Twenty years ago, the market was in much worse shape. Not all providers offered a no negative equity guarantee - which meant that families were sometimes left with an additional interest bill to pay when their parents' died.

Barclays and others also did the sector no favours with the launch of their Shared Appreciation Mortgages - which allowed them to hold onto most of the increases in the capital values of the properties they were lending against. These products hit their peak just before house prices went through the roof - in some cases handing hundreds of thousands of pounds to lenders, in return for tiny initial loans.

Commissions are too high

Most of that history is now behind the sector. But the clean up operation is not finished. Commissions for selling equity release plans are still too high. It's possible to earn up to 3.5% of the loan value for selling a plan - and these can convert into five figure commissions for financial advisers in some cases.

The commission structures are also a little worrying. Some lenders give a much higher amount on the initial loan, but a lower commission on any additional money that is drawn down. This gives advisers an incentive to try and encourage customers to take out larger loans at the start.

In the past, I came across advisers double dipping on the commission and fees - by encouraging them to take large cash advances, and then charging them again for advice on where to invest the money.

I've no idea what the extent of bad practice is in the industry these days. Hopefully it's small. But I was struck by the fact that when I made a comment in a newspaper article about concerns over the rapid growth in the market, the response was a defensive press release from the industry's trade body, and a demand from the industry's largest advice company to evidence my claims.

If the industry has nothing to hide then it should be ready to explain where its rapid growth is coming from. It can't just be a result of the demographic trends and changing pictures of pensions. These drive slow and steady growth - not sharp and sudden leaps in sales.

I'm not suggesting there's widespread mis-selling in this market - but there's a high chance that a minority of plans are being sold where they are not the right choice. Given that the industry is working to repair its damaged reputation, it needs to be working harder to stamp out bad practice and increase transparency - rather than taking to the defensive when it is criticised.