Who are the worst banks and insurers at handling complaints?

The latest Financial Ombudsman Service complaints figures demonstrate that cultural change has barely begun within most banks and insurers. 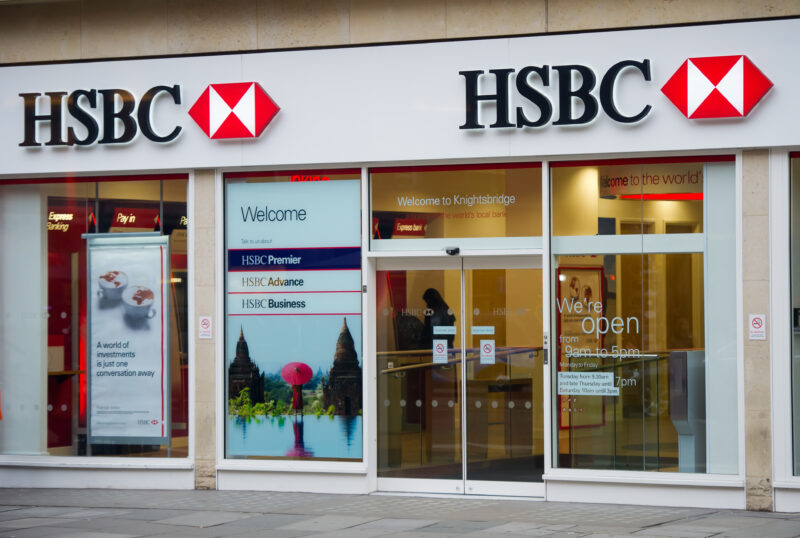 Banks and insurers have been tripping over themselves to claim they are the fairest of them all over the past year. Santander tells us that it's "Simple, Personal & Fair". Natwest welcomes us to "fairer banking". And TSB talks about a new type of "local banking".

If you're looking for a good proxy as to how they're doing in practice, there's few better guages than the Financial Ombudsman Service complaints stats - which are published twice a year. Today say the figures released for the last six months of 2014, and the depressing headline is that more than one in two of every complaints that makes it to the Ombudsman is upheld in favour of the customer. Or to put it another way, banks and insurers are making the wrong call more often than they're making the right one.

Lloyds, HSBC, Aviva and Barclays are currently the biggest brand in the hall of shame - with over 50% of complaints rulings going against them in the last six months of 2014. Other big brands that have membership to this infamous club include MBNA, Capital One and Clydesdale Bank - all companies who are getting it wrong more often than they're getting it right.

The fact that these companies are large is no excuse. Nationwide Building Society, which has over 14 million customers, had less than one in 10 Ombudsman complaints go against it during the last six months of 2014. Coventry Building Society (which is admittedly a fraction of the size of Nationwide) saw just 4% of complaints upheld in the customer's favour.

For me, the Ombudsman stats are the barometer of change in the financial services industry. As the table below shows, there has been no sustained signs of improvement over the past six years since the Ombudsman started publishing its data. With the exception of a few blips in the data, the average uphold rate has remained above 50%.

There are some success stories beyond the building societies - proof that it is possible to do a better job with complaints handling even when competing with the demands of your shareholders. Direct Line's uphold rate fell to 37% - the fifth successive sixth month period in which it has shown an improvement. Back in the first half of 2012, it's uphold rate was 54%.

American Express is another company that has shown a sustained improvement - with uphold rates in its cards business shifting from as high as 48% in 2012, down to 29% in the latest data.

There's still a way for these companies to go before they'll be competing with the likes of Nationwide, but that's where the industry needs to be aiming. And until they get there, these institutions should refrain from boasting to the world about how fair they are. Right now, the statistics simply don't back up their different story.