Whose customer are you anyway?

The world of insurance is a web of brands on top of brands. Insurers should have to make it clearer who we're actually dealing with. 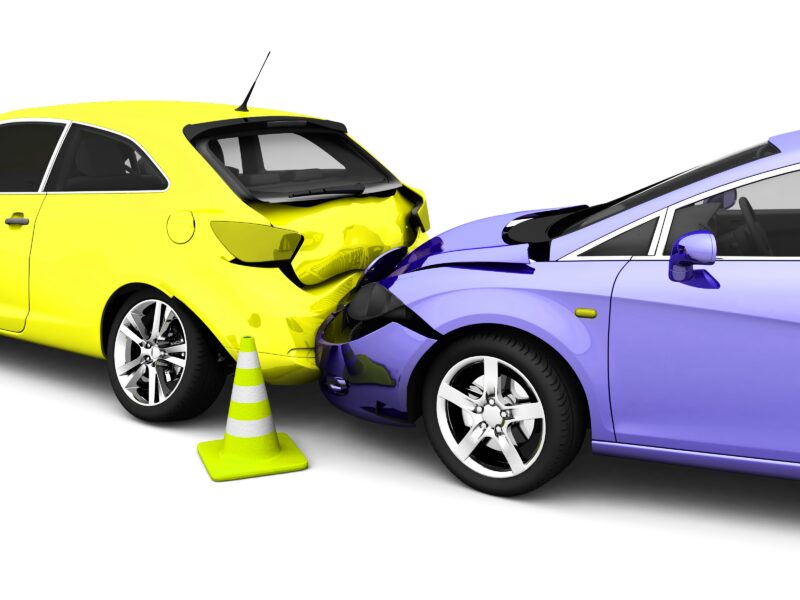 The world of banking and insurance is something of a tangled web, with brands on top of brands leaving it next to impossible for the customer to really know who they're doing business with.

While it's now fairly universally understood that Royal Bank of Scotland owns Natwest, far fewer understand that it's HSBC that sits behind M&S Bank, or the Bank of Ireland that runs the Post Office's financal services arm.

But the branding confusion in the banking sector is as nothing compared to the complex web that underlies some of the largest insurance brands in Britain. Here's one of my favourite examples.

You carry out your search, and the best result is from M&S Bank, which is a joint venture between Marks & Spencer and HSBC. M&S's car insurance, however, is administered by BISL, which is owned by the same company who owns the comparison site you're using.

But BISL merely sets up the policy and acts as a broker. It then chooses the underwriter from a panel of insurers, which includes brands such as Allianz and Covea. (It's very difficult to find a complete list of which insurers are on the panel).

Finally, if you come to make a claim, the underwriter may use a claims handling company, such as Cunningham Lindsey - yet another brand, and one that most people wouldn't have heard of.

The confusion doesn't stop there. M&S's car insurance policy comes with legal protection. But this part of the policy is administered by ACM, a separate brand, which is also owned by the BGL Group, the owner of the comparison site you're using. ACM is just the administrator, while the underwriter is AmTrust.

For that one insurance policy, you're effectively dealing with seven different brands, some of which are owned by the same group. Compare The Market to M&S (a joint venture with HSBC) to BISL to the underwriter to the Claims Handler to ACM to Amtrust.

The experience for the customer can be incredibly disjointed - not to mention confusing. But perhaps more worrying is the fact that most people sale through this experience thinking that they bought a policy from M&S via Compare The Market - when the reality is a lot more complicated.

Insurers might reasonably argue that as long as the product does what it says it should then why does any of this matter. But I think it's important that customers have a clear picture as to who they're dealing with.

While people might choose to buy from M&S because it's a brand they trust, they might feel differently if they knew that the brand was administered by a company whose track record on complaints and transparency has been poor over the past few years.

Equally, the long list of partners all working together on one insurance policy can cause a headache when it comes to making a claim - if one party if not kept up to speed with what another is doing. Many complaints that I've seen over the years have come down to the left hand not knowing what the right's up to - something that often doesn't get cleared up until the Ombudsman has banged some heads together.

It's of course unrealistic to hope for every insurance company to do everything everything from administration to claims (although there are a few that do), but at the very least, insurers could go further to make it clear what their customers' relationship is with each of the different parties - and also be more careful to highlight the conflicts of interest.

For now, some of it's buried in the small print - and the conflicts of interest tend not to be surfaced at all. I'm not accusing anyone of foul play, but the best way to manage conflicts is to be open and transparent about them. The insurance industry couldn't be further from that point.