Why do insurers need two years to change their renewal letters?

The Financial Conduct Authority is finally consulting on proposals to force insurers to put last year's price on their renewal letters. But it may be 2018 before every insurer has fallen in line. 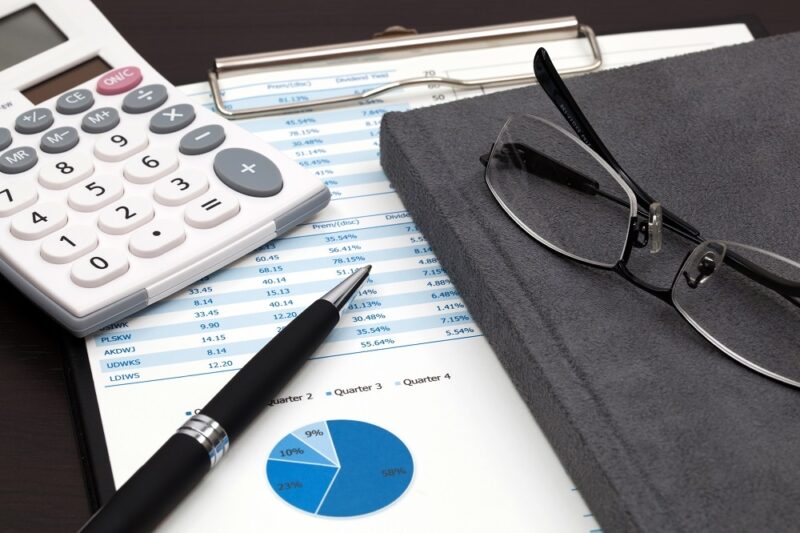 Sadly, almost every insurer has only ever managed to supply the first piece of information and not the second. The problem with this is that insurance is not like a loaf of bread or a pint of milk. We don't all instinctively understand what a fair renewal price is. So if we're given no reference point at all - it's easy to assume that the new price will be lower or very similar to last year as long as you haven't made a claim.

Sadly, this is rarely true. Comparison sites have driven first year prices so low that insurers count on being able to take a much higher sum off you in years two or three. There is rarely any reward for loyalty - quite the opposite.

Thankfully, the regulator has finally ridden to the rescue and put forward proposals to force insurers to tell people how much they paid last year. It's common sense - and it's even something that the Association of British Insurers started talking about 18 months ago. Sadly, almost no insurers were listening to their trade body back then - and it's only now that the regulator has stepped in, that there's any hope of everyone getting on board.

What's particularly frustrating is the time that these changes are going to take to implement. The FCA is consulting on the proposals until March, after which it will presumably be a few more months before the rules are put in place. At that point, insurers are asking for up to two years to make the changes. Two years!

On Moneybox today, director-general Huw Evans said that the industry needed two years because of the technical challenge of changing their letters. But this is not quite the whole truth. Insurers don't "need" two years, they want two years. Yes, their systems are inflexible, and yes, it can be costly to make what most of us would see as the simplest of changes. But no, it's not impossible to make changes sooner than two years - it's just more expensive.

Firms with inflexible systems should be fined

I've not got a lot of sympathy with insurers who have inflexible systems. This is generally down to them trying to save money when they built their IT systems. Flexibility is more expensive in the short-term, but it should be mandatory. Companies should not be able to hide behind "computer says no" excuses.

I was astonished to learn recently that there are a handful of software houses that are responsible for issuing the Certificate of Motor Insurance, which is sent out when you buy your car insurance, for almost every insurer. When we recently challenged one insurer to simplify the language on their Certificate, they told us that it fell into the "too difficult" category - because their software house would need to agree the changes with all of the insurers that it served.

So these software houses are acting as gatekeepers for bad practice, locking in pieces of jargon around the insurance industry. Even their names are jargon. They all seem to be known by acronyms - CGL, SSP, OGI, TGSL. Surely there's a gap in the market here for a bright developer to create a platform that is more flexible. It's ludicrous that insurers can't make straightforward changes to their communications because of inflexible software.

I'd like to see the FCA looking at this. There's clearly a problem in the market if a small group of software providers have become a barrier to better consumer outcomes.

I also think the FCA could go a little further with its new rules around renewal. On the slate of proposed remedies is the suggestion that insurers will have to add an extra line into their renewal letters when customers have been with them five years: "You have been with us for over five years. You may be able to save money if you shop around".

This is so limp as to be almost useless. For those customers who still believe that loyalty pays, it may not be apparent that they're getting a bad deal, even once last year's prices are printed on renewal letters. If your price goes up 5% year in, year out - it may never look unreasonable. But after 10 or 15 years, you may well be paying a vast amount more than you would if you moved elsewhere.

Inserting the FCA's line in the renewal letter is not going to make a blind bit of difference. We believe companies need to get to the point where they've reasonably done everything they could to help the customer make the right decision. After five years of overpaying for their insurance, they should at the very least have to write a special wake up letter - with a market comparison about what they might pay if they switched elsewhere. And why not email, text them, and phone them while you're at it.

As it stands, the FCA is giving the nod to insurers continuing to exploiting their older, loyal customers. I'd suggest that if someone is paying £900 a year for their home insurance when they could have been paying £300 - then the insurer has a moral obligation to help them get a better deal. Given that insurers don't care much for their moral obligations, then they should have a regulatory obligation too.

These rules are a chicken step in the right direction. There's so much more insurers could be doing. And as the last 18 months have shown - they are unlikely to do anything without regulatory intervention.