Why don't insurers want to cover me for being stupid?

Insurers scoff at paying claims when someone has been stupid. But it's often an arbitrary line which pits them against honest customers. 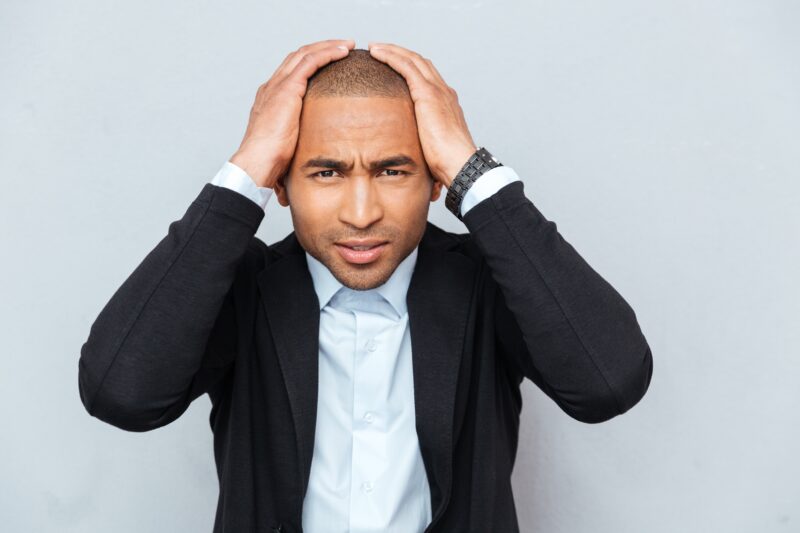 The idea behind insurance is a beautifully simple one. We all own things of value, which we couldn't afford to replace if something were to happen to them. So rather than crossing our fingers in hope that the worst will never come to pass, we contribute a small amount of money into a pot which promises to compensate us if our valuables are lost or destroyed.

Few of us could afford to rebuild our house if it burnt to the ground. But as the likelihood of that happening is fairly low, it's mercifully cheap to protect ourselves against the risk.

For better or worse, insurance today has evolved well beyond its initial simple origins. Home insurance doesn't just cover you against fire, it protects you against burglary, flooding, subsidence, leaking water, falling telegraph poles, the cost of alternative accommodation if your home can't be lived in - and dozens of other risks.

The wonder and terror of complexity

These innovations are wonderful in many ways. But they've created an extra level of complexity around insurance - including the awful concept of the "exclusion". We'll cover you if your house is burgled...but not if you left the window open. We'll cover you if your home gets flooded by a leaking pipe...but not if you left your heating off for three weeks in winter while you went on holiday. We'll give you a free rental car if you're involved in an accident…but not if your car is written off.

In the strange world of underwriting, there's a clear order to these exclusions. Most of them can actually be lumped under a handful of broader reasons. First up – no one is going to pay your claim if you’re a fraudster or you deliberately caused whatever you’re claiming for. Fair enough.

But the second principle is more complex: insurers don't want to pay your claim if you could have done anything to prevent it.

In home insurance, for example, the number one reason for rejecting claims is that the incident was the result of "wear and tear". What that means is that if you'd looked after your house, then whatever you're claiming for would never have happened. It's easy to see why that's a line that insurers would want to draw – after all, your insurance is meant to cover you for the unexpected, not something that you could reasonably have foreseen.

If you build a house and don’t check the roof in 200 years, then eventually it will wear away and let the rain in. That’s not an unexpected event – it’s an event that was inevitable and which you were just hoping wouldn’t happen while you owned the house.

Although the debate over what constitutes wear and tear constantly puts insurers at odds with their customers, it’s a line that on balance I think they can justifiably hold.

Failing to maintain your house is careless at best, reckless at worst. Why should an insurer pay?

The problem, however, is that this logic has now been stretched to exclude all acts of carelessness. In short, insurers don’t want to pay a claim if you did something stupid.

In car insurance, for example, a common reason for rejecting claims for stolen vehicles is that the driver left their keys in the ignition. By excluding this, insurers are implying that you were asking for it (idiot!) so don't expect us to pick up the bill.

But unless you're a fraudster, no one wants to have their car stolen. If someone leaves their keys in the ignition for a few minutes, to warm their car up on a cold morning, it's a massive price for them to pay if their car is stolen - especially if it's a fairly new or valuable.

And the chances of someone stealing it were not that high. If the thief was opportunistic, then that's an incredibly bad piece of luck. More likely, there's one or two individuals patrolling the neighbourhood looking for cars to steal in this way. And you were the unlucky one.

If they'd pickpocketed your keys and stolen your car - there would be no question about whether the claim was valid. So why is it an open and shut case when someone left their keys in the ignition and nipped inside for a moment?

With the power of hindsight, it's easy for people's actions to look like pure stupidity. But if they weren't trying to get their car stolen, then the whole incident will have been a shock and a massive inconvenience – not to mention an expense that they may not be able to afford to bear. Isn’t that what insurance is there for?

The same goes for leaving a window open at home. Yes, it may have been stupid. But if it results in someone's home being emptied of their most valuable possessions, I can't see why the insurance shouldn't be there to cover them.

It's these kind of red lines which create so much of the bad feeling and mistrust between consumers and insurers. Insurance companies need to think harder about leaving customers high and dry, even if the claim has been caused by their own stupidity.

Yes, it may mean that we all need to pay slightly more for our insurance - but I'm fine with that. We're all stupid sometimes, and we should be willing to stand by each other when the stakes are high.