Why are uphold rates at the FOS still disappointing?

New FOS data shows that the number of insurance complaints have dropped over the last six months - but why aren't we talking about the uphold rates? 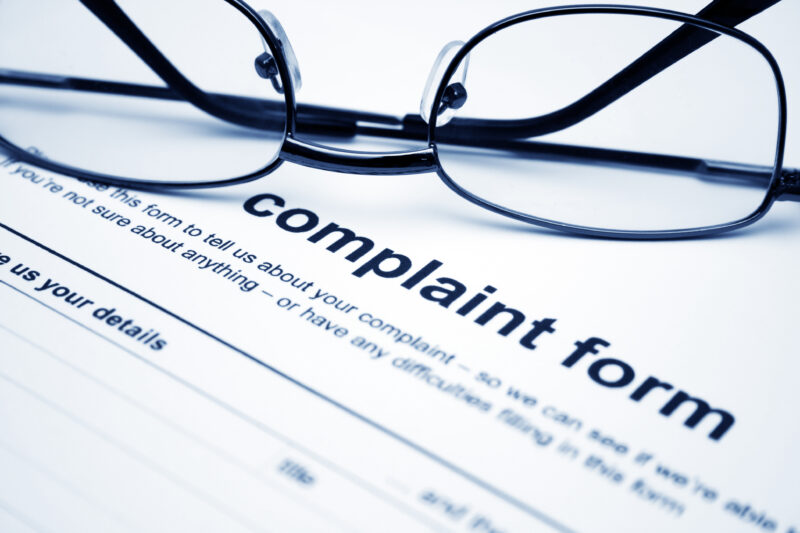 The Financial Ombudsman Service published its half yearly complaints data on individual businesses yesterday. Most of the insurance industry publications have focused on the 12% drop in adviser complaints compared to the first half of 2016, looking at just the three broker networks that make it into the table.

This is because only businesses with 30 or more complaints are reported on. So for the vast swathes of smaller networks and IFAs, there is no visibility to the complaints that they receive.

The metric that matters

Yet underneath the headlines, there is another story. Of course, it's positive that absolute complaint numbers have gone down by 12% over six months. But it's also the uphold rates that matter.

So despite reducing the overall numbers of complaints referred to FOS, there are two large networks still getting it wrong for the same or higher percentage of the time. Given that many complaints about advisers concern mis-selling, the inference here is that businesses are mis-selling products at the same or worse rate as before! How is that good news?

What about insurance providers?

Looking beyond just the narrow slice of broker networks, how are the insurance providers doing? Of the 94 providers with a statistically meaningful number of general insurance complaints, only 27 had an uphold rate in the customer's favour of less than 25%.

That means that these 27 companies were the only ones not getting it wrong 25% or more percent of the time. Protection fared better with 11 companies out of 20 with an uphold rate of less than 25%.

But 25% is not a magic number. Even 20% is nothing to be proud of. It is not exactly a selling point for a company to say that there is a 1 in 4 chance that the company is getting it wrong - especially if it was about a declined claim for life, critical illness or income protection cover, which only follows a life-changing event.

It is time for companies to put more effort into bringing down their complaints rates.

Companies need to align themselves much more closely with what FOS regards as fair and reasonable, and give customers the same answer they would receive at FOS.

That way, customers would have more confidence in the product and the brand they have chosen, and they'll believe that they have been treated fairly.

There is a proven correlation between an improvement in complaints rates and increasing consumer trust scores, and businesses that recognise this can reap the rewards of customer loyalty and trust.