Would you pay attention to the small print if it was put into a video?

Lloyds Bank has poured its online banking terms and conditions into a short video. It's surely the future, but Lloyds' first attempt only gets a three out of 10 from Fairer Finance. 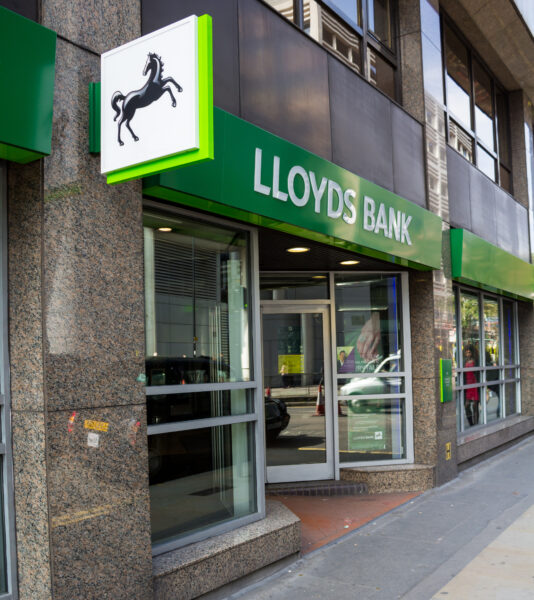 Doing away with confusing and complicated small print is an issue that we're passionate about at Fairer Finance. We're running a campaign to clear up complex Terms & Conditions, and over the past year, we've met with dozens of companies to challenge them about their documenation. We've also met with regulators, trade bodies and politicians - who all agree that there's a problem.

So you'll understand why our ears pricked up when Lloyds put out a news release yesterday, claiming that it was "leading the way in simplifying terms and conditions". The basis for its boast was the launch of a new video version of its online banking terms and conditions - the key points distilled into a two minute 15 second animation.

I want to start by applauding Lloyds. It's the first bank I've seen that has gone beyond using video for anything other than short educational pieces. Nevertheless, its choice of content shows that the bank still has some way to go until it understands what clear and simple really means.

Rather than explaining the key points of its Ts & Cs in the video, it spends most of the two minutes telling you that you need to go and read all its terms and conditions in full. So that's just under 3,800 words of online banking Ts & Cs, plus a further 17,761 words of its full bank account Ts & Cs.

The other key messages that emerge from its video are that it's your responsibility to keep your account details safe, and that if you log into your online banking abroad, it's up to you to check whether it's legal to do so in the country that you're in.

Written by lawyers, for lawyers - not for consumers

I certainly learned something new listening to these. I had no idea that it might be illegal to login to your bank account from certain countries. But without any guidance on the circumstances in which it may be illegal, this piece of information is fairly useless. For the cast majority of travellers, there are no legality issues when it comes to logging into your online banking system. So why make this one of your key points in a two minute video?

I'd like to see Lloyds tear up its video script and start again. Right idea, wrong execution.

Videos can be a really useful way of getting customers to absorb key pieces of information which they may never get to if they're presented with a length Ts & Cs document. But these should be the key misunderstandings, the key things that customers complain about - not a set of legal disclaimers put together by the bank's lawyers.

So - is Lloyds leading the way in simplyfying terms and conditions? Not yet. Barclays bank account Ts & Cs are light years ahead of Lloyds in terms of simplicity. But Lloyds is onto something. And now taht it's made such a bold boast, it should follow through and live up to its claim.