Fairer Finance appoints Helene Brichet to its Consumer Advisory Board 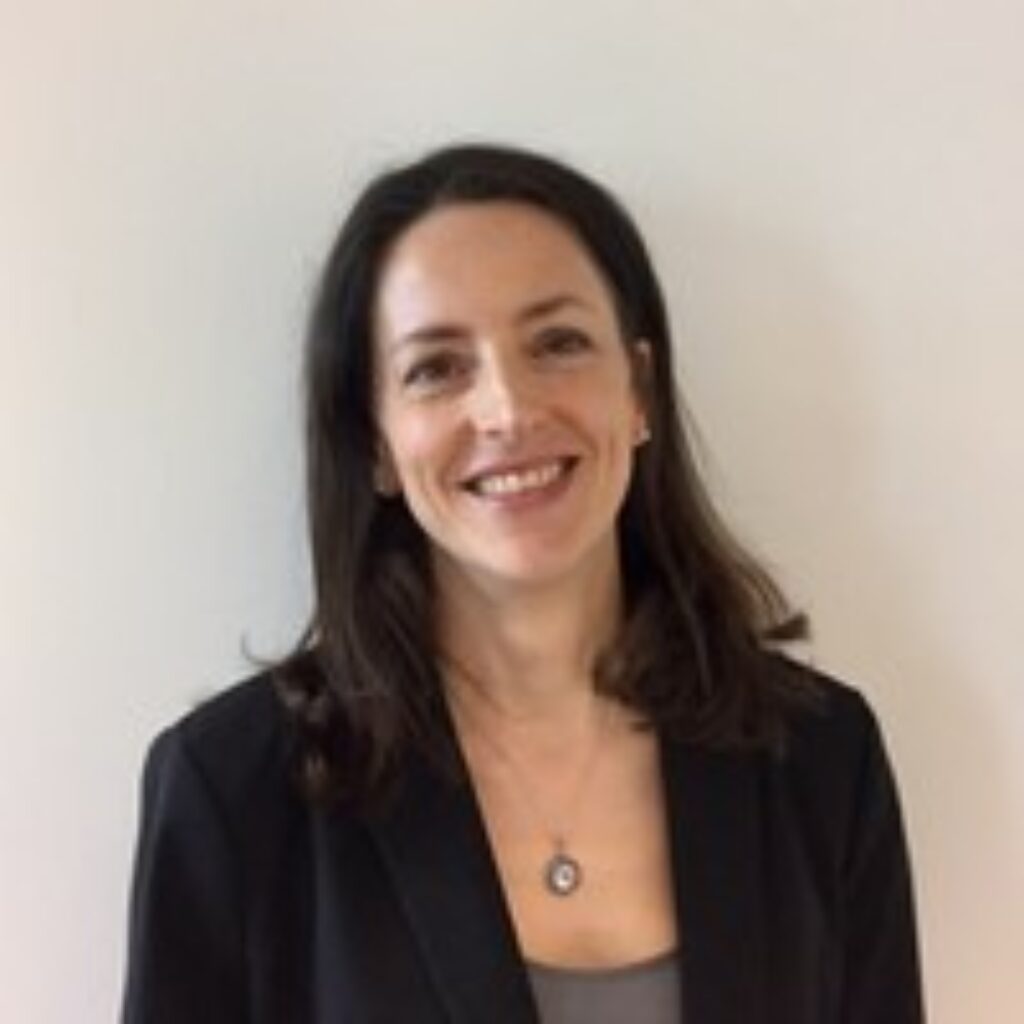 Consumer group and ratings agency Fairer Finance has appointed Helene Brichet as the fifth member of its Consumer Advisory Board.

Until recently, Helene was the Chief Financial Officer of Capital One UK.

The Consumer Advisory Board scrutinises Fairer Finance’s work and commentary to ensure the firm never prioritises its commercial interests ahead of its mission to create a fairer financial services market.

As UK CFO and Executive Board Member at Capital One, Helene participated in the setup and delivery of the strategic agenda including on growth, digitalisation, corporate culture, governance and improvement of customer outcomes in the UK credit card market.

Prior to this role, Helene was the European CFO at EVO Payments, where she led the Finance function activities to deliver on an ambitious external growth roadmap and an IPO on the NASDAQ in 2018.

“Helene brings a wealth of experience and a set of skills that complement those of our existing team.

“Fairer Finance has worked hard to protect its independence and reputation in its early years, and the role of the Consumer Advisory Board will become even more important as it begins a new phase of more rapid growth. We now have an even stronger team to carry out our work.”

James Daley, managing director of Fairer Finance, said: “I’m excited that Helene has agreed to join our Consumer Advisory Board. Her background in audit will be extremely useful in ensuring the board is thorough in identifying and helping us mitigate any conflicts of interest.

“Our Consumer Advisory Board is a crucial part of our business. There’s a dearth of independent ratings and reviews in financial services. We want to build a business that is recognised as the most reliable and independent source of ratings in the sector – and our independent governance structure is key to being able to give consumers and business confidence in the work that we do.”

Members of the Fairer Finance Consumer Advisory Board are not remunerated and cannot be shareholders in the business.

Fairer Finance's Consumer Advisory Board was established in 2015 to ensure that the company never puts its own commercial interests ahead of its mission to create a fairer financial services market for consumers. The current Board members are

· Otto Thoresen. Former Director-General of the Association of British Insurers and CEO of AEGON Group

The Board meets a number of times a year to scrutinise Fairer Finance's commercial contracts, and to interrogate its ratings and commentary. It publishes an annual report, which is available on the Fairer Finance website.