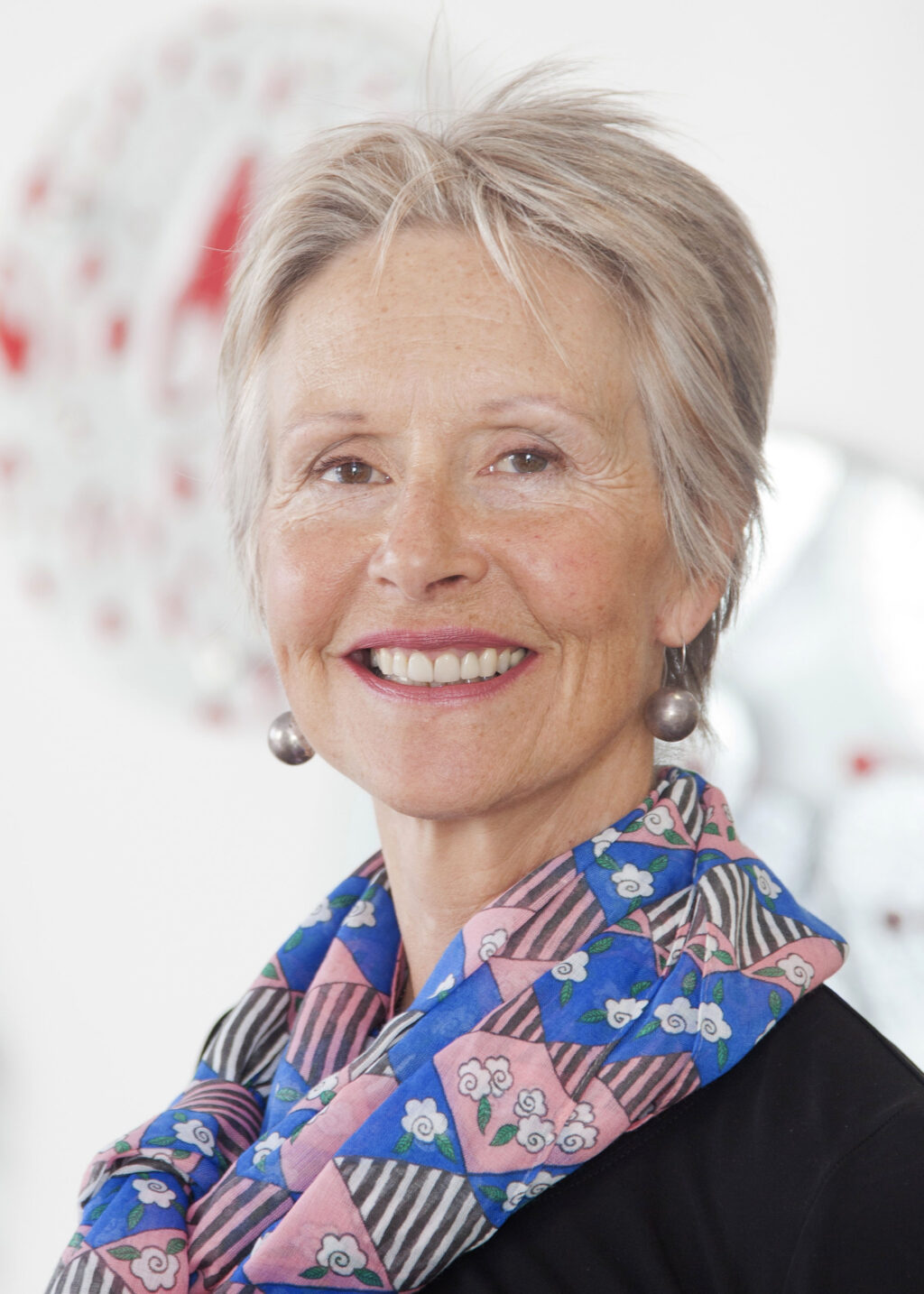 Otto Thoresen, the chairman of NEST, and Christine Farnish, the former chair of Consumer Focus, have joined Fairer Finance’s Consumer Advisory Board.

The Consumer Advisory Board’s role is to scrutinise the business of Fairer Finance, ensuring that the company only engages in work that is to the clear benefit of financial services consumers.

Fairer Finance was founded by consumer campaigner James Daley in March 2014, and rates banks and insurers based on what their customers think of them, how good they are at handling complaints and how transparent they are.

It funds its research and consumer campaigns by advising banks and insurers on how to be more transparent – including rewriting complex terms and conditions and helping them to improve their complaints processes.

James Daley, founder and managing director of Fairer Finance, said: “Otto and Christine are two of the most respected figures in the financial services industry – so we’re incredibly fortunate to have them be a part of Fairer Finance.

“We set up the Consumer Advisory Board so we could demonstrate that we would never put our own commercial gain ahead of our mission to create a fairer financial services industry for consumers. Christine and Otto have decades of experience sticking up for consumers, and I know they won’t shy away from asking difficult questions and keeping us focused on our mission.”

Commenting on her appointment, Christine Farnish said: “Most consumers find financial services baffling and navigating the market can be a minefield. Fairer Finance is on the consumers’ side and has been set up to help people make the right decisions. I'm pleased to be involved with James and his team and help make the financial market work better for consumers."

Commenting on his appointment, Otto Thoresen said: “Fairer Finance aims to make it easier for consumers to engage effectively with the financial services industry. Simpler language, independent research to support buying decisions and making sense of the complex regulation which applies to the sector. Good governance over how the organisation operates is key to it being trusted. I’m very happy to be playing a part in delivering that.”

Otto Thoresen biography
Otto Thoresen has extensive experience in pensions, financial services and consumer issues across a range of private and public sector organisations. He was director general of the Association of British Insurers (ABI) until the end of January 2015 and served on its Board from 2005.

Previously he was chief executive with AEGON Group from 2005 to 2011 and chief finance officer between 2000 and 2005. He has also held a series of senior marketing roles at Abbey Life, Royal Life Holdings and Scottish Equitable. He was the independent reviewer of the Treasury Review of Generic Financial Advice – the Thoresen Review - published in 2008 which led to the creation of the Money Advice Service.

He is as a Trustee of Young Enterprise, which incorporates the Personal Finance Education Group (pfeg), a charity focused on supporting the delivery of enterprise and financial education in schools. He’s also a Trustee of the homeless charity St Mungo's and Step Change, a charity
that provides free debt advice to consumers. Other current positions held by Otto are as an adviser to Citizens Advice Edinburgh and a governor of the Pensions Policy Institute.

Christine has worked at senior level in financial services since 1998 when she was appointed Consumer Director at the Financial Services Authority. She joined the National Association of Pension Funds as chief executive in 2002 and was group managing director of Public Policy at Barclays from 2006 to 2011.  She has served on the Boards of the Office of Fair Trading, Advertising Standards Authority, ING Direct and Consumer Focus, which she chaired from 2010 to 2014.

Christine now chairs the Peer-to-Peer Finance Association and also serves as a non-executive director on the boards of OFWAT, OFGEM, ABTA and Brighton and Sussex University Hospitals. She is also a member of AXA’s Stakeholder Advisory Panel.

About Fairer Finance
Fairer Finance is a consumer group with a mission to get a better deal for customers of banks and insurers. It rates banks, building societies and insurers based on what their customers think of them, how good they are at handling complaints and how transparent they are. Its campaigns and research are funded by the work it does advising financial services companies on how to be fairer and clearer with their customers.