A third of all insurance policy documents are written in a language that is only accessible to university students, according to new research by Fairer Finance. 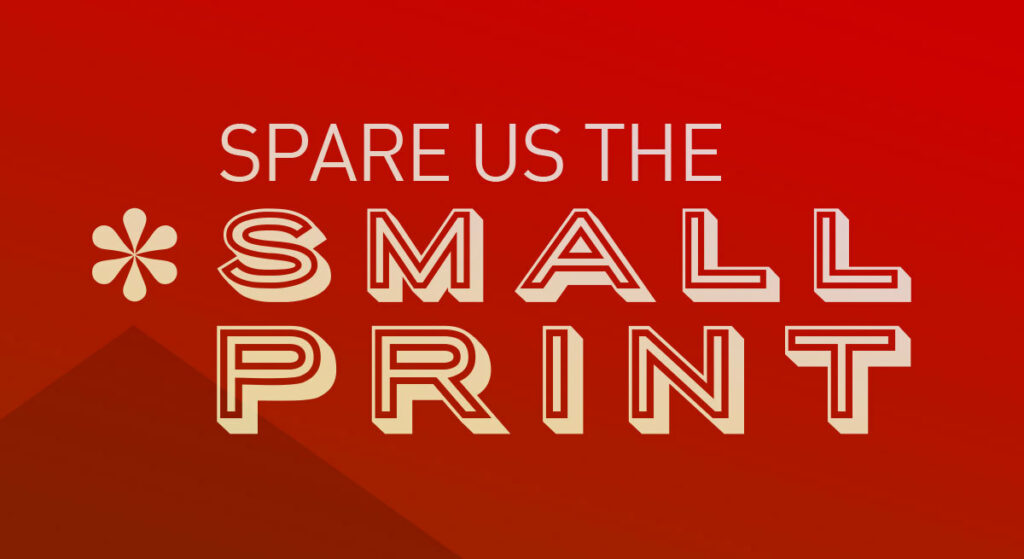 A third of all insurance policy documents are written in a language that is only accessible to university students, according to new research by Fairer Finance.

Using the Flesch Kincaid Reading score – and a range of other readability formulas – Fairer Finance calculated the reading age for over 280 banking and insurance documents.

The results revealed that the average insurance document is only accessible to someone in the last year of sixth form college. While a number of documents were found to only be suitable for someone educated to post-graduate level.

According to the National Literacy Trust, 16% of the UK adult population has a reading age of 11 or less. However, Fairer Finance did not find a single insurance policy written in a language that could be understood by a first year secondary school student.

The worst offenders in the Fairer Finance research were:

James Daley, managing director of Fairer Finance, said: “You shouldn’t need to have a degree to get your head around the details of a savings account or insurance policy. But as things stand, most banking and insurance documents are a struggle for even the most educated people to read.

“By communicating in a language that many people simply can’t understand, banks and insurers are discriminating against large swathes of their customers.

“As well as being unfair, it’s also bad business. If customers don’t understand what they’re buying, they’re more likely to be disappointed. It’s in everyone’s interests that companies communicate clearly with their customers. Until companies start to communicate in plain language, there's little hope of rebuilding trust between banks, insurers and their customers.”

Fairer Finance is campaigning for banks and insurers to simplify their terms and conditions and policy documents. Since the consumer group launched its Spare Us the Small Print campaign last year, the Financial Conduct Authority has begun to put pressure on companies to improve the ways they communicate with their customers.

The FCA's Smarter Communications Discussion Paper, published in the summer, challenged financial services companies to think of more innovative ways of communicating with their customers – citing examples as extreme as the use of comic strips, to help explain complicated concepts.

Fairer Finance wants the FCA to go further and fine companies that don’t simplify their documents. The FCA rules already state that all customer facing communication must be “clear, fair and not misleading”. Fairer Finance believes every financial services company already fails this test.

Terms and conditions are not only written in language that is difficult to understand, they are also often too long. Last year, Fairer Finance highlighted how several documents were longer than novels such as Animal Farm, Of Mice & Men and Heart of Darkness. The longest documents run to almost 70,000 words - more than twice the length of animal farm.

These formulas take into account factors such as average number of words per sentence and average numbers of syllables per word. The reading grade equates to the school year (in the US school system) for which the writing is accessible. Final year of high school in the US is year 12.

About Fairer Finance
Fairer Finance is a consumer group with a mission to get a better deal for customers of banks and insurers. It rates banks, building societies and insurers based on what their customers think of them, how good they are at handling complaints and how transparent they are. Its campaigns and research are funded by the work it does advising financial services companies on how to be fairer and clearer with their customers. www.fairerfinance.com.