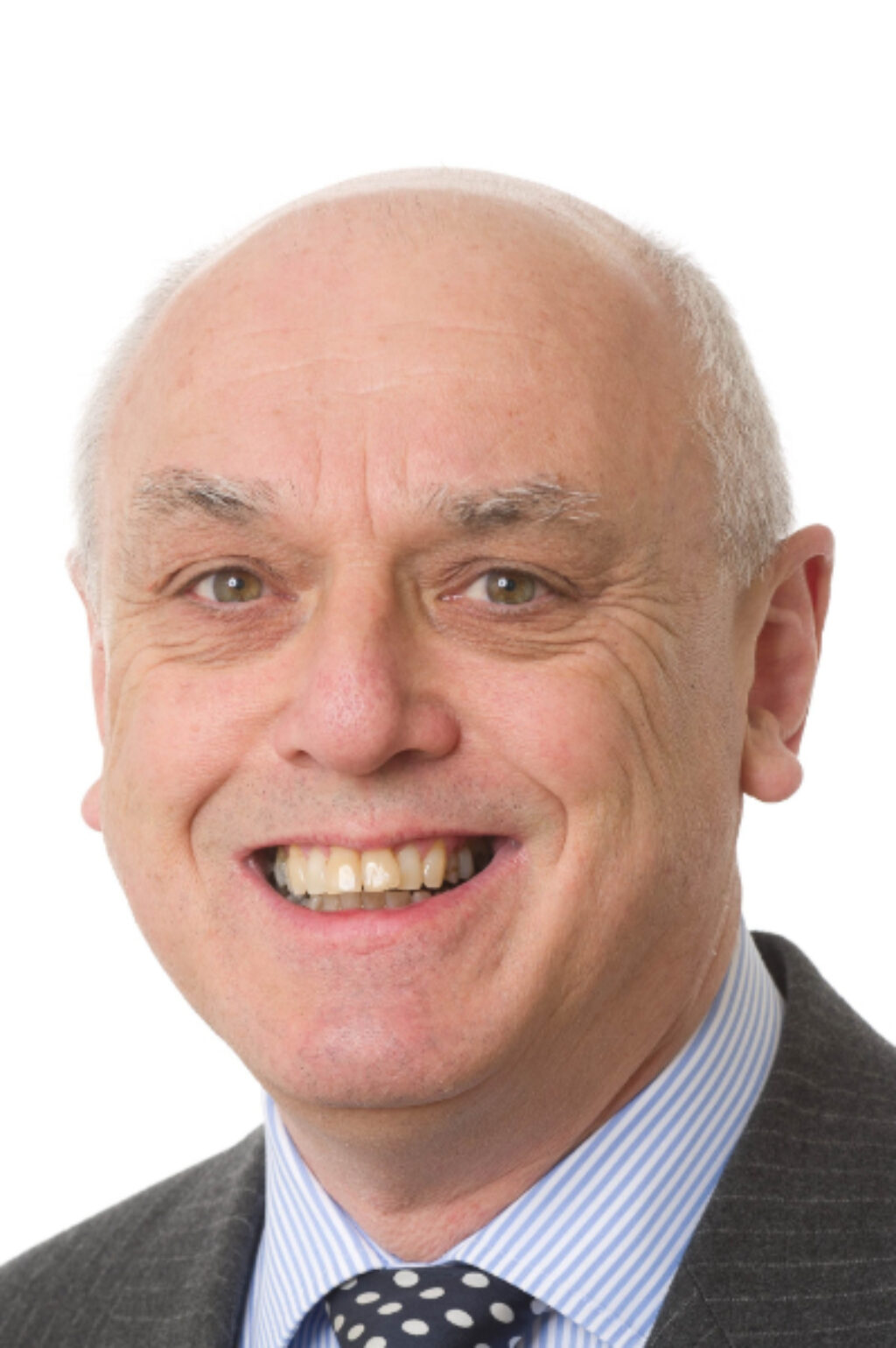 Laurie Edmans CBE has been appointed as the fourth member of Fairer Finance's Consumer Advisory Board (CAB).

The CAB scrutinises Fairer Finance's research, consultancy projects and commentary to ensure that the business never compromises its independence or puts its own commercial interests ahead of its mission to build a fairer financial services market for consumers.

The board is chaired by Adrian Coles OBE, former director general of the Building Societies Association. Otto Thoresen, chairman of NEST, and Christine Farnish CBE, former chair of Consumer Focus, are the other two members of the panel.

Commenting on his appointment, Laurie Edmans CBE said: "Fairer Finance does an important job helping to improve standards across the financial services industry - asking the difficult questions, and helping firms strive to do better by their customers.

"I'm delighted to be playing a part in helping Fairer Finance achieve its mission of creating a market that works well for customers as well as the businesses that serve them."

Adrian Coles OBE, chairman of the Consumer Advisory Board, said: "We're delighted to have another high calibre addition to Fairer Finance's Consumer Advisory Board. Ensuring that Fairer Finance remains indepedent is key to helping it achieve its mission - and Laurie's extensive experience will be invaluable in ensuring it doesn't veer from that path."

As a non-executive, he has served on the boards of NEST, the Pensions Regulator and the Money Advice Service and chaired MGM Assurance.

He was appointed CBE for services to pensions reform in 2006.