Have the latest FCA overdraft reforms achieved their goal? We've been crunching the numbers. 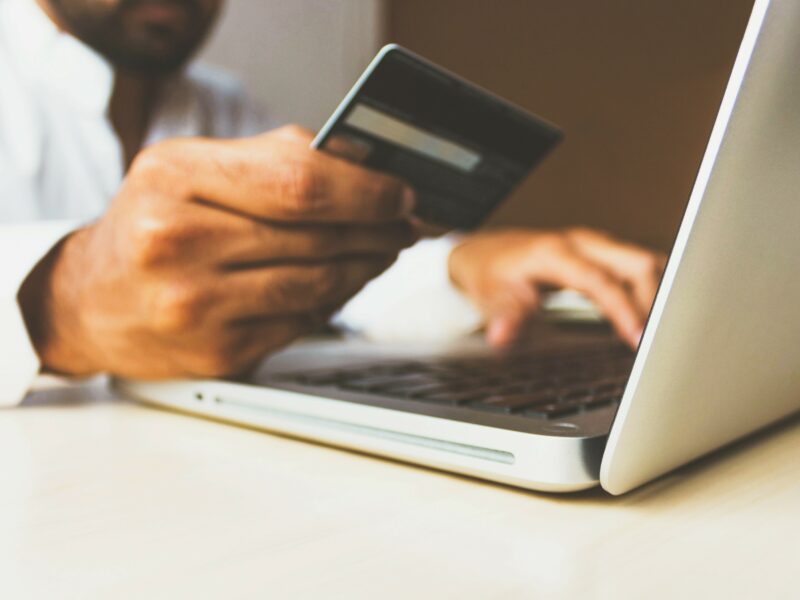 The latest FCA overdraft reforms came into force in April, with the stated aim of making short-term borrowing simpler, fairer and easier to manage.

When announcing the reforms, the FCA labelled the overdraft market ‘dysfunctional’, and noted that 50% of banks’ unarranged overdraft fees came from just 1.5% of customers. It also claimed these fees were more likely to impact those in deprived areas.

But have the rule changes achieved their goal? The FCA has come in for a barrage of criticism in the media – which has fixated on the higher interest rates. But are consumers better off overall?

We’ve been crunching the numbers.

What were the changes?

Banks and building societies are no longer able to charge daily or monthly fees for borrowing through an overdraft or having an overdraft facility. They can only charge a simple annual interest rate.

Refused payment fees must reasonably correspond to the cost of refusing payments.

Banks and building societies must also do more to identify customers that are struggling and implement strategies to reduce repeated overdraft use.

Have they been successful?

At Fairer Finance, we support regulation aimed at helping the more vulnerable members of society – as long as it’s successful in achieving its goal. So with banks and building societies having now made these pricing changes, what do they mean in real terms?

When collecting data for our latest current account Product Ratings, the most immediately obvious difference we noticed was a significant reduction in refused payment fees. These used to sit in the region of £10-£15, but the majority now are £0-£5 – with £0 being the most common.

As part of our current account Product Ratings, we utilise scenarios to examine the cost of short-term borrowing in different situations. We then calculate the overall cost and incorporate this into the final rating.

Our arranged overdraft scenario calculates the cost of borrowing £1,000 over 28 days. Perhaps unsurprisingly, we found very little change here – the average cost went up by 7p. Although the highest cost in the sector did go down from £46.48 to £25.77.

Our unarranged overdraft scenario calculates the cost of borrowing £250 for 3 days – and this is where we found the biggest changes. 89% of products became cheaper, and in the few cases where the cost went up, the largest rise was just 31p.

On average, this borrowing scenario became around £18 cheaper for customers, and the highest cost in the sector decreased dramatically – from £36.37 to £0.69.

Was it worth it?

The FCA’s new rules have demonstrably lowered borrowing costs for most overdraft users. They’ve also made it much easier to compare accounts.

The only drawback is that now ancillary fees have been pared back, and the system has been made more transparent, the interest rates sound expensive. In reality, 39.9% - which is the most common interest rate in the new world – is not bad at all when you consider that most people are only using their overdraft for a few days at a time. Compare it to payday loans and other forms of short-term borrowing, and overdrafts now look reasonable.

So while the policy has achieved what the FCA set out to do, not everyone perceives it that way.

How does your brand perform?

If you’d like to see how your brand’s performance has been affected by the new regulations, you can see a breakdown on our Insight Portal. Customers can access our ratings tables here.