Some good news for rail passengers at last

For years, train companies have remained immune to consumer rights legislation, using their advantage to profit from their customers' honest mistakes. Things are finally changing. 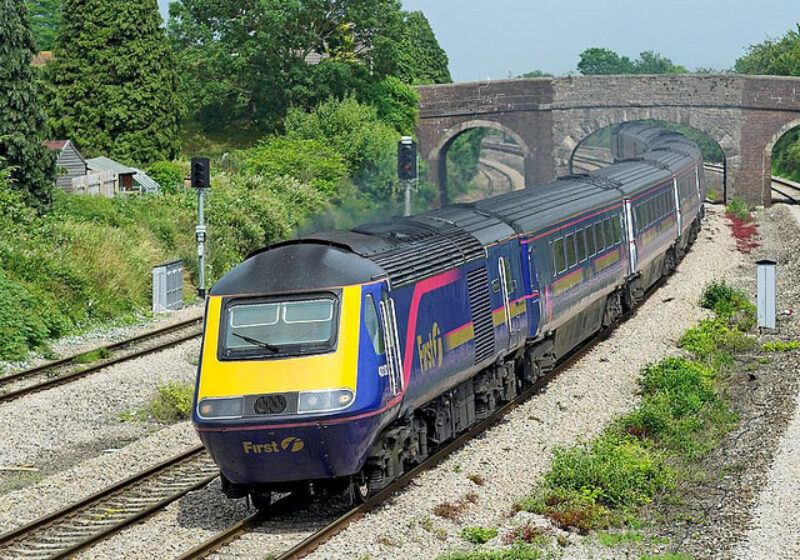 You may remember that last year, I took First Great Western to the Small Claims Court after I was charged over £100 for an honest mistake on a trip to Cardiff. Although I won the moral victory - I lost the case, at a cost of £25 to me and over £1,500 to First Great Western who refused to back down.

My case was symptomatic of a problem that's been endemic in the rail industry for years. Train operators effectively run monopolies and have no competitive pressure to modernise and look after their customers.

As a result, many train companies still don't have the ability to issue tickets digitally - which means that if you're not in possession of your paper ticket, you're treated as fare evader and can be charged hundreds of pounds. Profiting from honest customers' mistakes has become a lucrative extra revenue line for rail companies - and in the worst cases leaves people distressed and in financial difficulty.

Every day - thousands of rail passengers end up paying enormous penalty fares because of minor misdemeanors. Just yesterday, a relative of mine lost her train ticket and was only spared £100 charge when she burst into tears at the excess fare desk. These stories are all too familiar.

In any other industry, the principles of fairness and reason apply. For a start, most companies are bound by the terms of the Consumer Rights Act, which says that you've got to communicate with your customers in plain English and highlight any onerous terms to them very clearly.

In financial services, companies are bound by a set of principles known as "Treating customers fairly" which is all about being fair and reasonable.

But somehow or other, the rail industry managed to negotiate a settlement where none of these standard consumer protections apply to their customers.

In my case at the Small Claims Court, I was reminded that the Consumer Rights Act does not apply to the National Conditions of Carriage. And there was no Ombudsman that I could appeal to, who would hold up the principles of fairness and reason when looking at my case.

Thankfully, all this is about to change. A couple of months ago, the rail companies finally became subject to the Consumer Rights Act. What that means is that if they want you to abide by the lengthy National Conditions of Carriage, it's not simply ok to ask you to tick a box saying that you've read them when you're buying your ticket. They need to draw out any onerous terms and conditions clearly for their customers before they buy.

Given how onerous the penalties can be for losing your ticket, they will all need to go much further to warn customers about this. I'm fairly sure that if I refought my case against FGW today, I'd have a decent chance of getting a different outcome.

Most train companies have not yet responded to the introduction of the Consumer Rights Act - but I hope that in due course they will be tested in the courts and will start to soften their stance against customers who make honest mistakes.

Secondly, the government announced this week that a new independent Ombudsman will be created to allow people to appeal penalty fares. If this runs along the same lines as the Financial Ombudsman Service - then it should put a stop to train companies profiting from customers' mistakes.

Transport Focus, the independent watchdog, can take much of the credit for getting us this far. And ministers need congratulating too on pushing through new regulations which will not be very popular with the train operators.

Now that we have a framework for consumer protection in this market, the next stage is to bring sufficient pressure to bear on train operators to get them acting reasonably.

That's clearly not happening yet. Instead of charging penalty fares to people who lose their tickets, companies need to be allowing customers to show email receipts as proof. In future, it will be up to train companies to prove that customers are guilty, rather than the other way round. It's the most fundamental principle of justice - and a shame that it's taken so long for it to apply to rail passengers. 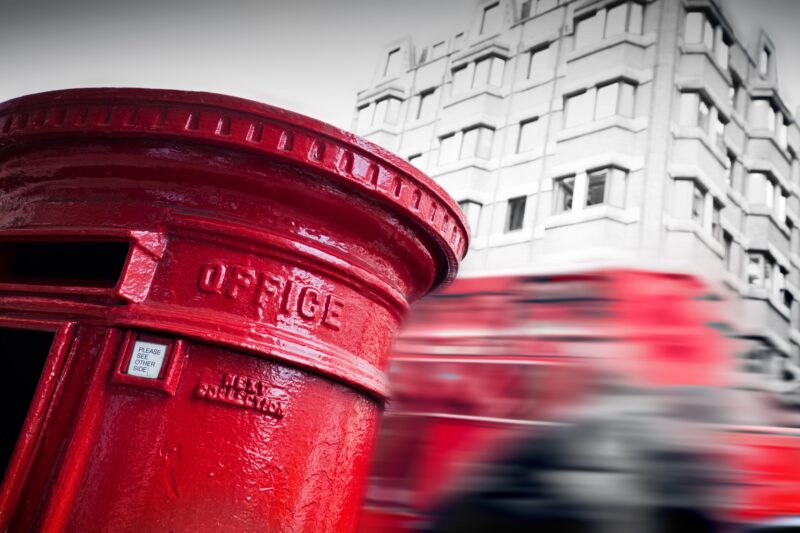 And now for something completely different: how to buy carpets...

The carpet market has more than a few similarities with the world of banking and insurance. It's easy to get ripped off.