Time for funeral plan sector to be properly regulated

Funeral plans can be a great way to get ahead of the inevitable cost and hassle that your departure from this world will cause to your family. As I've written in this blog before, funerals are not cheap - and inflation has been running away at around 7.5% a year for the past decade. But prepaid plans allow you to lock in some of the costs of your funeral at today's prices - and ensure that your family don't have to be left to worry about too many of the logistics.

But while prepaid funeral plans often look and feel like insurance products, they are not subject to the same consumer protections and regulation that the mainstream financial services market are. There's a voluntary regulator - the Funeral Planning Authority - but not everyone in the sector subscribes to its oversight. Furthermore, the FPA is small and ill-equipped to deal with this fast growing sector - and until recently, its board comprised of the executives of all of the firms it was meant to be overseeing. Hardly an independent body.

This wasn't such a big issue when the sector was small and very few of these plans were being sold. But last year, the market swelled to sales of over 200,000 - and that number continues to rise.

Our new research report, published today, reveals a litany of problems with the sector - which we believe need an urgent response. Sales tactics - particularly by third party intermediaries - are often cavalier. Customers are often promised that their plan will cover much more than it actually will - and then given the hard sell to complete the sale there and then. Firms get away with this because the customer is not around to measure their expectations against what is actually delivered. In many cases, families are not even aware that a plan was taken out, let alone what their deceased relative was promised when they bought it.

Concerns over safety of client money

As well as high pressure sales, our research also revealed concerns about the safety of client money. Sums paid into a funeral plan must either be placed in a trust or a whole of life plan by the funeral plan provider - and all of them do this. But there's incredibly little transparency around how well funded these arrangements are or where they're invested.

Our research shows that some firms are taking very high administration fees and commissions out of the pot as soon as the policy is sold. That means that not enough is being put aside to cover the promises made to the customer. Although, for now, the customers who bought these plans are still getting a funeral when they die - this is often only happening through the plan providers placing pressure on funeral directors to take on funerals at cost or even a loss. In some cases, funeral directors have asked families for top ups.

With so much being taken out upfront, there's concerns that If a plan provider was to go bust, consumers would be on the hook for any shortfall. There's no Financial Services Compensation Scheme sitting in the background in this sector - and we think there should be.

Call in the FCA

We believe the best way to clean up this market is to bring it under the umbrella of the Financial Conduct Authority. That would give customers access to the Financial Ombudsman Service - and would also ensure that providers needed to adhere to the standards of the Treating Customers Fairly regime.all

We also want to see the FSCS sitting behind providers - and in the short run, there just needs to be much more transparency around how well funded the trusts and life funds are which hold customers' money. Ideally, each company would have living wills showing how they would deliver business continuity for their customers in the even they were to go bust.

This is still not a major crisis at yet. But we are at an important road in the market's development. Co-op and Dignity, the two largest companies in the funeral market, along with the National Association of Funeral Directors, all support formal regulation of the sector. We hope government and regulators will take notice. 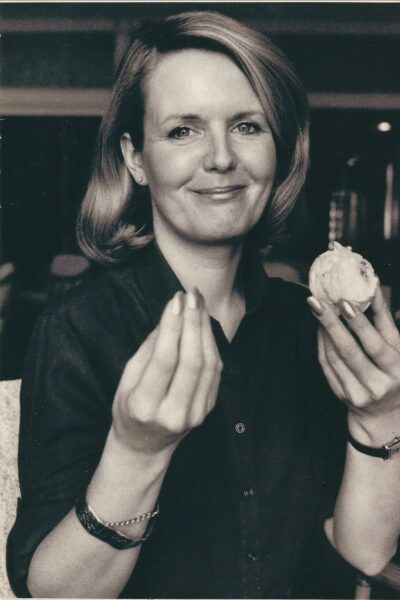