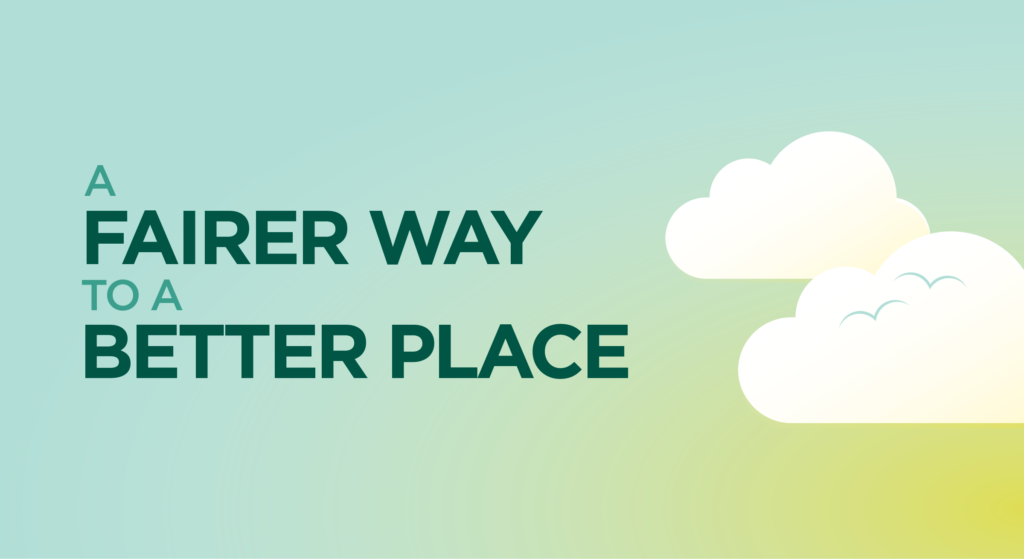 Consumer group Fairer Finance has called on the government to introduce statutory regulation of the prepaid funeral plan market as a matter of urgency, warning it may already be too late to protect money invested by some existing customers.

Although the larger players in the market – including all the report sponsors – are members of the industry’s voluntary regulator, there remain at least seven providers who are not members, accounting for up to 40,000 plan sales a year.

The industry’s voluntary regulator, the Funeral Planning Authority, puts its members through a detailed annual reregistration process – and is able to provide some assurance that its members are managing their businesses responsibly, or take action where they are not.

Very few plan providers publish full details as to where client money is invested, how much they have reserved against each plan, and what assumptions they are using to value their assets and liabilities. But FPA members disclose these to the FPA as part of their reregistration process.

Fairer Finance’s report raises concerns that given levels of commission and administration fees being taken by some non-FPA businesses, there may be insufficient funds put aside to meet liabilities if a provider was to become insolvent. Although there is some limited Financial Services Compensation Scheme coverage for companies who put customer money into life insurance funds, there is no protection behind trust-based plans (which account for the majority of funeral plans).

The report calls on the Financial Conduct Authority to play a more proactive role in policing the sector, and claims it may have let a number of failings occur on its watch over the past decade.

Commenting on the report, James Daley, managing director of Fairer Finance, said: “There is not enough protection for customers buying prepaid funeral plans. These products can cost several thousand pounds, and crucially the customer won’t be around to see whether the promises made to them have been kept.

“We’re concerned that a small but significant minority of businesses in this sector are taking too much in commission and administration fees and may not be putting enough aside to keep the promises they have made to customers. If a funeral plan provider goes bust, there is no safety net – and it may already be too late to stop some customers losing money.

“We’d like to see the government acting swiftly to introduce regulation so that consumers are properly protected when they buy a funeral plan. And in the meantime, the FCA needs to be doing much more to police those companies who do not meet the legal requirements to remain exempt from regulation.”

A full copy of Fairer Finance’s latest report can be found at: https://www.fairerfinance.com/insights/reports/the-road-to-regulating-prepaid-funeral-plans

This is the second report into the prepaid funeral plan market published by Fairer Finance. Last July, Fairer Finance published its first report, sponsored by Dignity, entitled “Is the prepaid funeral plan market working well for consumers?”. The report found evidence of high pressure sales and a lack of consumer protection. The first report can be found here: https://www.fairerfinance.com/assets/uploads/documents/Funeral-plan-report-FINAL-6-July-2017.pdf

Following a roundtable with all key industry stakeholders, four of the market’s largest providers – Co-op Funeralcare, Dignity, Ecclesiastical and Golden Charter – agreed to pay for a second report looking at how to introduce statutory regulation of the sector.