The importance of clear customer communications in Open Banking 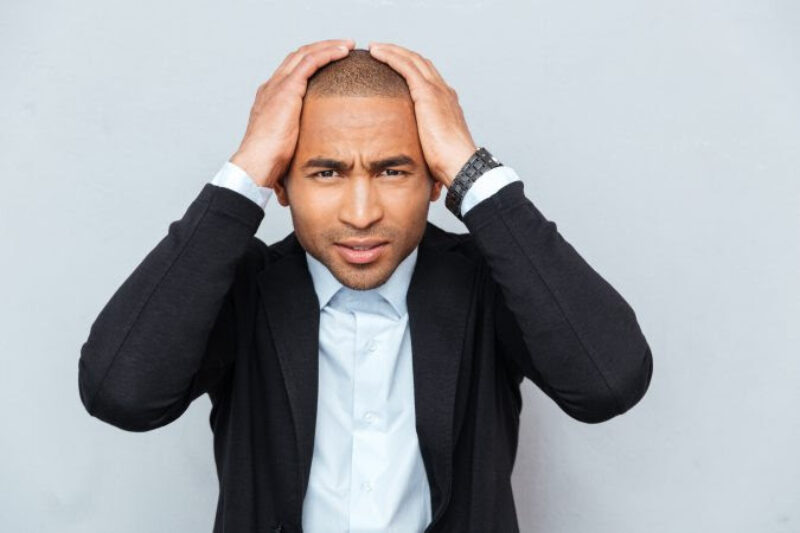 The Open Banking network is rolling out across the UK’s biggest banks (the CMA 9), and we’ll begin to see if the hard work has paid off. If you’re unsure of what Open Banking is, take a look at our explanatory blog to get up to speed.

The biggest barrier to getting Open Banking off the ground won’t come from the technological demands. It’ll come from who Open Banking is meant to serve – consumers. If they don’t use it, the whole thing will fall apart.

And getting them to use it boils down to one thing: trust.

Research on consumer trust from Accenture currently doesn’t look too promising. Nearly nine out of ten (85%) consumers asked said that fear of fraud puts them off sharing data, and that 69% wouldn’t share financial data with businesses that weren’t their banks. On top of this, over half (53%) said they won’t change how they bank.

There’s clearly a hill to climb here, but it’s not an impossible task. Open Banking is right to focus on trust, and a lot of work has gone into ensuring the Open Banking process and communications encourages consumer confidence.

In terms of the process, it’s been as granular as making sure there’s a clear distinction between the Account Servicing Payment Service Providers’ (ASPSPs) domain and the Third Party Providers’ (TPPs) domain.

So when a provider asks for certain data, the consumer is moved from the provider’s site to their bank’s site to complete the identity check and authorisation of making this data visible. This eases consumer concern that the TPP might be able to see the information put in at the authentication and authorisation stages.

The language used both within the process and in customer communications is also critically important when attempting to build trust. The way language is used can be broadly split into two categories: using words that don’t alarm the consumer unnecessarily, and writing simply enough that the consumer can understand, and therefore trust, it.

Open Banking has conducted consumer polling, making headway with the first category. For example, rather than use “alert”, it’s been recommended that “notification” be used instead, as this is less alarming. The same goes for using “repeat access” rather than “regular access” when giving consent to TPPs, as “regular” sounds more invasive to consumers.

The second category, however, appears to us to be less successful. First of all, there currently exists guidelines that communications should be in “clear, plain language”. But this is just a recommendation at this stage, and the actual experience is left up to individual TPPs.

Secondly, the recommended language falls short of meeting our clear language criteria. There are some positives, such as using “making a payment” instead of “payment initiation”. But there are further improvements to made in terms of making the language more transparent.

Something which many organisations don’t realise is that 5.1 million adults in the UK have a reading age of 11 or less, according to the National Literacy Trust. This means 15% of adults in the UK are ‘functionally illiterate’.

So often, language that seems simple to those in the industry is anything but for those less literate. And as long as the least literate can understand these communications, everyone can. This isn’t about ‘dumbing-down’, but rather making sure everyone is included.

One recommended phrase is “any other name by which you refer to this account”. Not only is the word ‘refer’ off many consumers’ radar, but the structure of “by which you” is also off-putting. Why not simply use “what you call this account”?

The same goes for something as simple as “confirm” and “deny”, which could be replaced with “yes” and “no”. These small changes add up to a network that is simple, and builds trust, throughout.

The same goes for customer communications outside of the Open Banking process. Explanatory articles and guides should be kept as simple as possible. This is particularly important when considering the inherent consumer distrust of sharing data, and the complexity of the service itself.

There should also be far more consumer-facing material out there than currently exists. And what is out there isn’t particularly consumer-friendly. On the Open Banking website there are a handful of blogs, and a guide to Open Banking.

I’ll analyse just the very first sentence in this guide to show why it isn’t suitable for all consumers:

There are also multiple clauses within this sentence, which don’t flow simply. Words such as ‘consumers’ and ‘innovative’ aren’t particularly straightforward either. Nor do average consumers consider current accounts to be ‘products’. We’d rewrite this as:

“Open Banking lets you use your data to find better bank accounts and manage your money better. It’s also making it faster and easier to make payments. And most important of all - it’s safe and secure.”

It’s been great to see how much value has been placed on the consumer throughout the entire Open Banking implementation process. The work put in to make sure the service is clear and induces trust has been commendable. But the language guidelines don’t quite go far enough, and the lack of consumer-friendly articles and guides remains an issue.

On top of this, with all the talk of what language to use, I’m yet to see comprehensive guidelines on design. Design makes up half of our Clear & Simple Mark criteria for a reason, and it shouldn’t be overlooked when aiming for trust and transparency.

Hopefully we will see more clear and simple customer communications in the mainstream across the coming months. The potential consumer benefits to come from Open Banking are huge, but consumers need to understand it for these benefits to become a reality.