What is Open Banking? A world of possibilities - good and bad.

The Open Banking project allows consumers to easily download their bank account history into apps and comparison platforms. It could revolutionise the way we manage our money. But there are risks too. 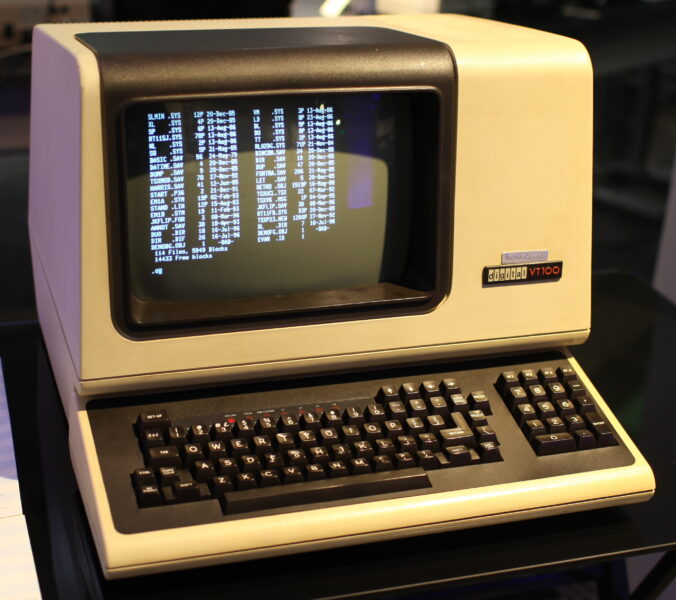 There’s nothing more annoying that shopping around for every service and utility we buy. In today’s competitive world of price comparison, the only way to ensure you’ve always got a competitive deal is to switch every year.

But the time and investment required to do this for your credit cards, your bank accounts, your gas, your broadband, your insurance, your breakdown cover and a million other things practically adds up to a full time job.

Inevitably, most of us let a few things slip through the cracks – and end up paying twice as much as we might have done if we’d devoted our time to being good consumers and shopped around for everything.

All this may be about to change, however.

A few days ago saw the quiet launch of a new project which has the potential to revolutionise the way we manage our money.

It’s called Open Banking – a name which gives the impression that perhaps it’s all about your bank account. In fact, it’s about so much more.

The main purpose of the Open Banking project is to allow consumers to be able to easily share their bank account transaction history with anyone they want to. At first thought you may wonder why on earth you’d ever want to do that.

But by allowing comparison sites and other new pieces of technology to analyse the way you spend your money, you open up the potential for better, more targeted recommendations for the goods and services that you’re looking to buy.

If an app can see how much you spend on your energy, your insurance, your travel or even your morning cup of coffee, it may be able to make smart recommendations as to how you can save money.

At the very least, by being able to match up the way you spend your money with information that you supply about your age, postcode, family size and so on – these new apps will be able to tell you whether you’re spending more or less on various things than people like you. At their most sophisticated, they should be able to fix you up with better deals – and make it easier than ever to switch and ensure you’re always getting a decent deal on your biggest items of expenditure.

The reason Open Banking was devised in the first place was to help people better compare bank accounts. This will be one of its most effective outputs – as comparison sites will be able to give you a much clearer view of which bank will be best value for you if they can look at your transactional history.

If you’ve got an overdraft, it can be all but impossible to work out which bank is best in today’s world. Each has a different charging structure – some charging interest, some levying daily fees, some giving you a buffer. But by allowing a comparison site to look at your transactional history, it will be able to say – based on your behaviour over the past year, this is what each of these banks would have charged you. That’s incredibly powerful.

The risk of being Open

So what are the downsides? Well, you may be worried about the security of your data and fear this will be a gateway for fraudsters, but that’s not something keeping me awake. The Open Banking team have built a robust system, and the process of sharing your data will be just like logging into your internet banking.

The change will inevitably give rise to a new generation of phishing emails – which pretend to be a reputable company participating in the programme. But consumers are quickly becoming wise to these kind of scams – and only apps approved by Open Banking will be able to get access to your data.

As you can tell, I’m reasonably optimistic about the possibilities of Open Banking. But if I was pushed to identify some risks, it would be that people’s data is interpreted in ways that serves the companies’ interests more than the customers. For example, there’s no prescribed way that comparison sites will need to analyse data. It wouldn’t be difficult for them to make projections about your spending levels which in turn generated more recommendations for certain providers who paid them better commissions.

A mine of intelligence for insurers

Perhaps more sinister is the idea of what will happen if insurers start to use this data. Admiral already sparked outrage when it tried to start using its customers’ Facebook feeds to price insurance. But access to your bank account transactional history could be even worse.

Insurance pricing is all about statistics. So if analysis of customer bank accounts showed that certain spending habits indicated a greater risk – we could find ourselves being penalised for the way we choose to live our life. From a bank statement, you would be able to tell that certain customers spend a lot in bars on Friday nights, or deposit money in a gambling account, or buy a latte at Starbucks every morning. These could all be used as factors to put up – or lower – your insurance based on analysis of the claims history of other people who do the same thing.

But the more advanced uses of Open Banking are some way down the road. And I suspect it will be many years before most of the population feel comfortable giving their consent to allow a third party to see what they spend their money on.

But I’m dreaming of a world in the not too distant future where Open Banking will unlock a world where an app can do all the hard work for me when it comes to shopping around – keeping me safe in the knowledge that I’m always getting a good enough deal. Wouldn’t that be great?

This article first appeared in the Telegraph