We won our campaign to do away with charges for paying by debit or credit card. 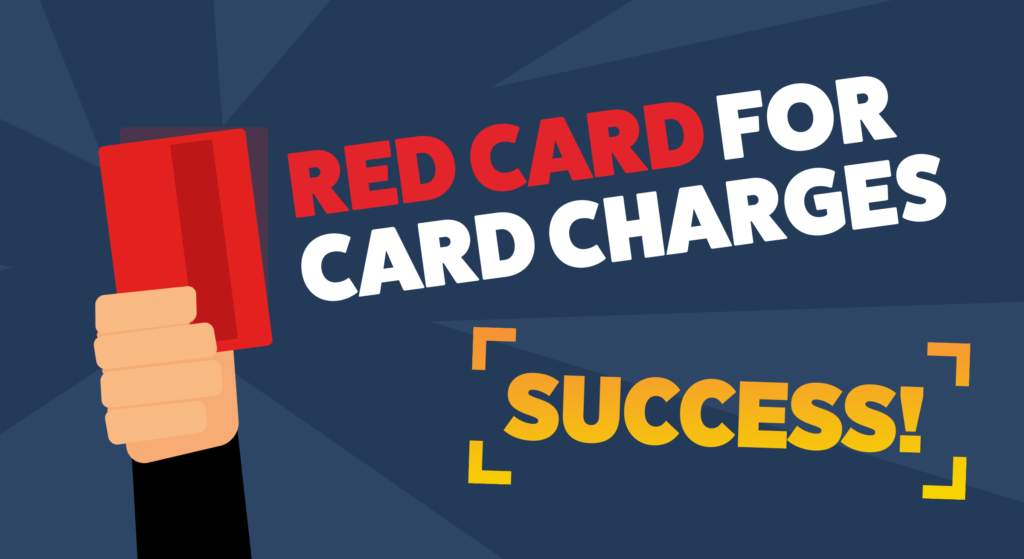 When you're buying a flight or paying for a concert ticket, why do some companies charge you for paying by card? Taking your money is just a part of doing business - and isn't something that we should be charged for.

But this isn't just bad practice. We think that companies who charge high fees for paying by card are breaking the rules. Five years ago, Fairer Finance's founder James Daley ran a campaign at Which? to put an end to unfair card charges. The campaign was a success, and resulted in a new piece of regulation which said companies can only pass on the cost of processing card transactions. They can't charge as much as they like.

That put a stop to most companies charging people who pay by debit card - as these transactions only cost a few pence. But many companies continue to charge high fees for paying by credit card. While the costs of accepting credit cards are higher - they're not nearly as high as the 2% that many airlines have been charging.

And at the end of last year, a European ruling capped something called "interchange fees", which make up the largest part of the costs of paying by credit card. The new cap is 0.3% for credit cards. And while there are a few extra costs above the interchange fee, our experts calculate that these are no more than 0.3% for large companies. So there can be no justification for charging 2% or more.

We want government agencies to step up and fine companies that are still charging high fees for paying by credit card. Trading Standards should be the first to get involved. But we'd like to see government ministers making it clear that there will be consequences for companies that ignore the rules.

Let's be clear, the worst offenders are not tiny mum and pop businesses. These are large multi-national companies who are cocking a snook at the rules.

We'd also like to see the UK government go further. The European Union is working on rules to ban card charges altogether - and we'd like to see Britain become one of the first countries to implement these. Whether we're in or out of Europe, we don't need to put up with these unfair charges.

Taking customers money is a part of being in business. We don't get charged a "keeping the lights on" fee, so why should we be given an itemised bill for other regular costs?

This isn't just bad practice, it also distorts competition in the market - as customers are led to believe they are going to pay one price, and only realise it's more expensive at the end of the purchase journey. So let's see card charges given the red card once and for all.

Virgin Atlantic now don't charge customers for paying by credit card, whilst BA have reduced their fee to 1%.

Previously charging customers 3% for paying by credit card, Monarch announces it will scrap card booking fees on all tickets.

Previously charging customers 3.25% for paying by Amex, Jet2 is now fee-free for all credit card payments.

Inspired by the campaign, Cottages.com scrap their 1.99% credit card charge.

Dozens of major airlines, travel companies, insurers and local authorities are continuing to charge too much for customers that choose to pay by credit card. Fairer Finance believes many of these companies are in breach of the regulations.

How you can help

More of our campaigns 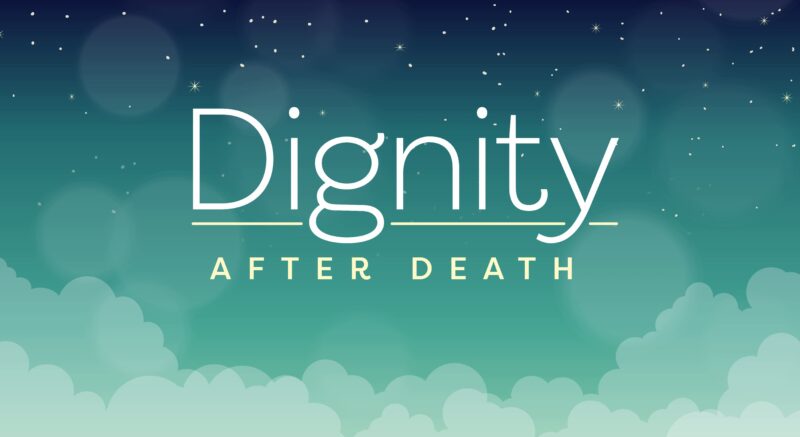 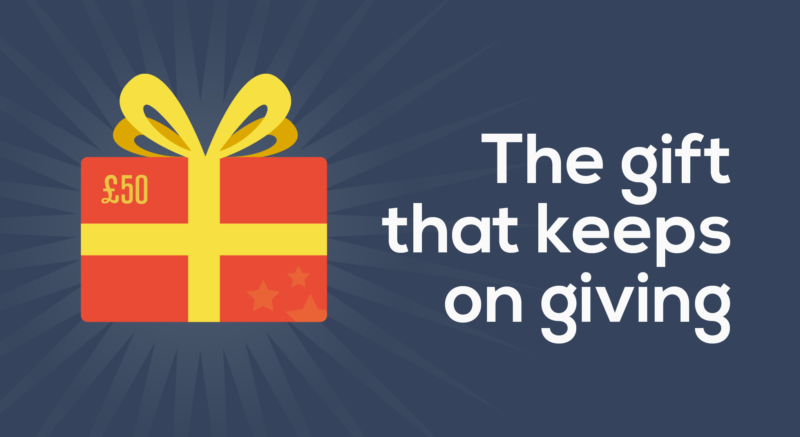 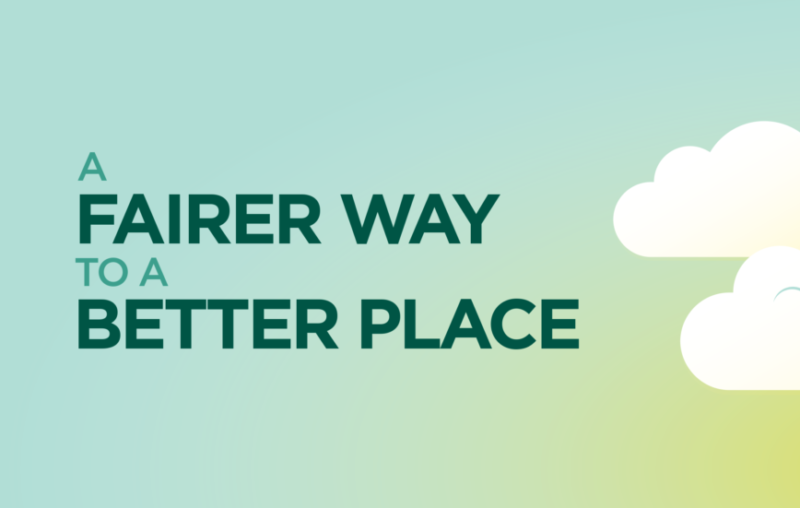 Support our campaign to get proper protection for consumers buying prepaid funeral plans.