Dozens of major airlines, travel companies, insurers and local authorities are continuing to charge too much for customers that choose to pay by credit card. Fairer Finance believes many of these companies are in breach of the regulations. 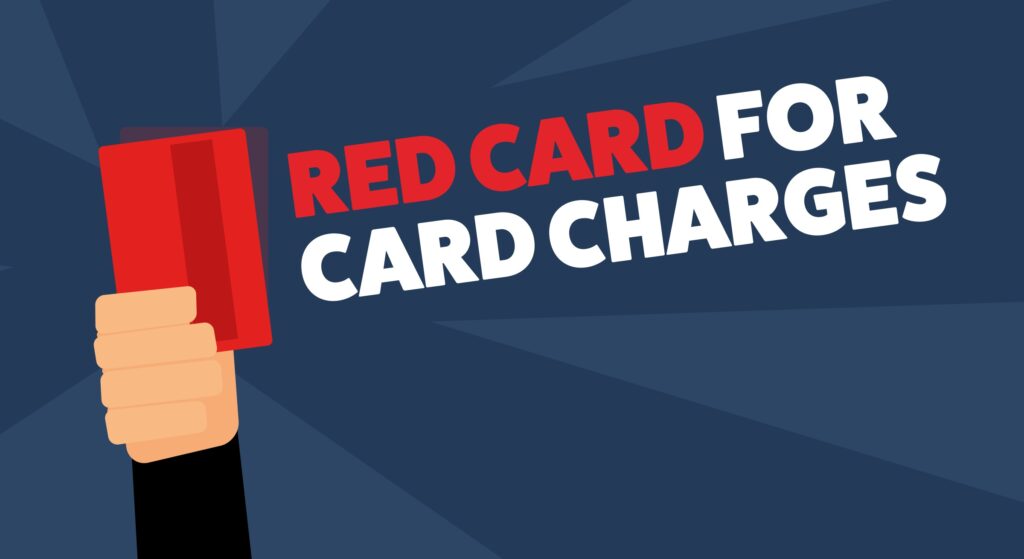 Dozens of major airlines, travel companies, insurers and local authorities are charging consumers too much for paying by credit card.

New research by Fairer Finance found large numbers of well known companies in breach of regulations which came into force in 2013. Some of these organisations are continuing to charge customers as much as 3% for paying by credit card, when rules clearly state they can only pass on the costs that they incur.

The worst offenders include big brands such as Flybe, Monarch and Ryanair - all of whom charge between 2% and 3% for paying by credit card.

Costs for accepting credit cards vary. But new European rules, which came into force last December, cap the "interchange fee", which is largest part of the cost. For credit cards, interchange fees are now capped at 0.3% - with industry experts suggesting that additional costs should amount to no more than an extra 0.3% for large companies.

That should mean that consumers are being charged no more than around 0.6% by large companies - and certainly no more than 1%.

The continued high fees charged by companies such as Monarch and Ryanair have been further highlighted by the actions of a small band of their competitors - who have reduced their fees or axed them entirely. Easyjet, for example, reduced its credit card charge to 1% earlier this year. Other large airlines such as United and Air Canada have stopped charging altogether.

James Daley, managing director of Fairer Finance, said: "Taking people's money is a basic part of doing business. In our view, companies should not be charging consumers anything for that. However, if they choose to charge for accepting credit card payments - in spite of the strong public sentiment against these charges - then the rules make it very clear that they can only pass on the cost.

"We believe there are hundreds of companies in breach of the regulations - but no one is policing this issue. Trading Standards teams across the country need to be investigating culprits in their area and fining those who don't reduce their fees. We'd also like to see Ministers make it clear that transgressions of the rules won't be tolerated.

"Given that many companies in Europe already have a total ban on these types of charges, it's hard to see how companies can justify them. They distort competition as customers often can't see the total price until they have reached the payment screen. That's why we're launching a new campaign to do away with these charges once and for all."

Local Councils also continue to be among the list of worst offenders - with many still charging over 2% for people who choose to pay for Council services by credit card.

The Consumer Rights (Payment Surcharges) Regulations came into force in April 2013. They state that companies can only pass on the cost of accepting card payments, and must not charge any more than this. Insurers are exempted from these rules - but Fairer Finance believes they should abide by the spirit of them.