Are you big enough to recommend your competitors?

True transparency means admitting when you're not the best - and being big enough to let your customers know who is. 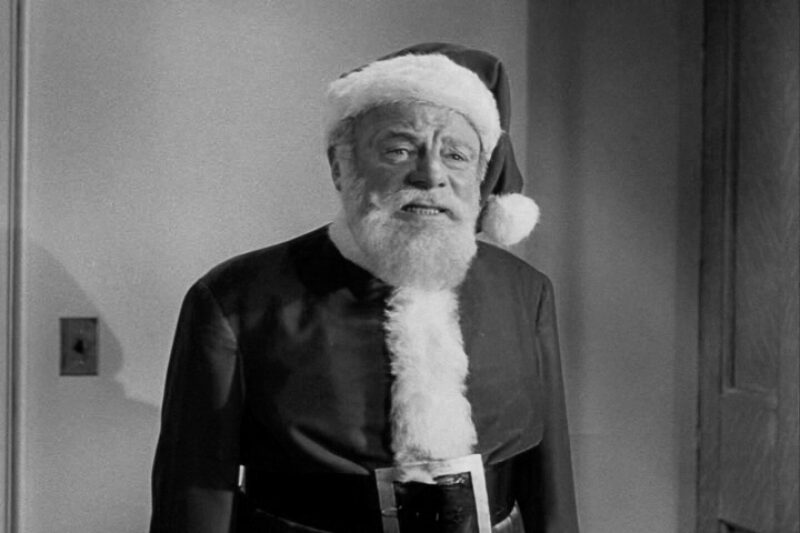 A few weeks ago Coventry Building Society relaunched its website. It might not have been an event that you had marked out in your calendar. But if you haven't taken a look yet, I highly recommend it.

Coventry's maverick move is to start publishing savings rates of its competitors alongside its own - occasionally highlighting that on rate alone, it is someway off the best in the market.

Its two year fixed-rate bond, for example, is paying an interest rate of 1.1%. And alongside its own rate, it clearly shows that you could get as much as 1.75% with Charter Savings Bank, and 1.67% over at Masthaven.

It's a bold move that made me smile from ear to ear when I first saw it. For too long, banks and insurers have been building their business models to take advantage of people's lack of knowledge or their inertia. But here's an organisation brave enough to admit when it doesn't offer the best deal in the market - and even to name its competitors on its site.

I've already heard cynics say that this is an easy thing to do while rates are low - and the differences don't amount to much when put into pounds and pence. But I'd be surprised if Coventry rolls back from this - even if rates return to levels of 5% or 6% where there may be much larger differences between its products and its competitors.

Many savings customers will accept a lower rate because they have an existing relationship with a bank or building society - and it's simply more convenient to continue using them. Those who want to ensure they get the very best rate will take the time to shop around anyway. But by showing where it stands in the market, Coventry shows it has nothing to hide - and will build confidence and trust even with those customers who decide to take their money elsewhere.

A leaf out of Kris Kringle's book

This is not a new concept. I'm reminded of Miracle on 34th Street, where Kris Kringle is almost fired from his job at Macy's after letting customers know that they could get a better deal on certain toys at different shops in Manhattan. Kris is saved when Mr Macy finds himself inundated with letters from customers expressing their delight that the spirit of Christmas has been put ahead of commerciality - and promise to come to Macy's even more often in future.

In the airline industry, US budget carrier South West has created a whole site - www.transfarency.com - dedicated to helping customers avoid the traps that some of its competitors spring.

But in UK financial services, this kind of practice is fairly unprecedented. Most banks and insurers don't want to publish any more than they currently do - hiding behind the excuse of "commercial confidentiality".

The ultimate act of transparency

But this opacity is what continues to fuel mistrust in the industry.

Having the confidence to showcase your competitors is the ultimate act when it comes to transparency. And although we may not see companies voluntarily following Coventry - we're about to see more of this kind of practice emerging in banking.

Next year, banks will be forced to start publishing customer satisfaction ratings in their shop windows and on their websites - showing how they compare against their competitors. This will see First Direct's name posted in every bank window in Britain - as it tops the bank account satisfaction tables for the main banks by miles.

But measures such as this - forced by regulation - are unlikely to build trust. If banks and insurers want to be seen as truly transparent, and on their customers' side, they need to think outside the box as Coventry has done - and be willing to admit their limitations.

Customers should be able to have confidence that the companies they deal with are working to help them make a decent financial decision.That doesn't mean helping them to get the very cheapest price - but it does mean being honest about pricing and being clear when you're out of kilter with the market.