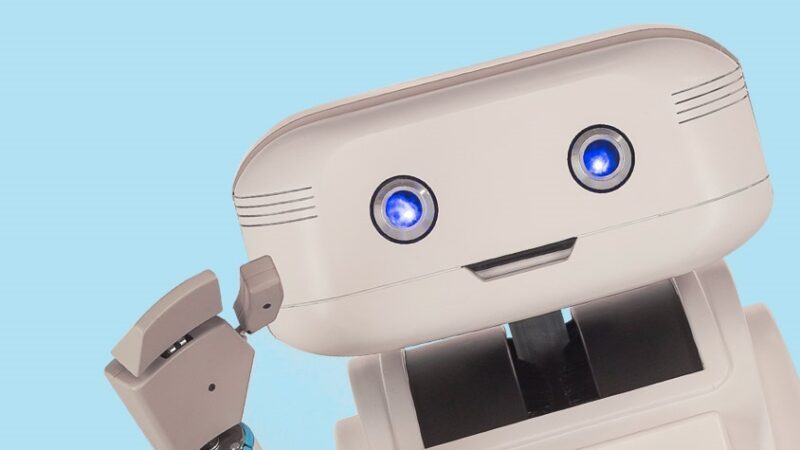 Hats off to Channel 4's Dispatches - which scored a real victory when it aired its programme about comparison sites last week. It exposed a bug bear that I've been banging on about for the best part of a decade - and just goes to show the power of broadcast media over print.

Comparison sites do a fairly good job on their core home and car insurance products. While they don't and can't cover the whole of the market - as they require cooperation from each individual insurer to appear on their platform - they all offer a good selection of providers.

Compare (some of) the market

But outside these core product areas, the offerings have long been much more patchy. Eight years ago, I remember writing about how Moneysupermarket boasted that customers could compare over 400 different pet insurance policies on its website. But a quick drill below the surface revealed that these 400 policies in fact came from just three providers.

That was a campaign that ended in success. And in fairness to Moneysupermarket, they now lead the way in transparency and clarity in the comparison site sector - showing deals from companies even if they don't get paid by them.

Not all the comparison sites have made that journey, however. The Dispatches programme highlighted that Confused.com was showing just a handful of savings accounts on its website - a fraction of the total available in the market. These accounts were of course the ones that it was getting paid for selling. But the strong impression to customers was that these were the best in the market, when in fact they were far from it.

It's a slightly better, but not dissimilar, picture in Confused.com's current accounts channel - where they show about 30 of the 70 plus accounts available on the market. Metrobank, M&S Bank, Norwich & Peterborough Building Society and Coventry Building Society - which are the four top rated bank account providers in Fairer Finance's tables - are nowhere to be found on Confused.com.

Confused.com certainly can't claim it wasn't warned. I gave a presentation to the board of Admiral Group - which owns the site - five years ago, where I specifically mentioned concerns around its lack of coverage in its personal finance channel. It resulted in a meeting with the Confused.com CEO who conceded the site wasn't great but justified its poor practice on the basis that it didn't get much traffic to areas like savings and cards compared to its home and car insurance channels.

I also warned Uswitch - who you'll see is called out in my 2007 Independent article for exactly the same kind of thing I'm calling it out for today.

I think I need to dig out some more of my old columns and get on the phone to Dispatches. For many companies, it seems they require public embarrassment on an an "epic" scale before they're willing to change their ways and put their customers ahead of their bottom line.

Next on my hit list of comparison site failures would be the enormous commissions they are taking for selling life insurance policies - often hundreds of pounds. These are commissions which were designed for intermediaries that give advice - which comparison sites don't. If you take a look what you can buy a policy for on Cavendish Online (which refunds all the commission) vs Moneysupermarket, you'll be surprised.

Part of the problem here is that the comparison site market is not properly regulated by the FCA and doesn't get the scrutiny it needs. So for now, it looks like regulation by TV documentary is the only way to get change.