Everything you need to know about Fairer Finance's new star ratings

Too many companies are publishing ratings that aren't helping consumers make good decisions. We've launched a new set of ratings that we hope will be genuinely helpful. 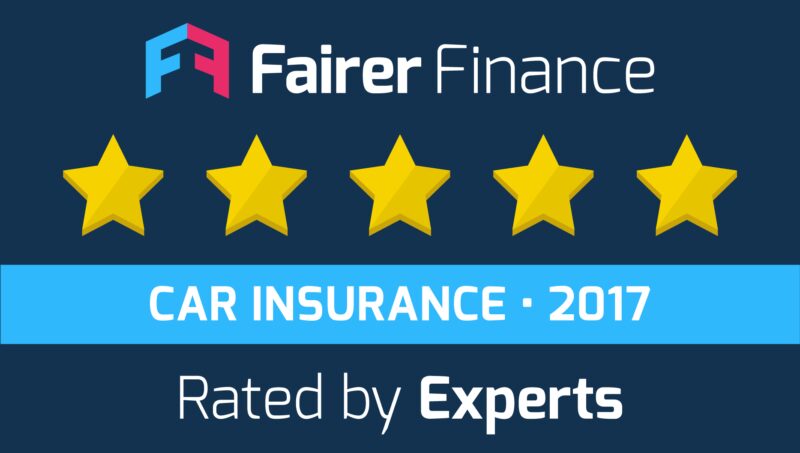 Choosing the right financial product has become both easier and more complicated over the past 10 years. Comparison sites provide the illusion of choice - and make it easy to compare dozens of brands on price. But they've also had all sorts of unintended consequences.

For a start, as I've written here a hundred times before, they have exacerbated the trend of insurers offering low prices in year one and higher prices in subsequent years for anyone who is silly enough to show some loyalty. The pressure on prices has also led to the hollowing out of products, and the introduction of additional fees and charges.

These changes have made it ever harder for customers to make the right decision when choosing their insurance or banking products. And while the need for help and advice is perhaps greater than ever, this complexity comes at a time when ever more people are buying products direct or through comparison sites.

In such a world, consumers are looking for shortcuts to make better decisions.

When you head to Amazon to buy just about anything, it's hard not to be influenced by the user reviews. Similarly, in the world of money, people are looking for star ratings to help them pick the right product.

At Fairer Finance, we've always thought that there are two other things that you need to know apart from the price. The first is whether the product has features that meet your needs, and the second is whether the company looks after its customers and stands by its promises.

Our original customer experience ratings were designed to help people get a handle on the second of these problems. We believe the combination of our independent customer polling, complaints data from the Ombudsman and our unique transparency analysis give the clearest view on which companies are doing a good job by their customers. But there are dozens of alternatives to choose from - Moneywise and Moneyfacts both have customer service awards. Then there's the Moneysupermarket Supers, Trustpilot star ratings, Reviews.co.uk, Feefo - and on the list goes.

When it comes to looking at product features, however, there's much less support on offer. Defaqto has led the way here - with its star ratings which assess how comprehensive a product's features are.

Oddly, there's very little else in this space.

Moneyfacts offers product star ratings which are not dissimilar to Defaqto. Oddly, however, these only seem to deal in four or five stars and no lower tiers - and as hard as we've tried, we've not managed to find any clear information on how these ratings are calculated.

Creating a system that can't be gamed

Two years ago, when we were helping an insurer rewrite their home insurance policy booklet, we reached a section on squatter support. I asked how many claims they'd had in this area - and they conceded they'd never had one. In fact, the team admitted that it added complexity - and word count - to the policy, but said they couldn't take it out as they'd lose Defaqto points.

We've since heard this refrain from many other providers - who effectively game the system to retain a 5 Star Defaqto rating.

As a result, almost 40% of the products in the home and car insurance markets have now been awarded five stars by Defaqto. But in some cases, providers have watered down core product features while adding in superfluous ones to retain their 5 star rating. So what comfort can customers really take from knowing that product has 5 Defaqto stars?

We decided that it must be possible to do a better job. That's why we've launched our own product ratings today. Like Defaqto, we are assessing products using a series of red line requirements. If you don't have these you can't get five stars. Unlike Defaqto, we don't have a points based scoring system that supplements our red lines. Furthermore, we've set the bar much higher than Defaqto - basing our red line requirements on research around the levels of cover which we believe the average customer needs.

The result is that in car and home insurance, less than 10% of products in our ratings get 5 stars. And in travel it's less than 15%.

In some cases, we don't think the lines are high enough yet. But if we raised them any further, we may not have had anyone at five stars - which I think defeats the object.

If we can start to get traction with our ratings, our intention would be to raise the bar as time goes on - encouraging companies to keep their 5 star ratings by increasing cover in areas we think it is deficient.

We've launched with car, home and travel insurance. But we'll be moving onto banking products - as well as other insurances - over the year ahead.

It's important to say that our ratings are no substitute for doing your homework properly. All ratings systems are reductive - as they simplify the complex in a way that does not always do justice to products. But as long as we live in a world where consumers want shortcuts to make better decisions, we believe we can offer them something that's more useful than some of the other ratings in the market.

Today's launch is just the start, and we want to engage with the industry to make these ratings better. if you've got any feedback for us, do let us know. You can email us at ratedbyexperts@fairerfinance.com. 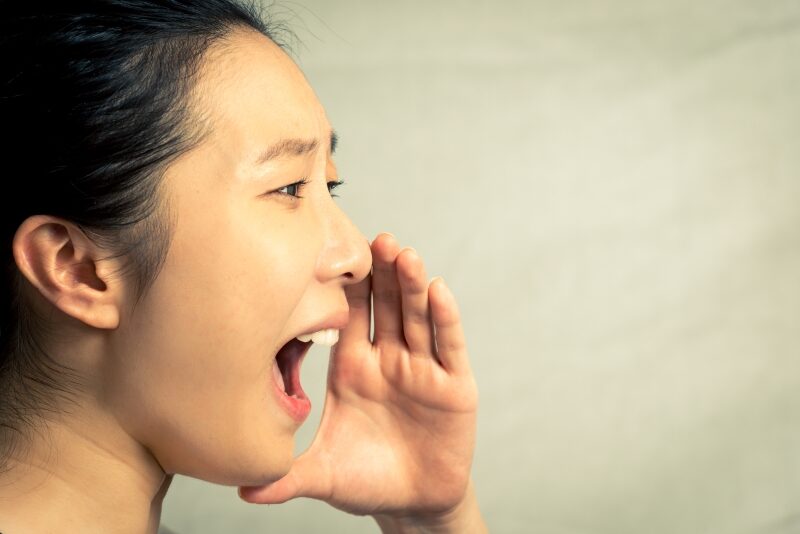 Why insurers need to shout louder about what's NOT covered

Insurers have a duty to give clear information to their customers. Why are some still finding it so difficult? 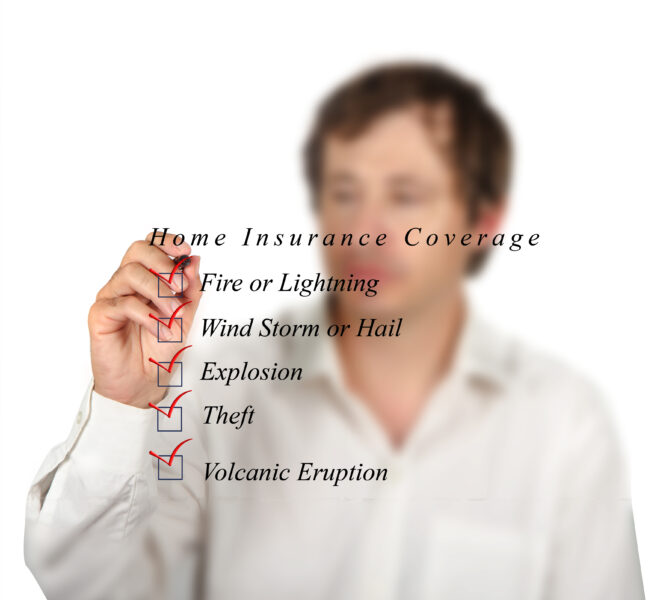 The confusing world of insurance excesses

Understanding your insurance policy's excess is no longer as simple as it once was. And why is it called an excess anyway? 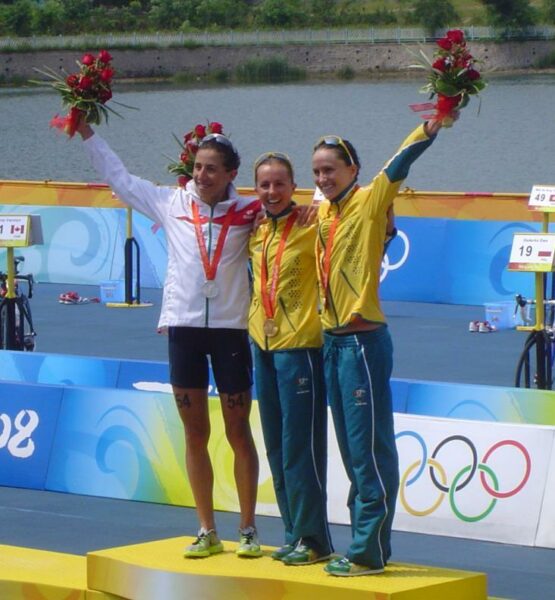