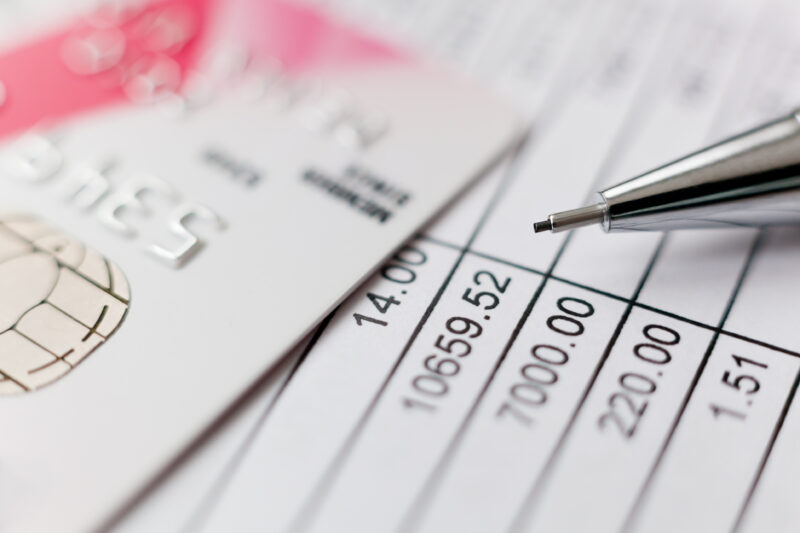 It's over 18 months since the Financial Conduct Authority announced it was launching an investigation into the credit card market. At the time, we were quite excited by the prospect. The Office of Fair Trading was a fairly ineffective regulator of the credit market. But within weeks of taking over, the FCA seemed to be showing some real intent to get to grips with any problems.

But the interim credit card market study, which was published yesterday, is disappointing. It feels as though it's been penned by an industry insider - analysing and justifying the profitability of the sector.

Fairly well is not good enough

I don't disagree with the FCA's top line conclusion that the market is working "fairly well" for consumers. But surely the job of the regulator is to strive to eliminate all consumer detriment - not just some of it. Its summary of the problems in the market is essentially:

Contradicting its own message

Astonishingly, the report concludes that most credit card Ts & Cs are clear enough - and most would be just fine if they were merely printed in a larger font. This is an unhelpful comment in the context of the work that the FCA is doing around Smarter Communications - its initaitive to get the industry communicating clearly with its customers.

We analyse all the major credit card Ts  & Cs every six months - and there are none that get close to being clear, fair and not misleading. They are riddled with jargon, contain sentences that are far too long, and most don't go nearly far enough to highlight the more onerous product features. The layout and font sizes are definitely a problem. But the language is a much bigger one.

Here's the opening lines of Amex's Ts & Cs: "The APR and Total Amount Payable are notional figures calculated on a set of assumptions which are prescribed by law about how you use the Account". If the regulator considers that to be plain English, then we have a problem.

Six things we'd like the FCA to look at

The FCA's focus on switching, mandatory customer alerts, and more responsible borrowing is certainly welcome. But there's a long list of other problems that the market study appears to have completely glossed over.

Top of our list is the fact that many providers will withdraw a customer's 0% balance transfer deal if they are late with one or two payments. This can land the customer with a disproportionately large penalty for an honest mistake.

Secondly, there's still a problem with the way that card providers allocate repayments. If you have a 0% balance transfer sitting on your card - and then go onto spend on the card - some providers will start charging you interest from the moment your transaction hits the card. The only way to clear the purcahses balance and stop paying interest is to pay off your whole credit card balance - which you're not going to do if you've still got another two years to run on your balance transfer deal. Confused? So are most customers. Confused, and ripped off to boot.

Third, what about risk based pricing? Most credit card providers advertise one rate, but offer another to almost 50% of people who apply. Our analysis shows that most card companies don't make this nearly clear enough. So you apply for a card thinking you're going to get one rate - and only realise that you'll be paying a much higher one once you've been accepted and your new card is in the post.

Fourth - gambling transactions. If you use your card to put money into an online poker or bookies account, most card companies will treat this as a cash withdrawal and start charging you interest at a high rate from the moment the money lands in your account. Not a single provider who does this makes it clear to customers. It leaves them to find out the hard way.

Fifth - summary boxes are awful. They may have been designed to help consumers compare cards - but their prescribed format is not very helpful. And most providers don't make them easily accessible to customers anyway.

And sixth - last but not least - terms and conditions leave a lot to be desired. Even those that have made efforts to improve their documents have failed to break away from the legalistic language and compliance driven content which makes them impenetrable to the average customer. Up to 16% of the adult population have a reading age of 11 or less. There's no credit card Ts & Cs document which could be understood by a primary school child.

Some of these problems are fairly small - some are more significant. But a full FCA market study is exactly the kind of place where they should be surfaced and considered.

It may be cynical, but it's hard not to speculate that the light touch approach of this report is indicative of the change in leadership at the top of the FCA. Consumer champion Martin Wheatley is out, and reassurances have been made from the Treasury that the regulator will go a bit easier on the industry from here on out.

It's a shame - as this looks like it will be a missed opportunity to clean the credit card market up once and for all.