How to put your prices up and make your customers happier

Being an open an honest with customers builds trust and loyalty. The evidence suggests that it may even allow you to push your prices up 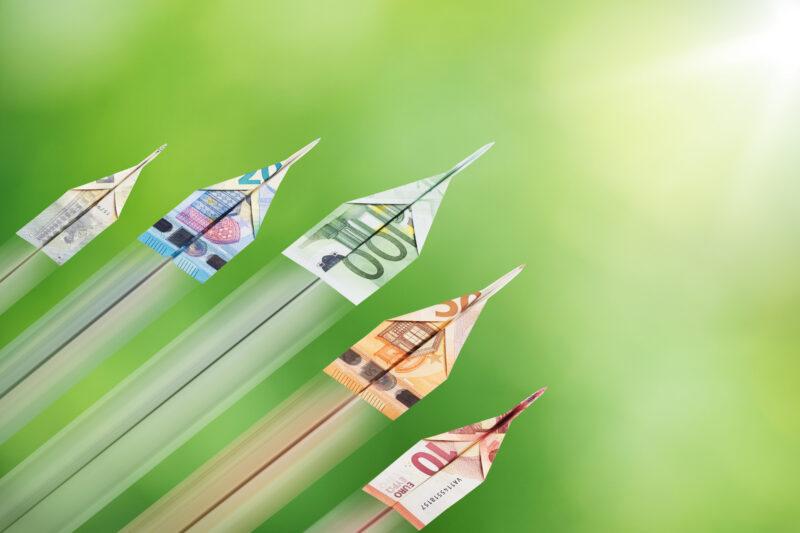 A few years ago, the financial services regulator started forcing insurers to put last year's premium on the letters that they sent to customers when they were asking them to renew.

This is, of course, something that in an ideal world insurers would have done without being forced to. After all, how can a customer make an informed decision about whether this year’s quote is a good one, if they’ve got no context to place it in?

While consumers may carry around the price of a loaf of bread or a pint of milk in their head, most of us will not be able to instantly recall what we paid for our car or home insurance last year.

Many insurers were vehemently opposed to this move – petrified that once the scale of their price hikes was laid bare, it would spark an increase in switching. As a rule, car and home insurers lose money on customers in year one, break even in year two, and only start to make any profit if they stay with them for a third year – so you can see why they’d want them to hang around.

Some insurers were so sure that this new transparency would be bad for business that they tried to bend the rules, and bury last year’s premium in small print, or on page 2 of the letter – to maximise the chances of it being missed altogether.

But last year, the FCA decided to do a review of the impact of its new rules. And the results were surprising.

While greater transparency seems to have stimulated a slight increase in switching in the car and pet insurance markets, the opposite happened in the home insurance market.

Across the home insurance market as a whole, the average increase in premium was £16. And while this represents an above inflation increase for most people, it’s clear that a lot of people decided that shopping around to save an extra £16 wasn’t worth the effort.

In previous years, where home insurers had not reminded people what they were paying last year, the impulse amongst more consumers was to shop around – as they assumed they were probably getting charged a lot more than last year.

Although the FCA’s aims were to encourage switching – I don’t think that these results indicate a failure of the policy. What they show is that everyone has a price for their time. And as long as you’re not trying to push through massive price increases, consumers will often allow you to put up prices if the sums at stake are not great enough to be worth the effort of doing a market search for an alternative.

In our engagement with insurers, we regularly remind them that we believe their responsibility is to do everything they can to help their customers make the best decision.

That has to include telling them what last year's premium was, and how much it has increased by this year. But as long as they've been open and upfront about that, they may be pleasantly surprised at the number of customers who still won't switch. Indeed, in some markets it may have the counter-intuitive effect of reducing switching.

The insurance example may soon become moot - as the FCA is looking to ban insurers charging different prices for new and existing customers. However, there are good examples from other sectors too.

In the savings market, Coventry Building Society made waves by publishing its competitors’ interest rates alongside their own – even when their competitors were better. Customers liked the honesty and transparency.

In short, transparency is nothing to be afraid of – something that I’m sure proves true in industries beyond financial services. It builds trust and loyalty – and often leaves consumers knowingly making economically irrational decisions in favour of the companies they do business with.