Is this the beginning of a new era for our banks?

The Competition & Markets Authority has published its interim report into the retail banking sector. But are its ideas good enough - and will they ever see the light of day? 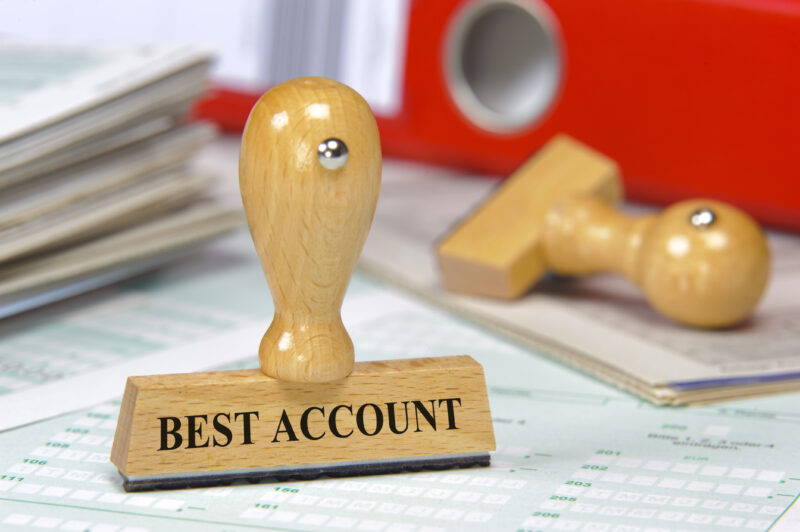 The Competition & Markets Authority finally published its initial thinking on how to reform the British banking market today – listing 15 “remedies” that it’s considering putting into practice.

At a quick glance, it’s easy to be underwhelmed by the report – which has taken well over a year to produce. Already this morning, the challenger banks have been lining up to say that the CMA hasn’t gone far enough.

My first impressions are that they’ve rightly understood the problems in the market – and while they’ve come up with some broad ideas that might help the problem, they will only work if they’re implemented in the right way.

How much will it save me?

The main reason that people don’t switch is that they don’t see the value in it. Banks are waving three figure sums under prospective customers’ noses – but it’s simply not enough to compensate them for the perceived hassle. Especially as they don’t think they’ll be any better off in the long run if they switch.

The CMA rightly seizes on this as a problem, and its solution is to find ways of making the government’s Midata project work more effectively. Earlier this year, Gocompare launched the first bank account comparison site which uses customers’ transaction history to help compare accounts. It’s exactly the right idea – but the execution is just too clunky. To compare accounts, you need to download a spreadsheet from your existing bank and then upload that into the comparison tool.

Not all banks have the necessary functionality anyway. But even if they did, the first six months have made clear that consumers can’t be bothered to go through this tortuous process.

It's the technology, stupid

The CMA report rightly talks about making this service more comprehensive. But any service that relies on consumers downloading and uploading files is surely doomed to failure. There needs to be a much neater technological solution which enables customers’ transaction history to be input into comparison tools at the click of a button.

If people could clearly see that they would be £200 a year better off by switching - every year - they might consider it, especially if there’s a £150 switching incentive on the table as well. But being able to transparently compare the value of accounts for each person individually is absolutely key to unlocking a more competitive market.

Fairer Finance also took particular interest in the CMA’s idea to help customers compare on factors other than price. That’s what our tables do – and we agree that services like ours need to be more widely accessible. But transparency around price has to come first. Once the market is working more efficiently in that regard – only then can the issue of quality start to come into play.

Some of the other CMA remedies are a little less exciting. National TV adverts to promote the current account switching scheme would be a big waste of money in my view. As I've already said, people need to see the value of switching for them - not just be told that switching is easier than they think.

But I did like the idea of prompting customers to switch at times when they’re most likely to be open to the idea. The thought is that if a bank has a massive IT failure or gets caught up in a big mis-selling scandal, this would be a great time to remind them that it’s easy to switch, and that there are better banks around.

The problem of course is that banks clearly wouldn’t send these messages themselves – so who would do it? I can’t see banks handing over all their customer contact details to the regulator so that it can email them to tell them to switch. I imagine this will be an idea that falls by the wayside.

What’s not in the report is a consideration of portable accounts numbers – where customers would be able to keep the same account details when they switch bank. I continue to believe that this is a necessary and inevitable step in the long run. But it will only happen as a result of regulatory intervention – and it looks like another chance is likely to slip by here.

The report also rules out any forced structural changes to the sector.

But these are only interim findings – and the final report next year will certainly look different. The concern that lurks at the back of my mind is that in the end, we’re unlikely to see anything too disruptive to emerge from this piece of work. After HSBC and Standard Chartered held a gun to the government’s head by threatening to move their HQs elsewhere, the banking sector appears to be back on top.

The bank levy has been rolled back, the consumer friendly head of the FCA Martin Wheatley has been fired – and I’m sure that behind closed doors there have been government commitments to keep the CMA in check as well.

So the jury’s still out on whether this will be just another report into the UK banking sector that doesn’t amount to much. Let's hope not. A banking sector that works well for customers as well as banks themselves is essential for the health of our economy.