Time for the FCA to demand transparency from life insurers

Life insurers publish their percentage of claims paid each year - but there's no consistency and insurers like Legal & General are becoming more reluctant to publish them at all. 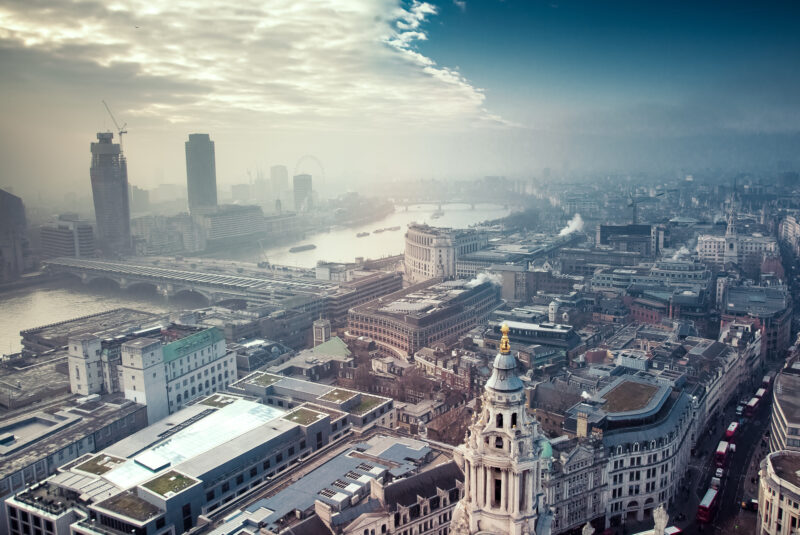 Although it doesn’t get much coverage in the national press, life insurance remains one of the most important financial products in every family’s armoury.

If a family member dies, it provides crucial financial support – meaning that families aren’t left struggling to make ends meet at a time when they’re coming to grips with a terrible loss.

But unlike other insurances – such as car, home and travel – buying life insurance is not as simple as it looks.

For a start, the prices you get shown on many comparison sites are just an opening indication of what you might actually pay. And when it comes to measuring the quality of providers, there’s much less useful information around to help you make an informed decision.

When it comes to the price, the problem is that the full quote journey – if done properly – is quite long. You’ll be asked about whether you smoke, how much you drink, your medical history – and even the medical histories of your family.

So, in an attempt to draw you in, some comparison sites – and many insurer websites – offer an initial shortened journey, which spits out an indicative price. If you click ‘buy’, you’ll then be dragged through the full medical questionnaire – and a significant proportion of people will then be shown a price which is completely different to the initial indication they were given.

To give credit where it’s due, Moneysupermarket and Confused have now done away with indicative quotes, and make you go through the full medical underwriting question process at the outset. GoCompare and Compare the Market still do things the old way.

But once you’ve found a price you’re happy with, the next challenge is deciding on which provider you want to give your business to. Given that you won’t be around if a claim is ever made on your policy, you want to be sure that your family won’t be left fighting to get their hands on the money.

Unfortunately, there’s no reliable customer satisfaction data around when it comes to life insurers. The number of claimants in a year is relatively small, and it’s hard to find recently bereaved families who want to spend time giving feedback on their life insurance claims experience.

So if you see a rating for a life insurer on Trustpilot or something similar, chances are it’s just a rating given by customers who bought the policy, but have not given their family cause to claim on it. That might tell you how easy customers found the application process, or how happy they were with the price, but it gives you no indication of how good the company is at processing claims.

Most comparison sites do show you the percentage of claims that each insurer pays. On the face of it, this seems like a pretty useful piece of information. However, the problem with this stat is that it comes unaudited from the press offices of the insurers – and there’s no scrutiny over how each firm comes up with its number.

Life insurance companies started published this data some years ago – mostly for PR purposes. Being able to say that you pay 98% of claims sounds pretty impressive. However, that still means that one in 50 claims is rejected – and there’s never any explanation as to why the 2% were turned down.

Within the industry, firms who have poorer claims paid figures point the finger at their competitors, claiming that they’ve cooked their stats. Smaller firms complain about the whole system because they have less claims, and so each rejection threatens to count for a larger percentage. And bigger firms complain about the newer firms who have managed to retain a 100% record on claims – insisting their record is only a function of them being so small.

Each year’s publication schedule always feels a little fishy to me. Some firms appear to bide their time before they publish – as if they want to see what everyone else is doing before they reveal their result.

We’ve been using percentage of claims paid in our life insurance tables for almost five years. We update our ratings at the start of May – by which time all providers have usually published their number for last year. But each year, it gets harder to get our hands on the data.

Until this year, we’ve always convinced those who haven’t yet published, to give the number to us. It goes into an algorithm, so it isn’t visible on our site.

But this year, we had to fight hard to get the data from a number of firms. And the industry’s largest player – Legal & General – refused altogether, saying it won’t publish until later this month.

We’ve now published our tables and given L&G the score of the worst performing company. Although I’m sure they don’t do that badly, part of our ratings are about representing how transparent a firm is – and L&G have certainly failed on that front.

The whole debacle highlights that voluntary publication of data doesn’t work. Unless the regulator is asking for it – and stipulating exactly how it should be calculated – it’s open to manipulation and delay.

I’d like to see the FCA force life insurers not just to publish their % of claims paid (in a timely and standardised manner) but also to force them to disclose reasons for claims being rejected – and other data points such as how long it takes them to pay out an average claim.

The life insurance industry has had the opportunity to show leadership on this issue – and has squandered that. It now needs to have its hand forced.

Meanwhile, if you’re in the market for a new life insurance policy – proceed with caution. There are tangible differences between firms – but there’s no easy way of working those out at the moment. Probably best to stick with a broker like Lifesearch, who can help make those hard choices for you.

An edited version of this article appeared on Telegraph.co.uk on 16 April 2019